Born in the ’90s, the adidas Ozweego continues to be a beloved silhouette known for its futuristic, chunky style. The Three-Stripes Brand takes the Ozweego to the next level by introducing the adidas Ozrah, which will soon be seeing a sleek purple and black pairing.

A dusty lavender dubbed “Carbon” tints the neoprene-like upper, which is wrapped by a black TPU cage. The wavy lines of the TPU elements and its cage-like design bring about a bold 360-degree look. To continue the space-age aesthetic, the heel features translucent wire-inspired details while branding on the tongue opts for a bubbled delivery. Even the sole exhibits a unique appearance as a chunky unit that sees perforations at the heel. A Carbon-tinted outsole rounds out the futuristic style for yet another impressive arrangement by adidas.

Enjoy official images of the adidas Ozrah below, which will hit adidas.com and the listed retailers on October 3rd at a price of $130.

For more by the Three Stripes, check out Kawasaki’s Ninja-inspired adidas ZX 8000. 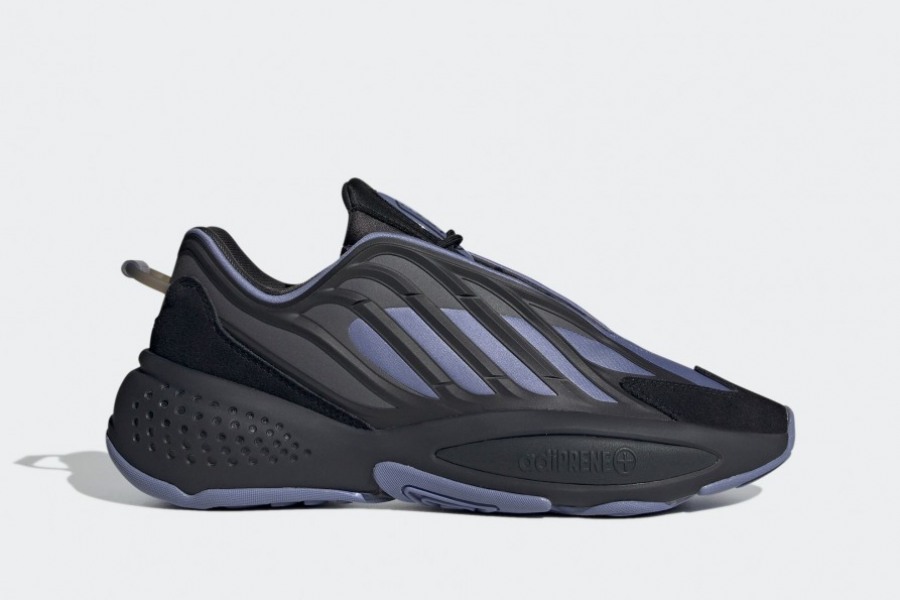 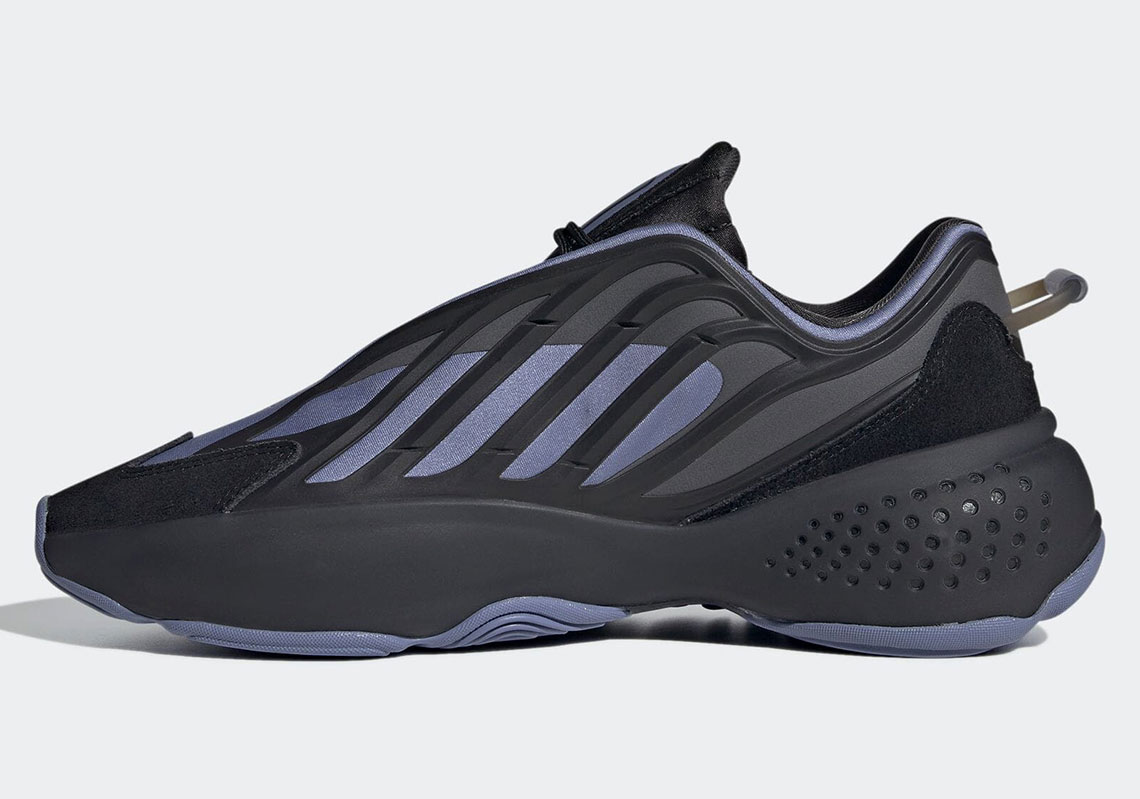 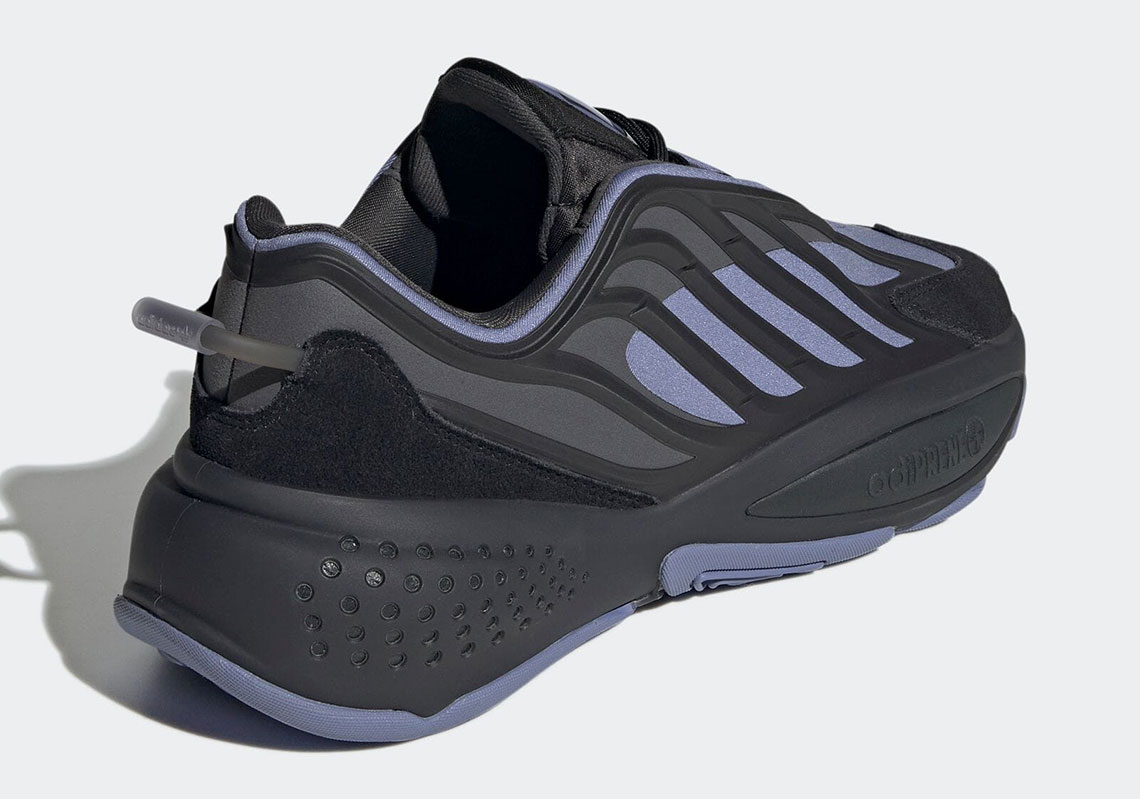 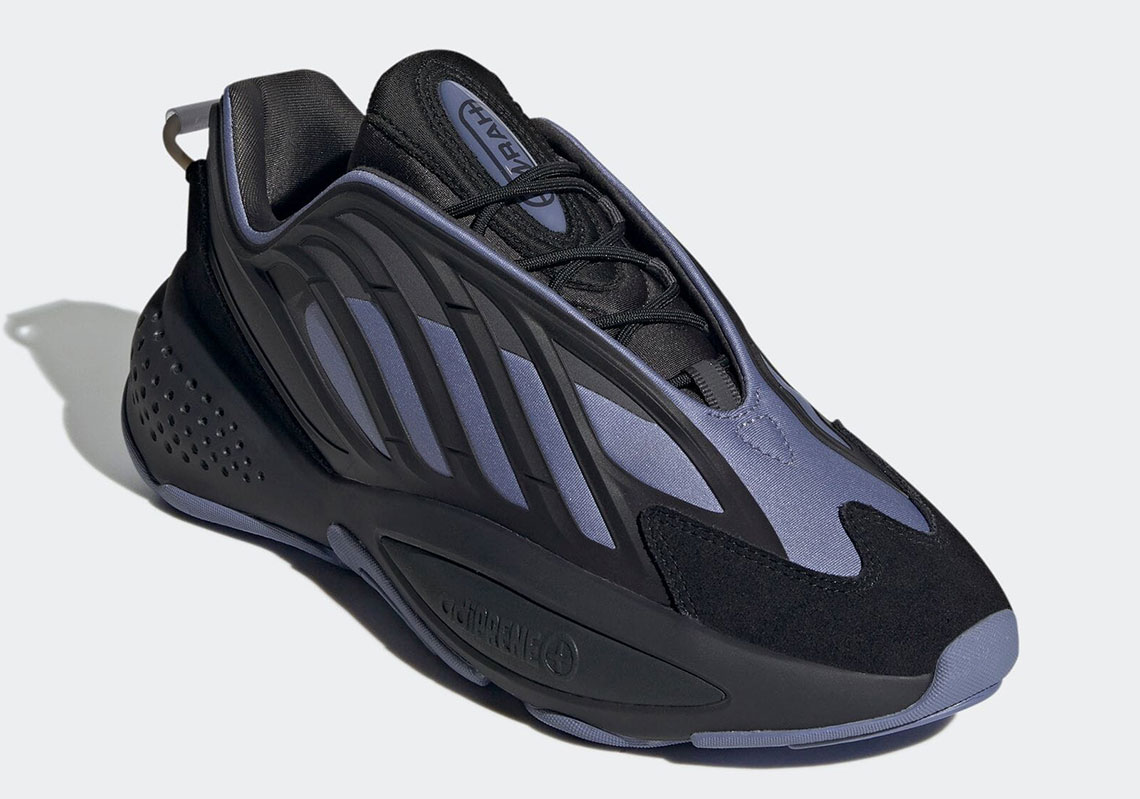 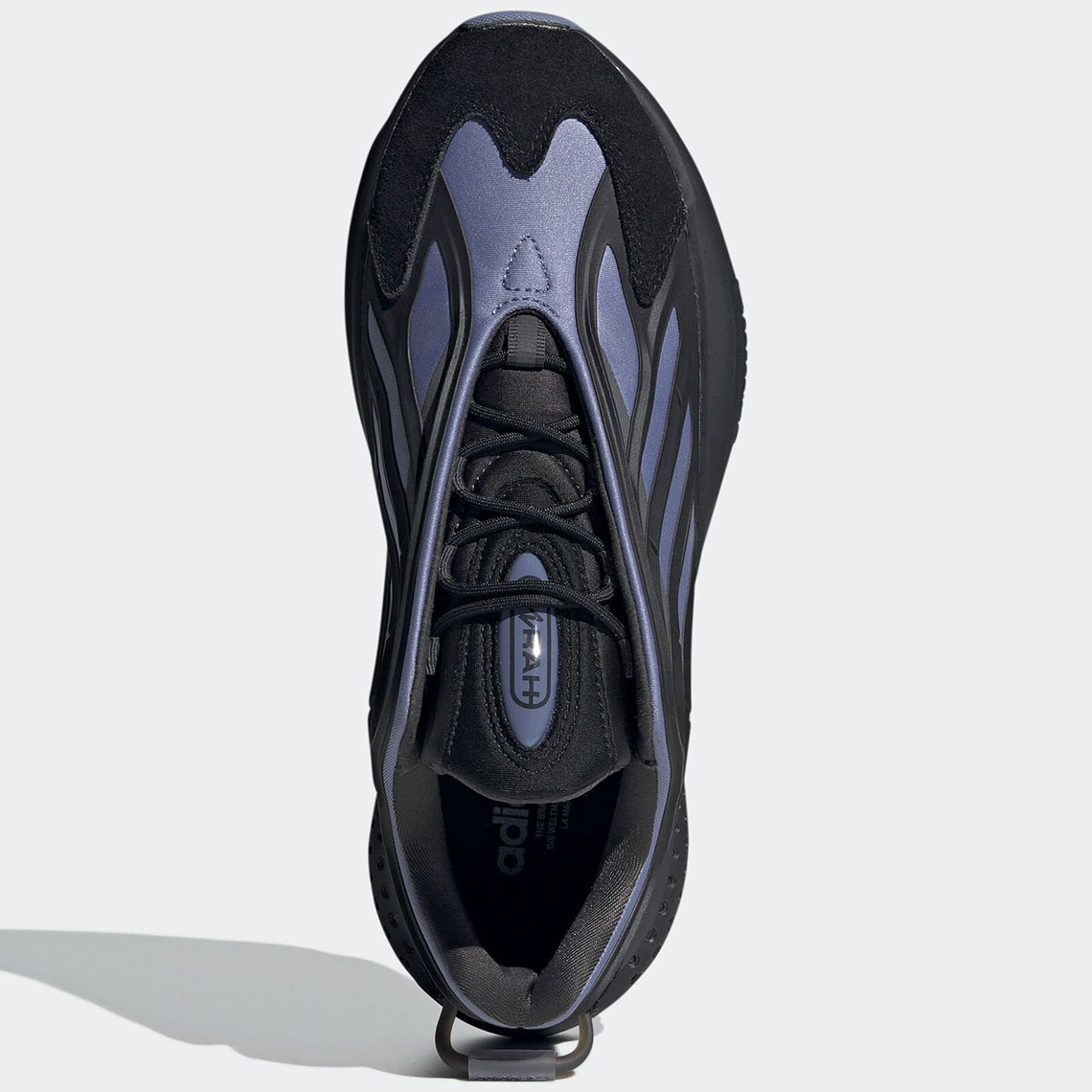 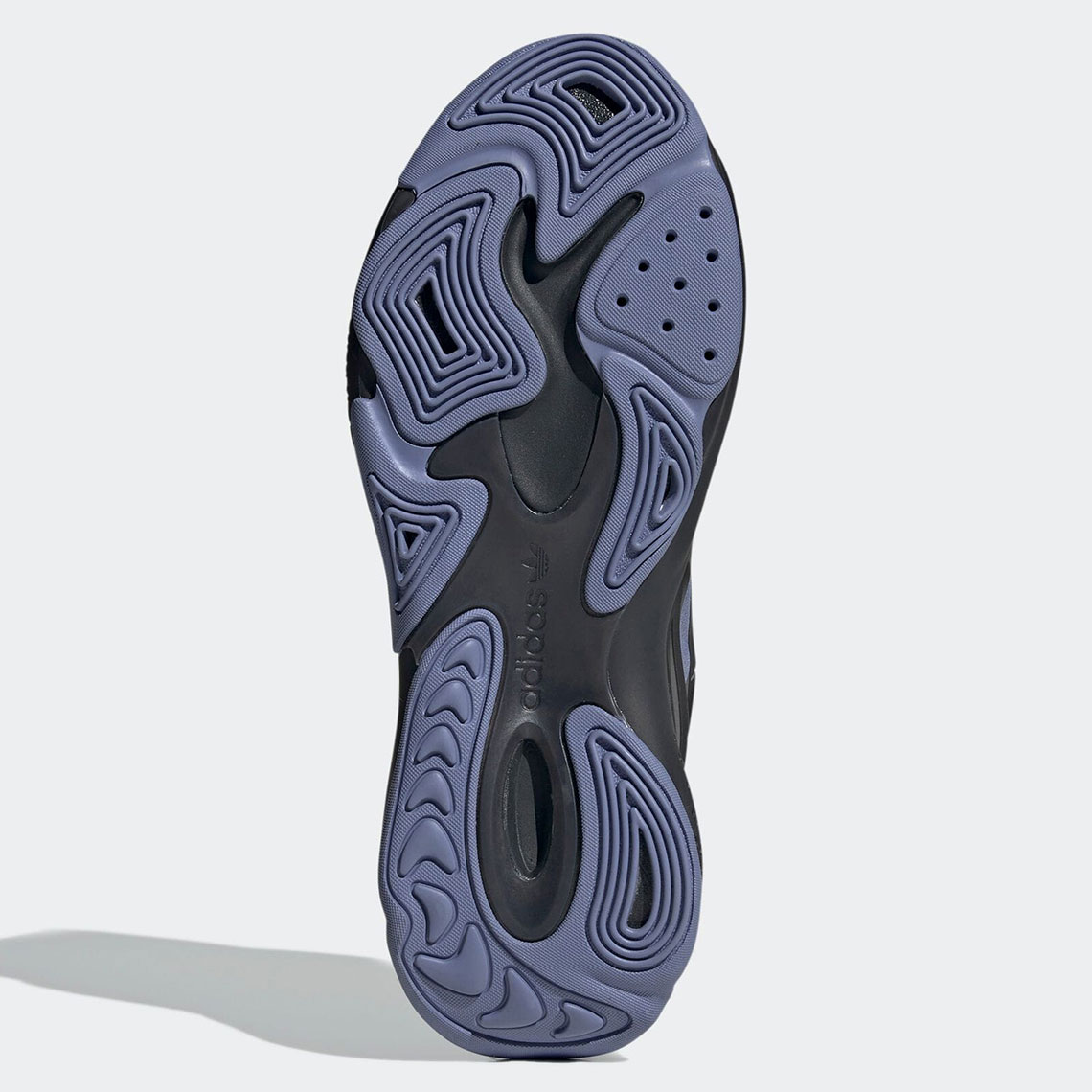 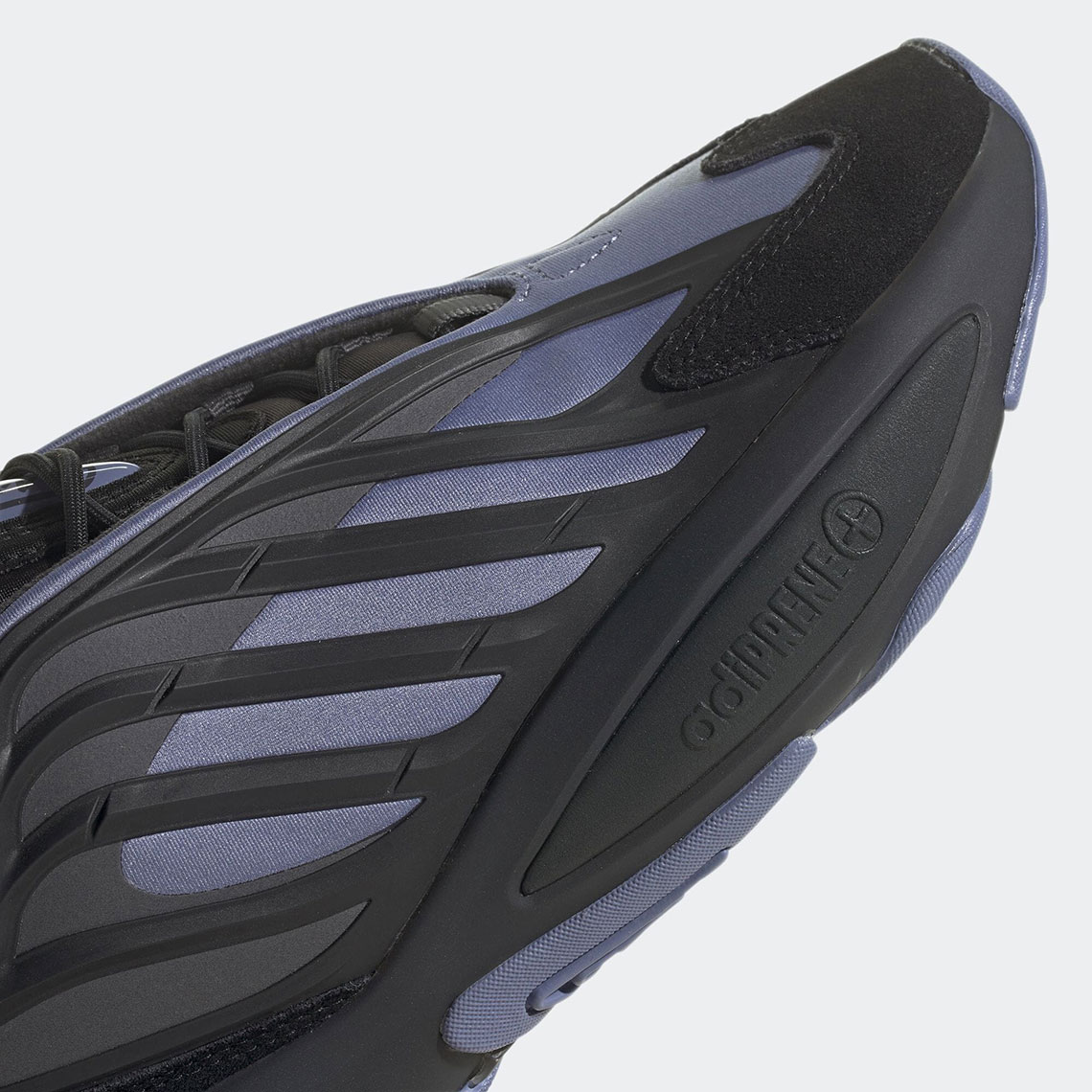 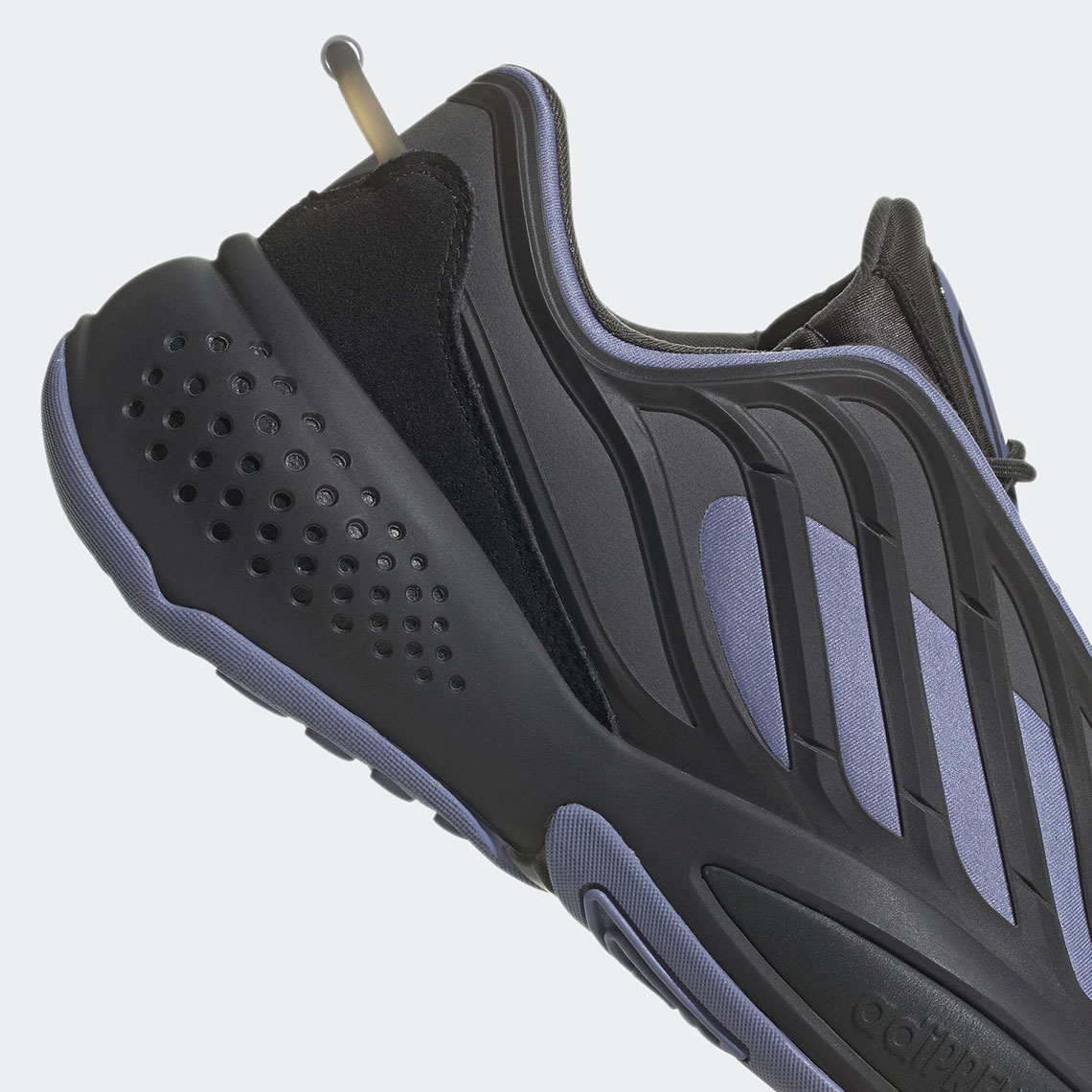 All the Best Looks from Paris Fashion Week SS22