With their second collaborative effort, BAPE and ASICS are dressing up the GEL-1090 in a palette-swapped version of their iconic ABC Camo.

Dubbed “FRANCE CAMO,” the colorway emulates the European country’s beloved tri-colored flag. Its red, white, and blue hues are used throughout the aforementioned print, bringing bold contrast to the ape heads within. And alongside the deep blues — which complement the leather and suede overlays, laces, and GEL cushioning — a brighter sky-esque shade is used throughout the various shapes. White, elsewhere, rounds out the midsole and the neutral part of the gradient-accented Tiger Stripe, while its more saturated counterparts bring attention to the tongue’s co-branding.

Enjoy a closer look below and expect sizes to appear on BAPE.com this Saturday, October 2nd, at a retail of ￥19,800 Yen.

In other news, have you seen the Supreme Dunk High Brazil? 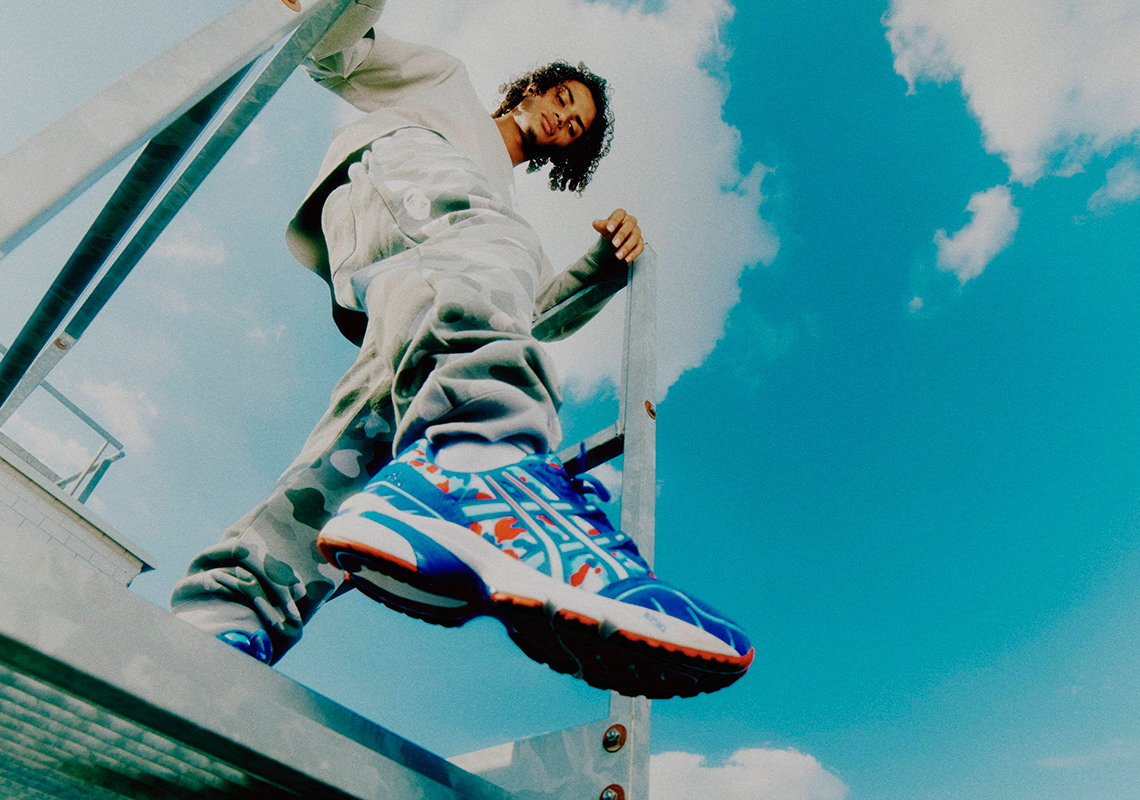 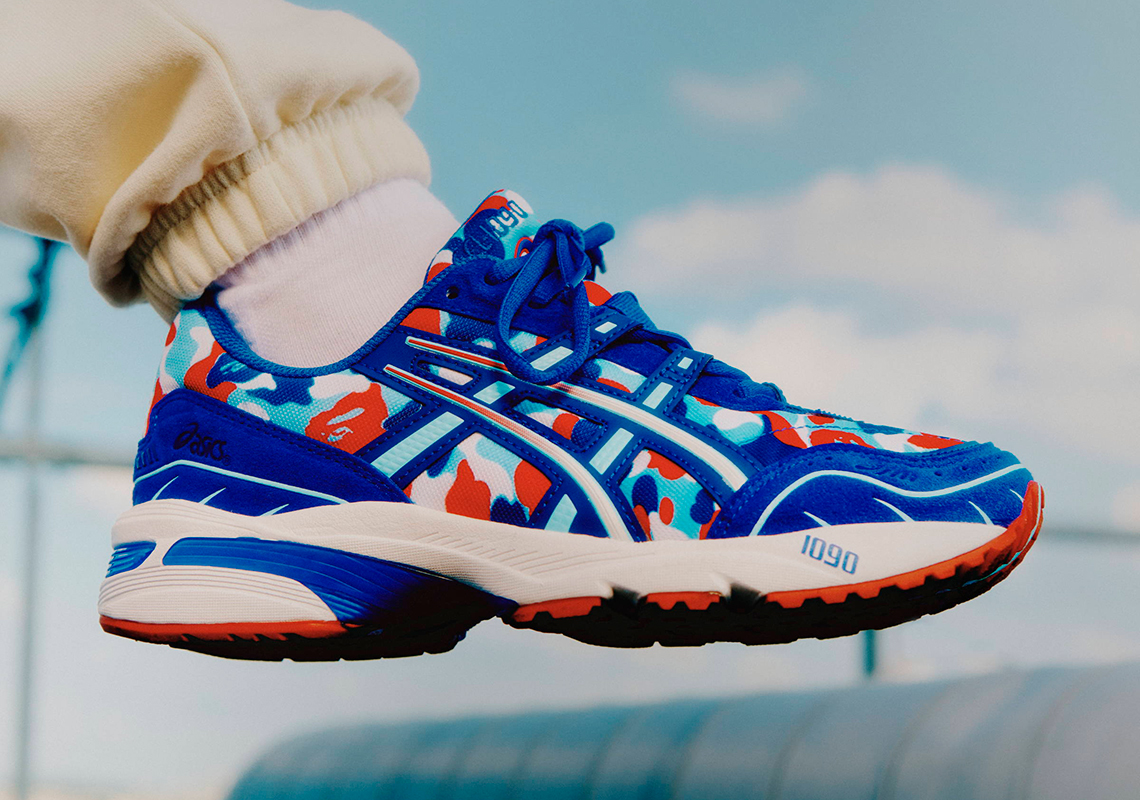 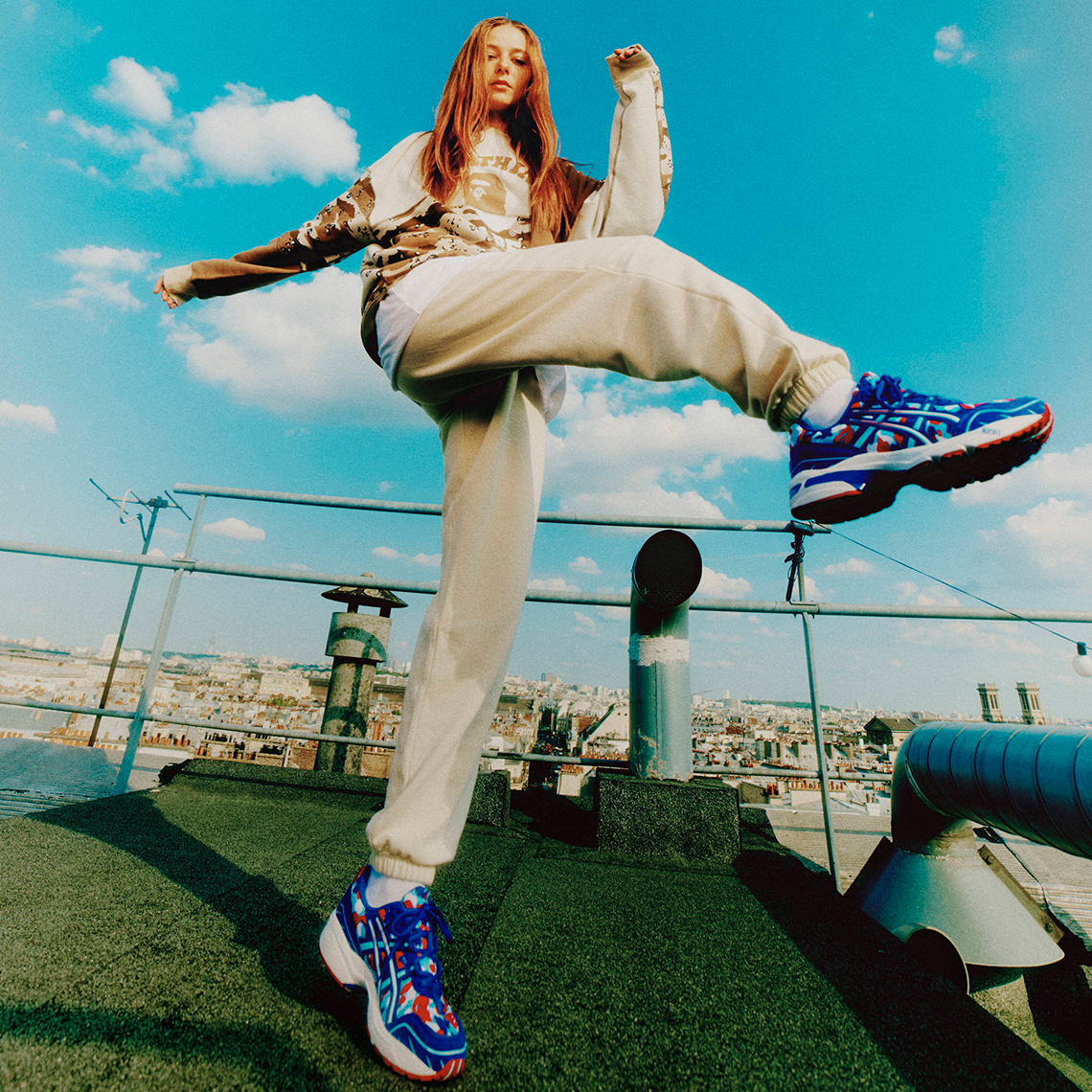 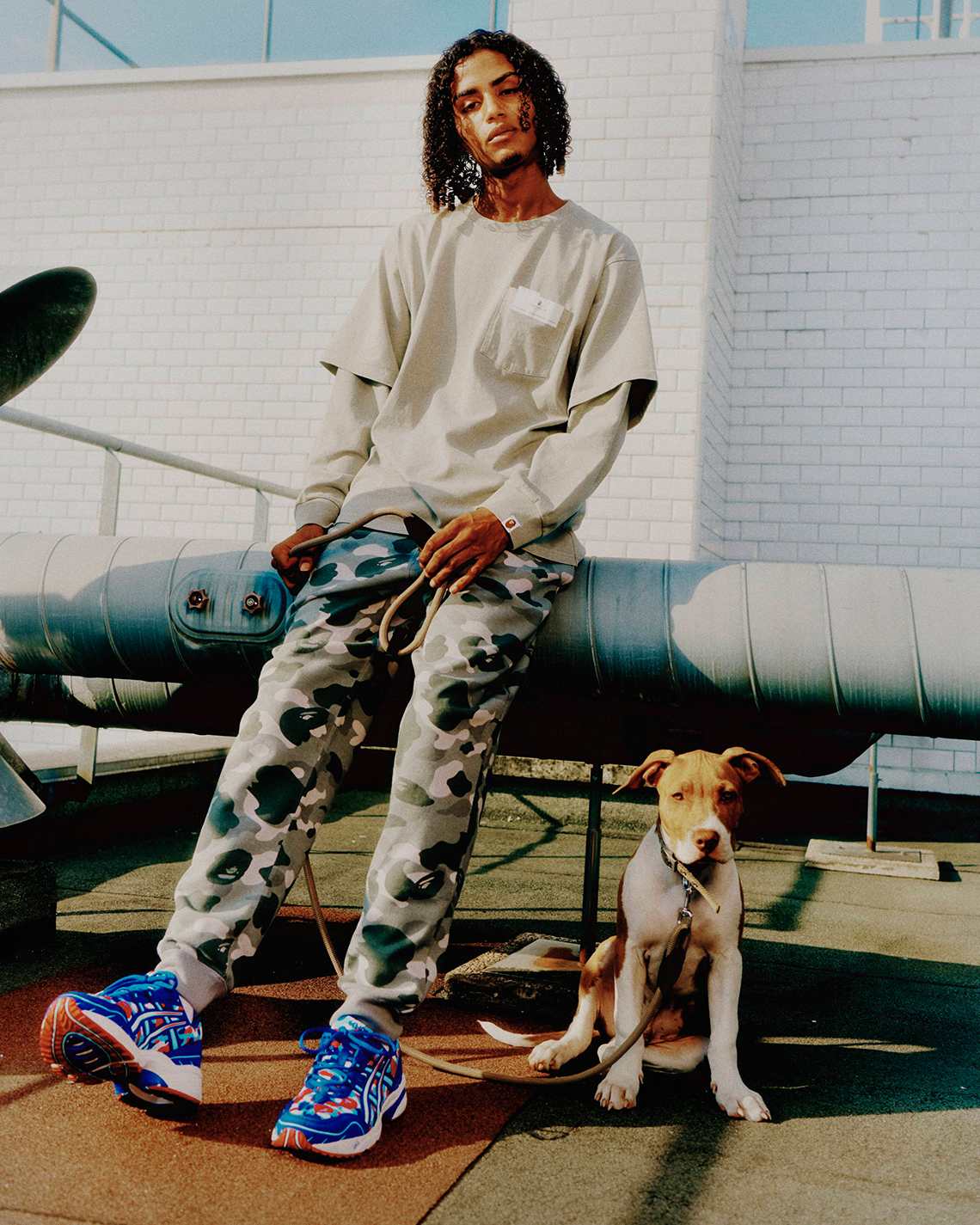 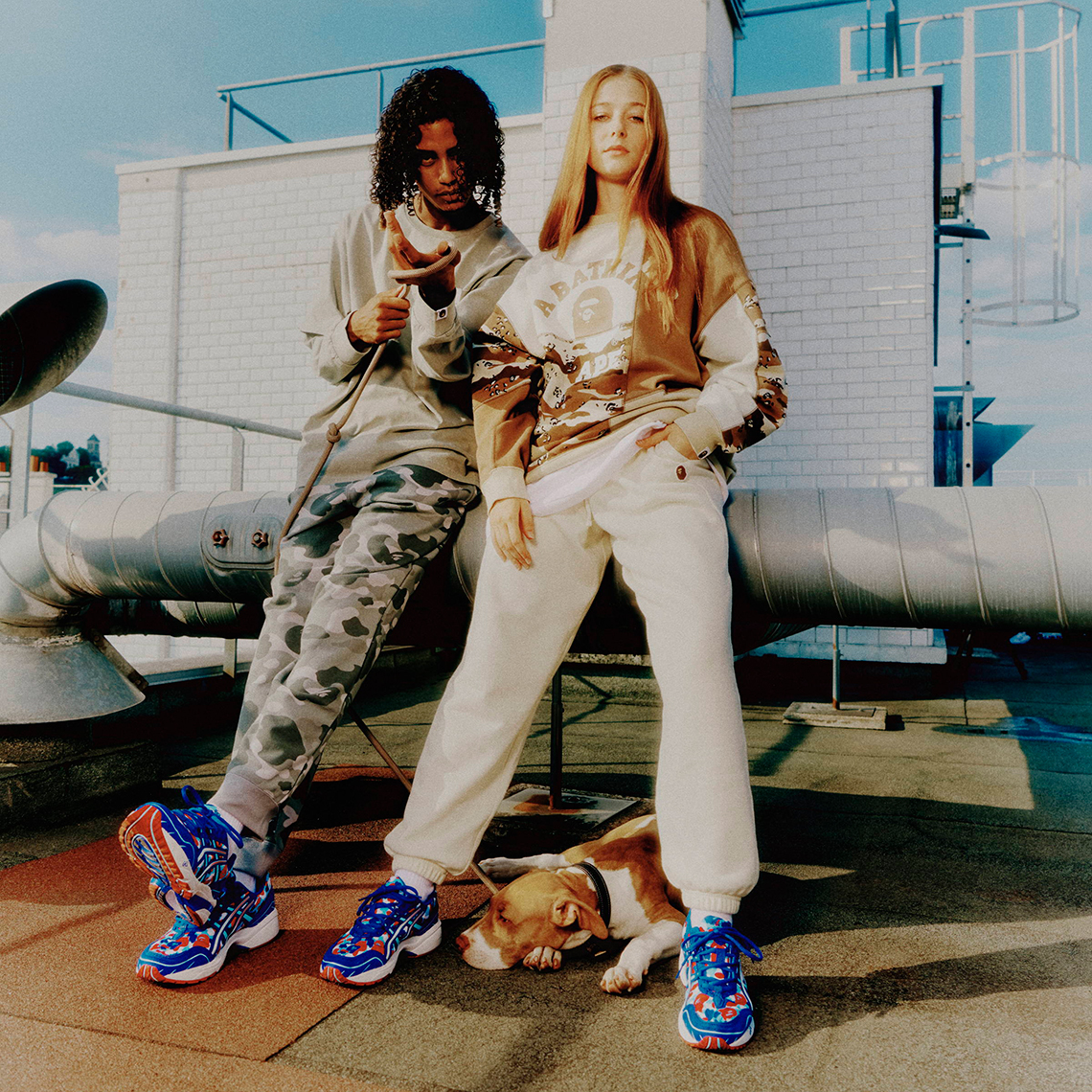 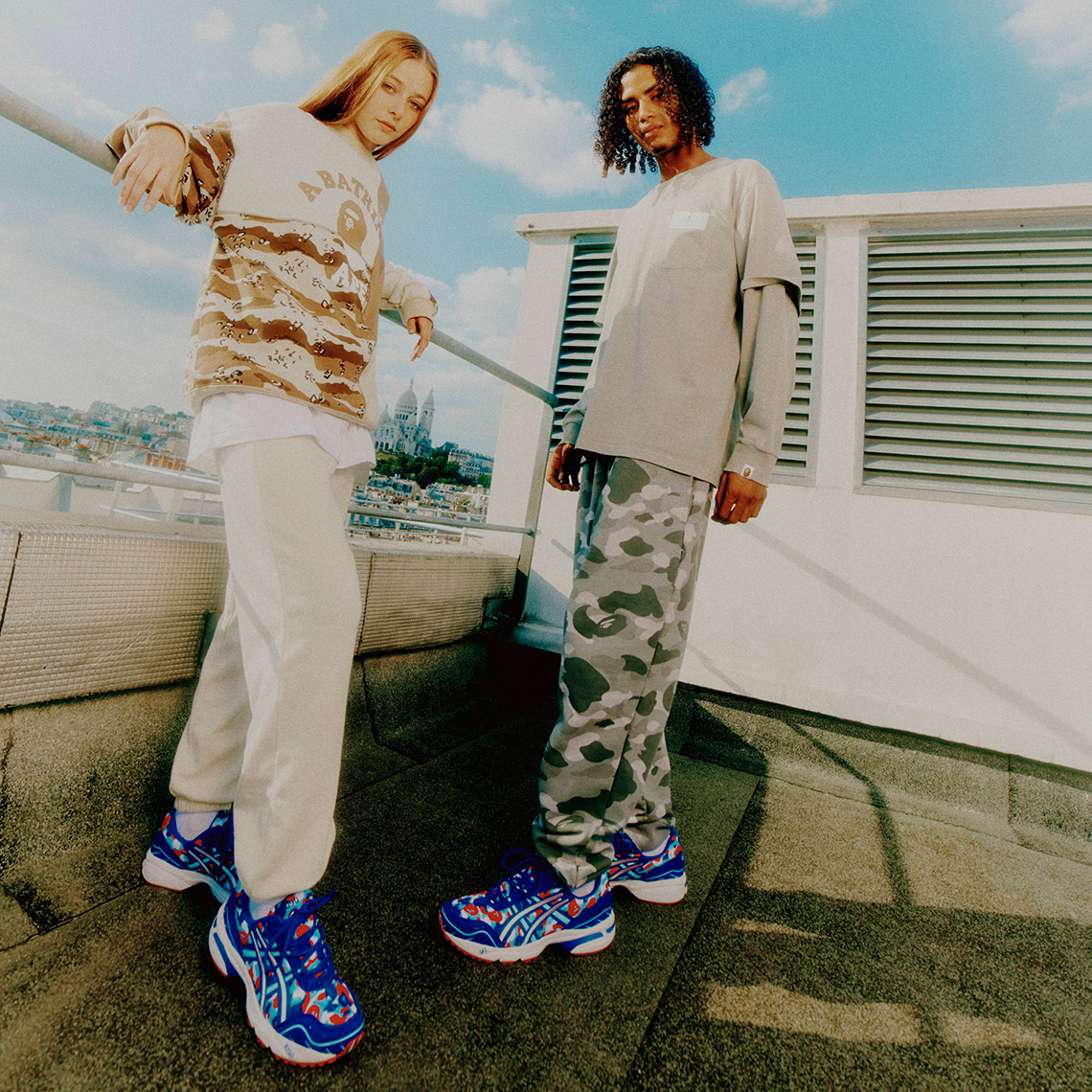 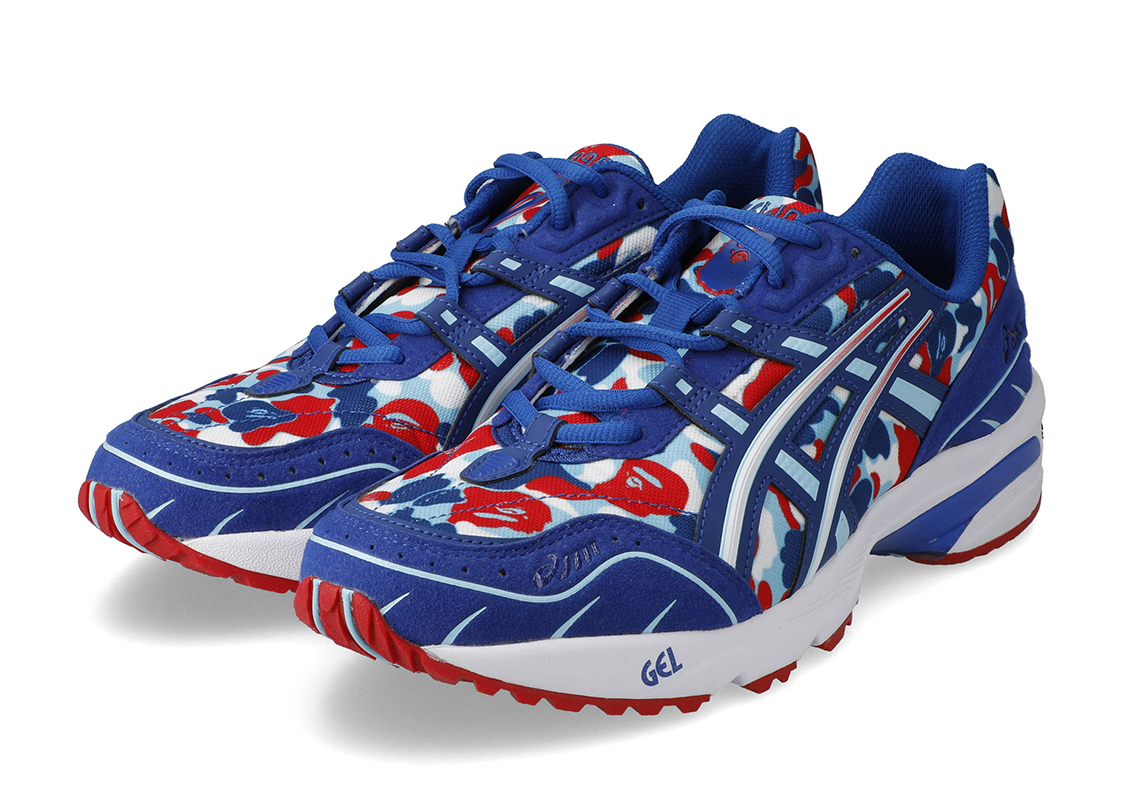 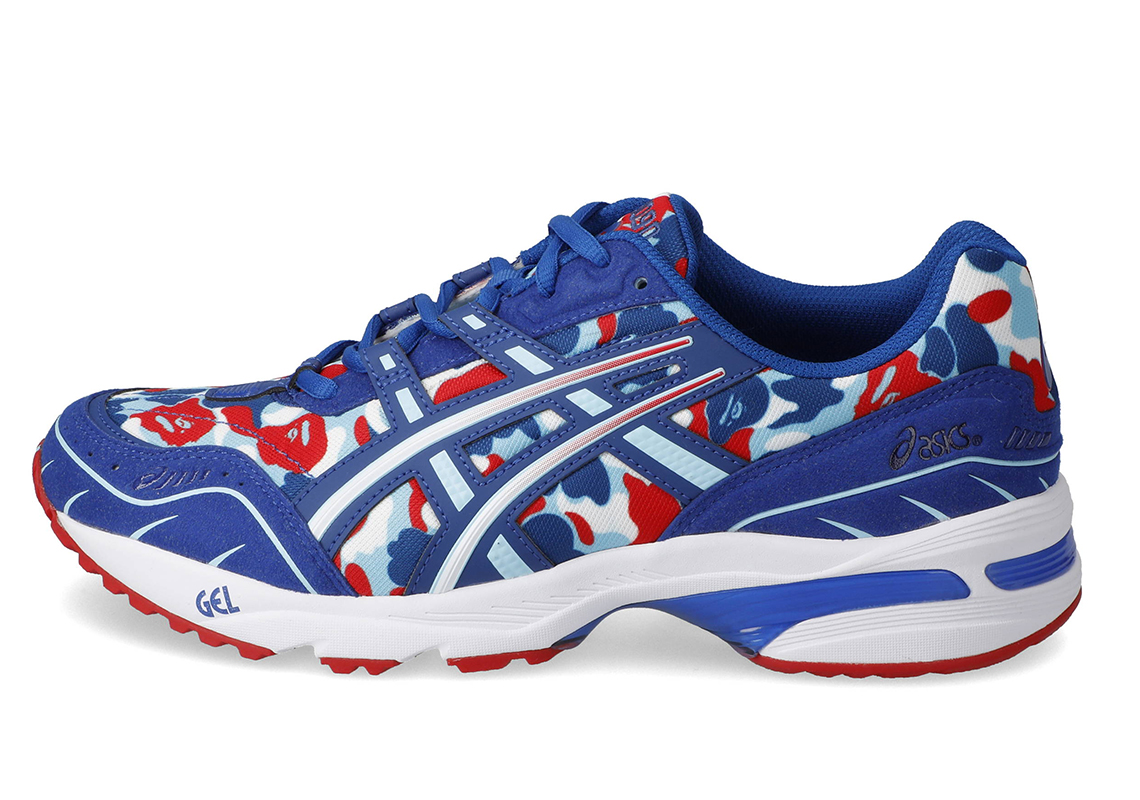 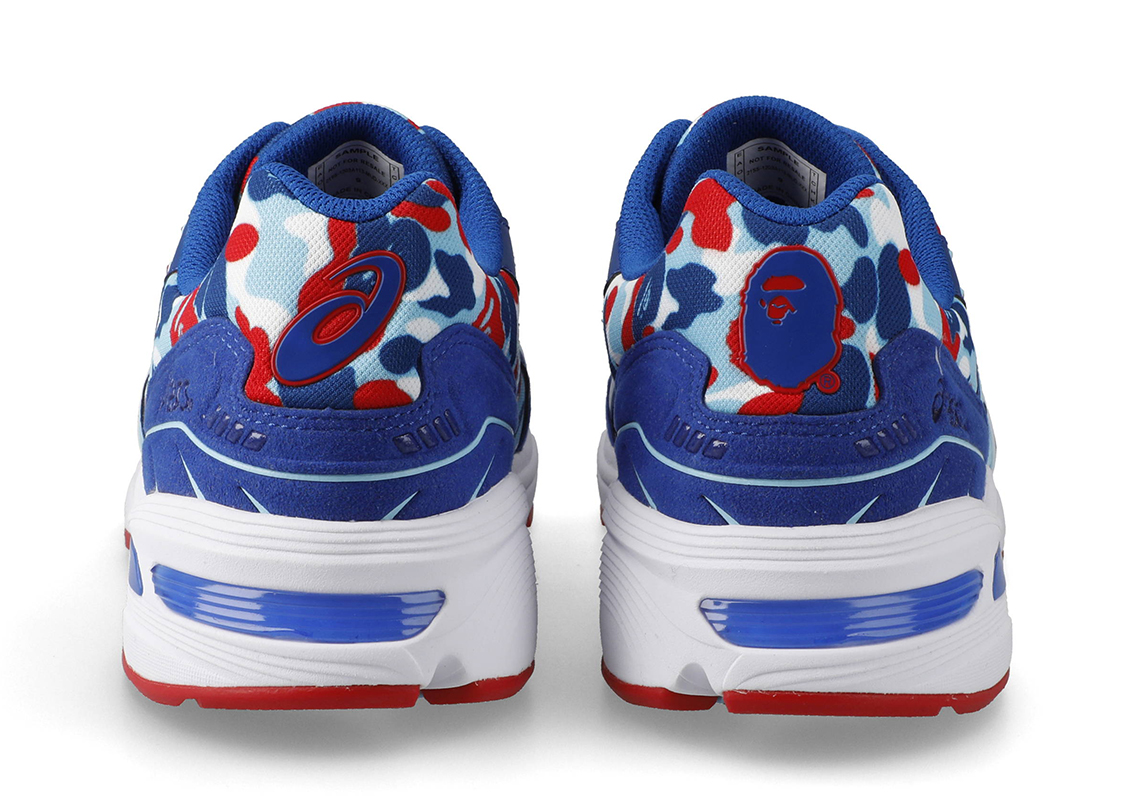 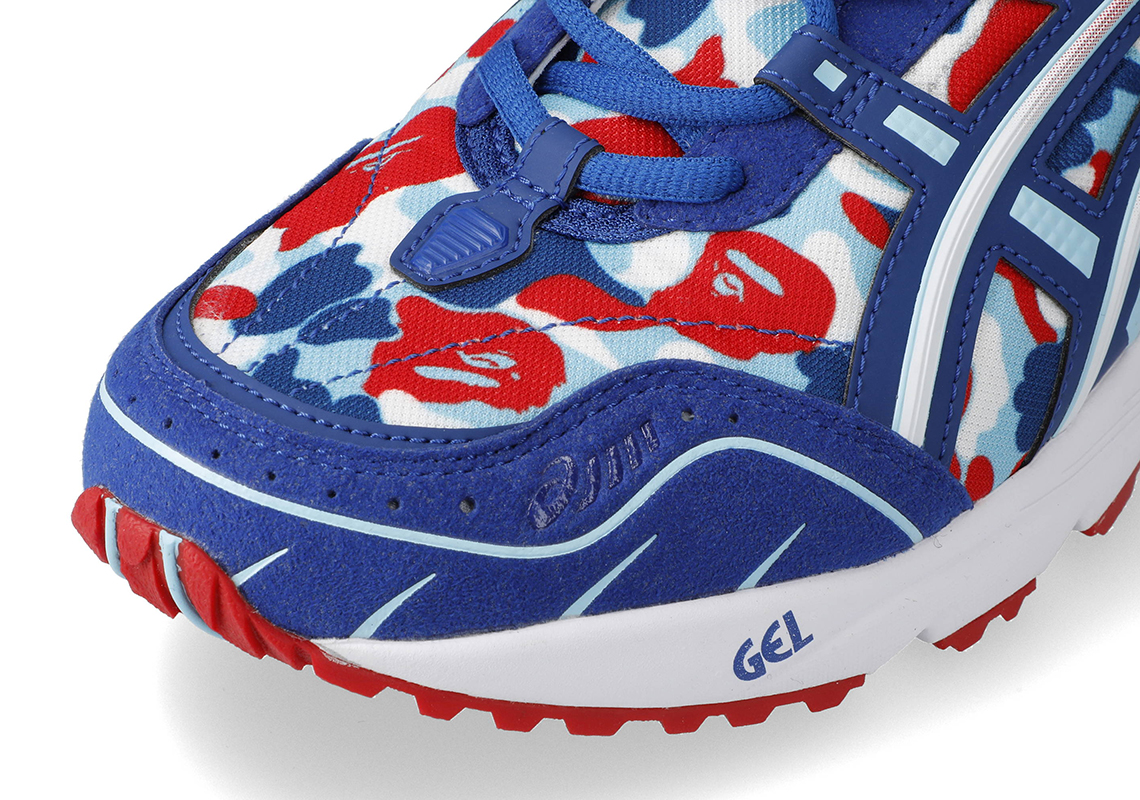 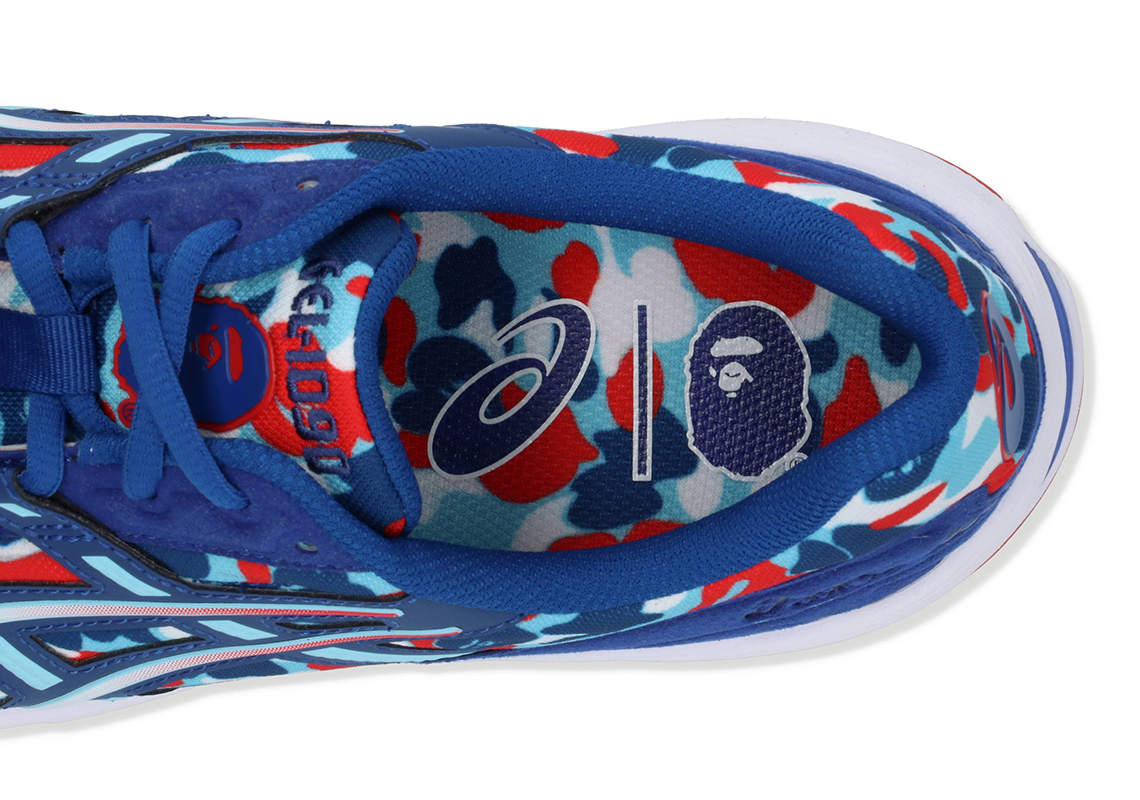 Google Lens is coming to Chrome on the desktop