Ever since the start of the Fall, A BATHING APE has prepared a number of back-to-back offerings. This pack, which puts the BAPE STA in the drivers seat once again, delivers a design quite similar to this past month’s SK8 STA.

Across all three upcoming colorways, the ABC Camo subtly bears its mark, sculpted right into the side of the grey leather overlays. And while the latter fixtures are identical across all the three pairs, what’s underneath is far from as monotonous. One option keeps the palette neutral, making use of black and white; the next, which is fit for Trick-or-Treating, opts instead for pops of orange; and, finally, the last rounds out the collection with equally oud hits of aqua blue.

For a closer look at the range, see below. At a retail of $279 USD, all three will release on October 2nd at at BAPE.com and their physical stores.

In case you missed it, the Billie Eilish Air Jordan 1 KO releases at the end of the month. 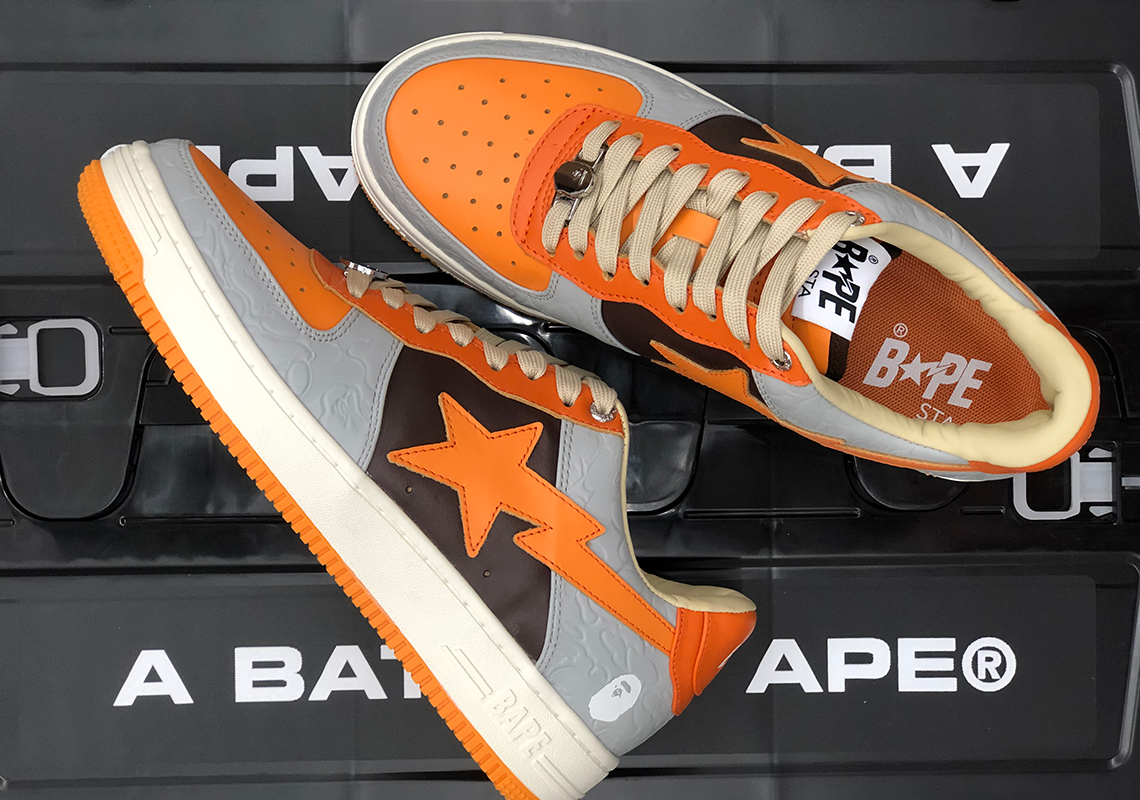 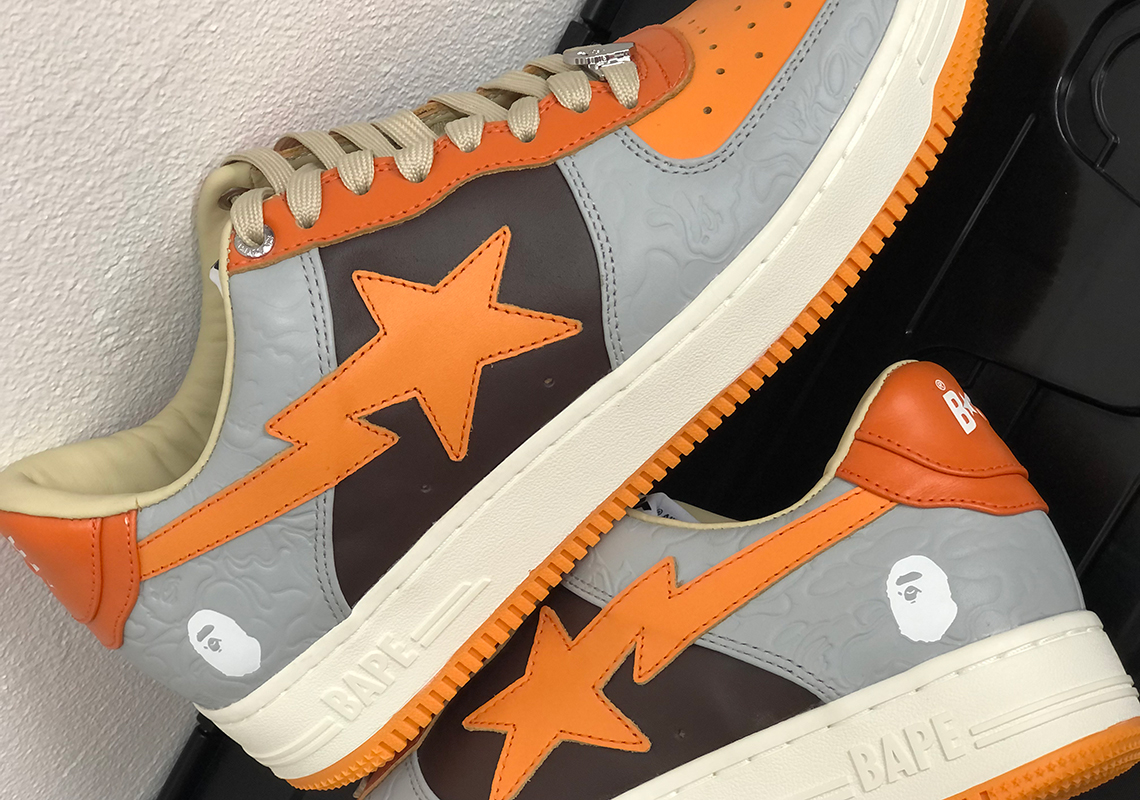 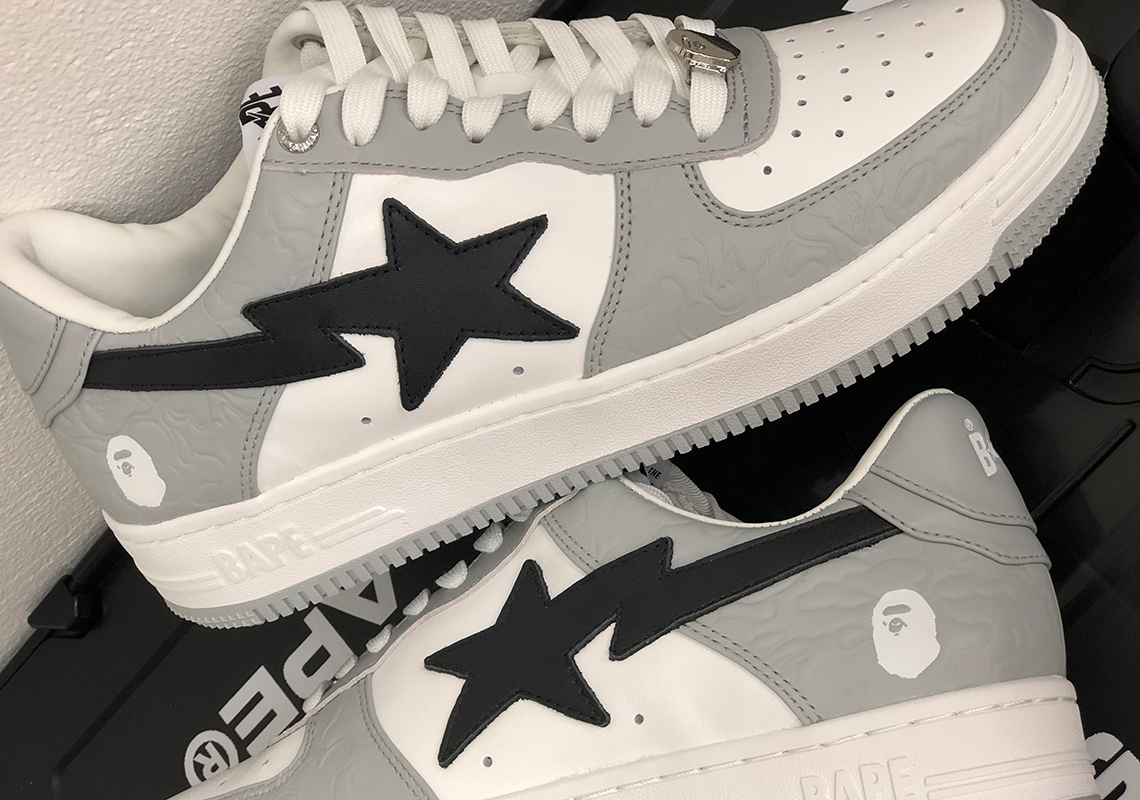 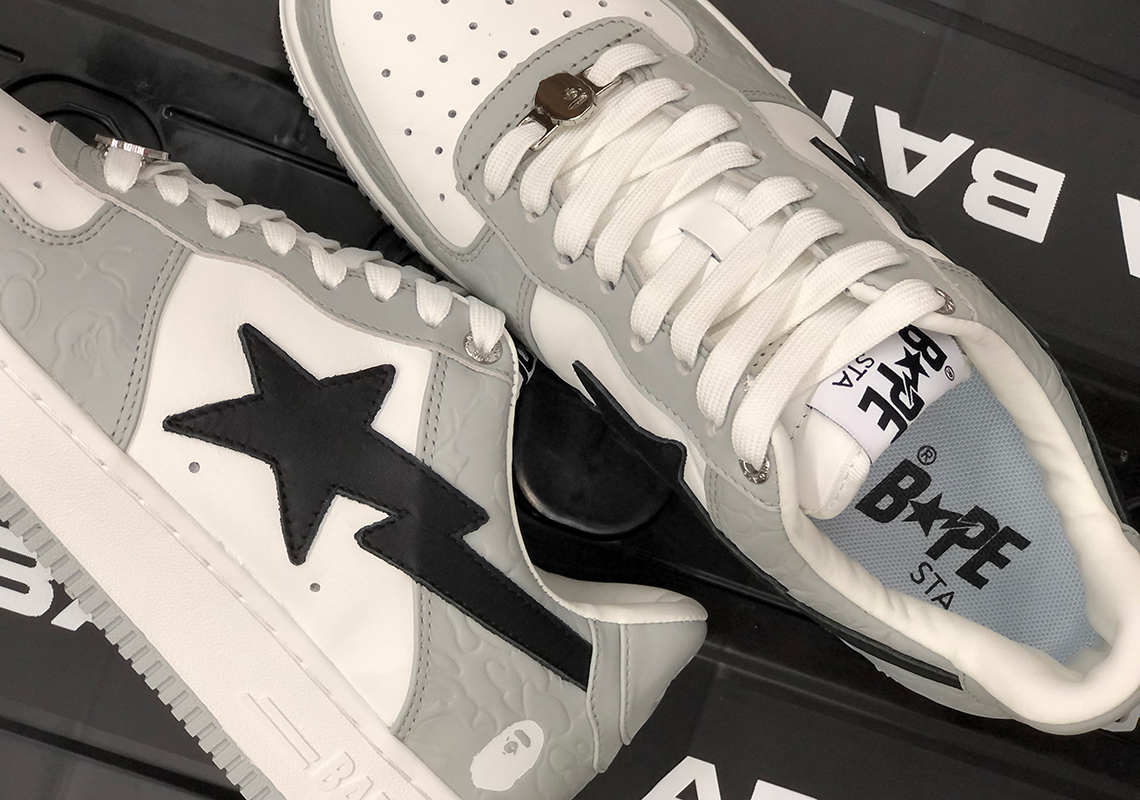 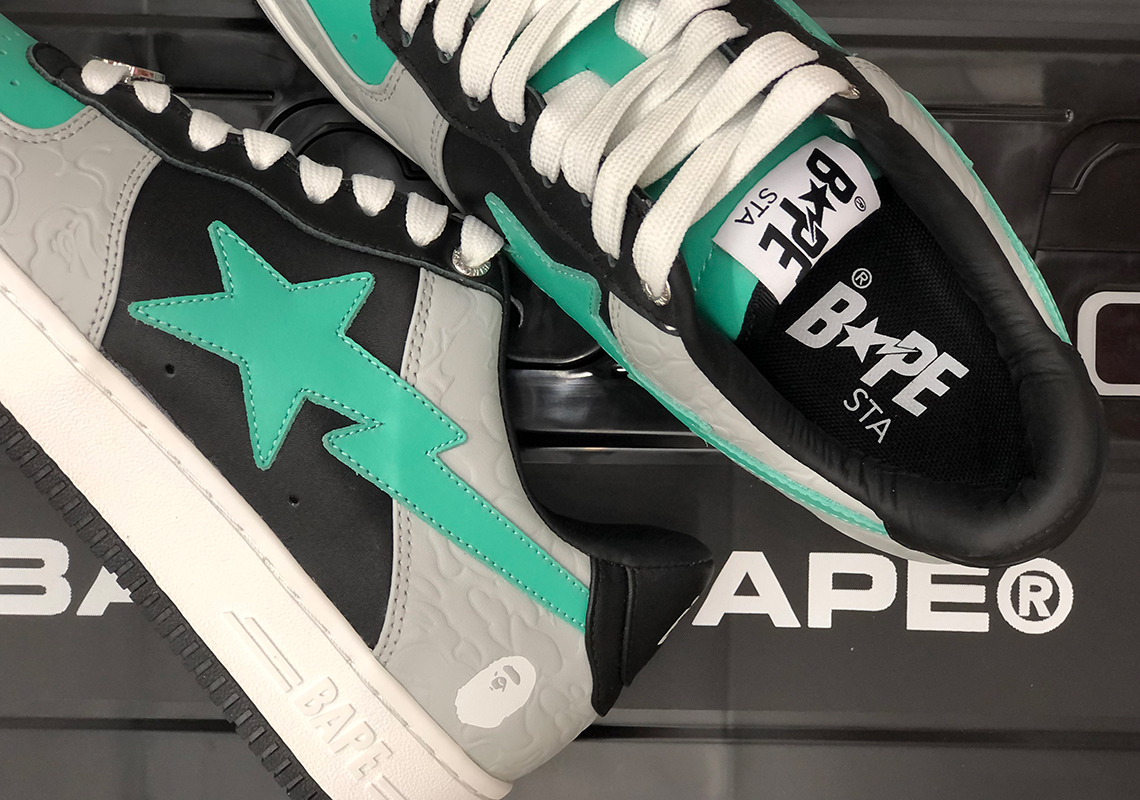 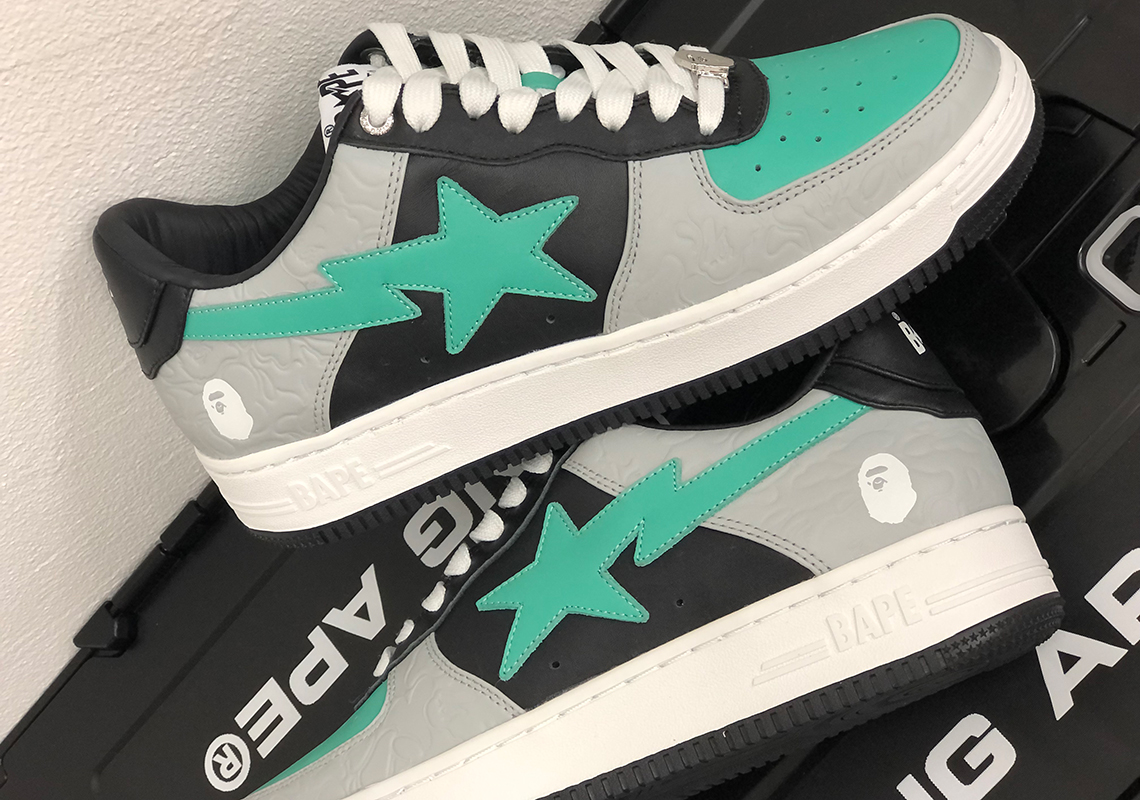