As the Ghostbusters gear up for yet another theatric debut, Reebok has prepared for them a number of different releases. And unlike many of its peers, the newly created Ecto Boot serves up an immersive design that fits right into the cinematic universe.

Aptly named, the Ecto Boot draws inspiration from the OG Pump shoe that appeared in the 80s. A utilitarian theme is layered over top, improving the upper in many a functional way. Abrasion-resistant finishes are applied to the medial toe, while a brutalist TPU heel cap sits opposite. Elsewhere, neoprene collars provide weather-proofing and a speed-lacing system ensures that you’re quickly on your way out to bust some ghosts.

Dressed in a rugged grey colorway — with pops of yellow alongside — the Ecto Boot is scheduled to land at Reebok.com on October 13th.

In other news, have you seen the C.P. Company adidas Spezial Bridge? 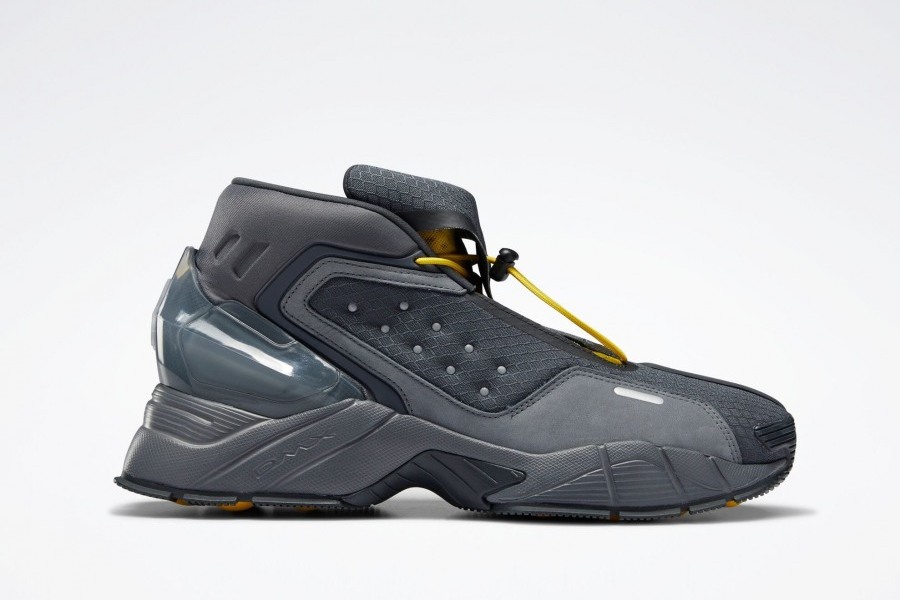 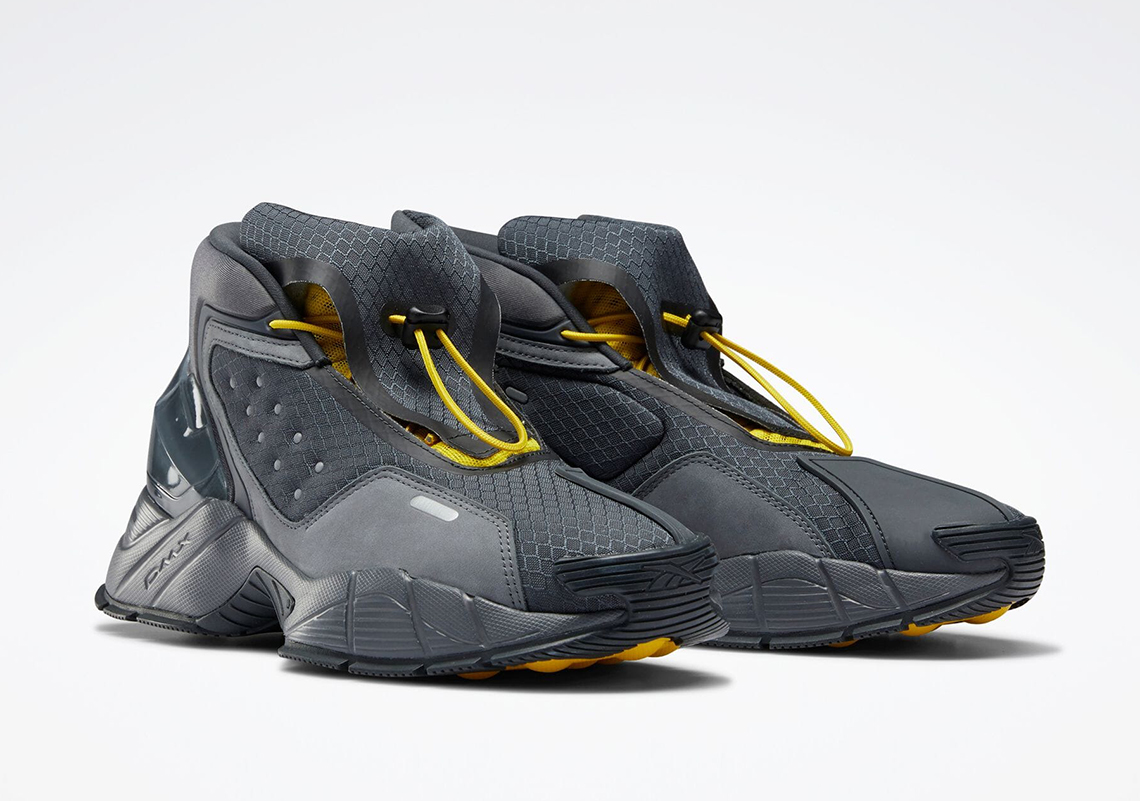 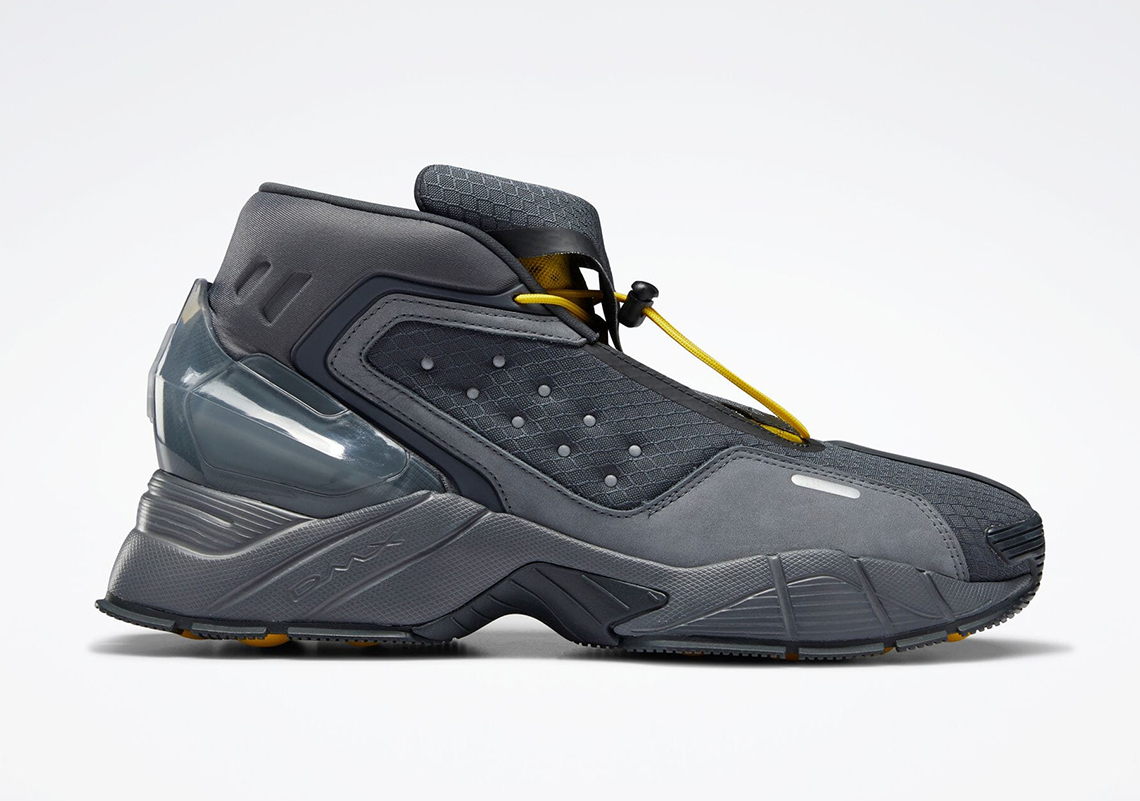 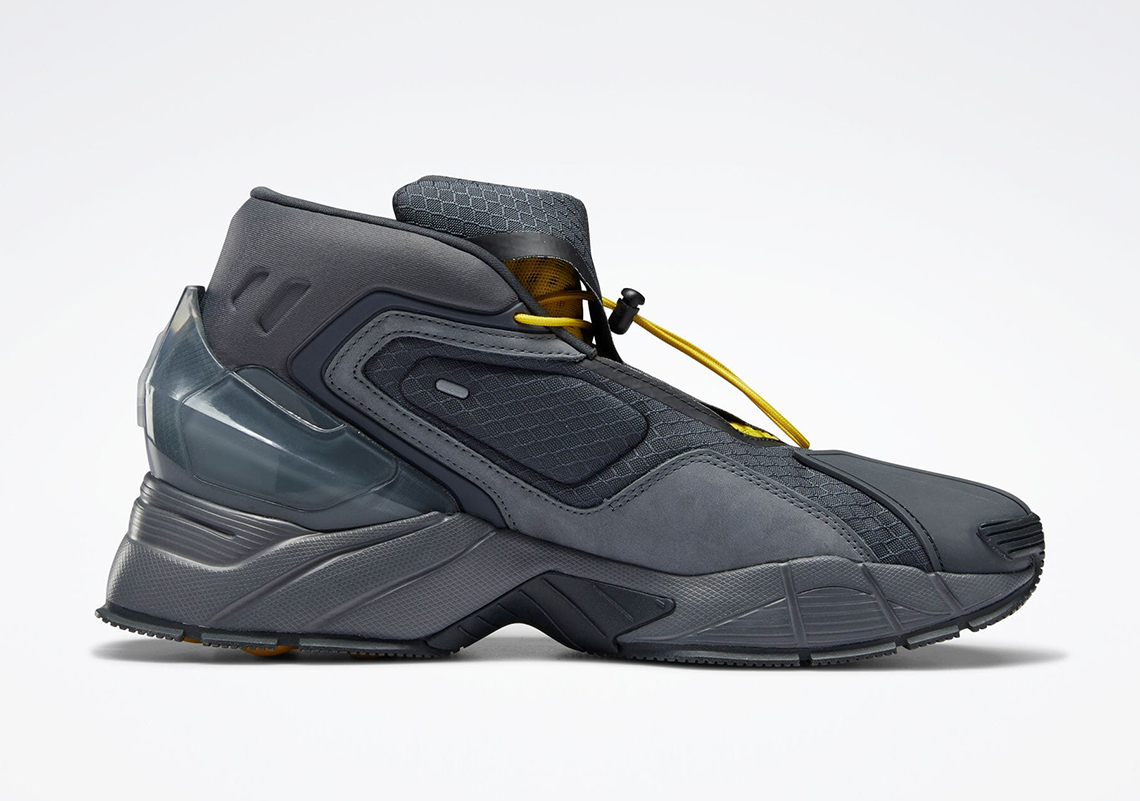 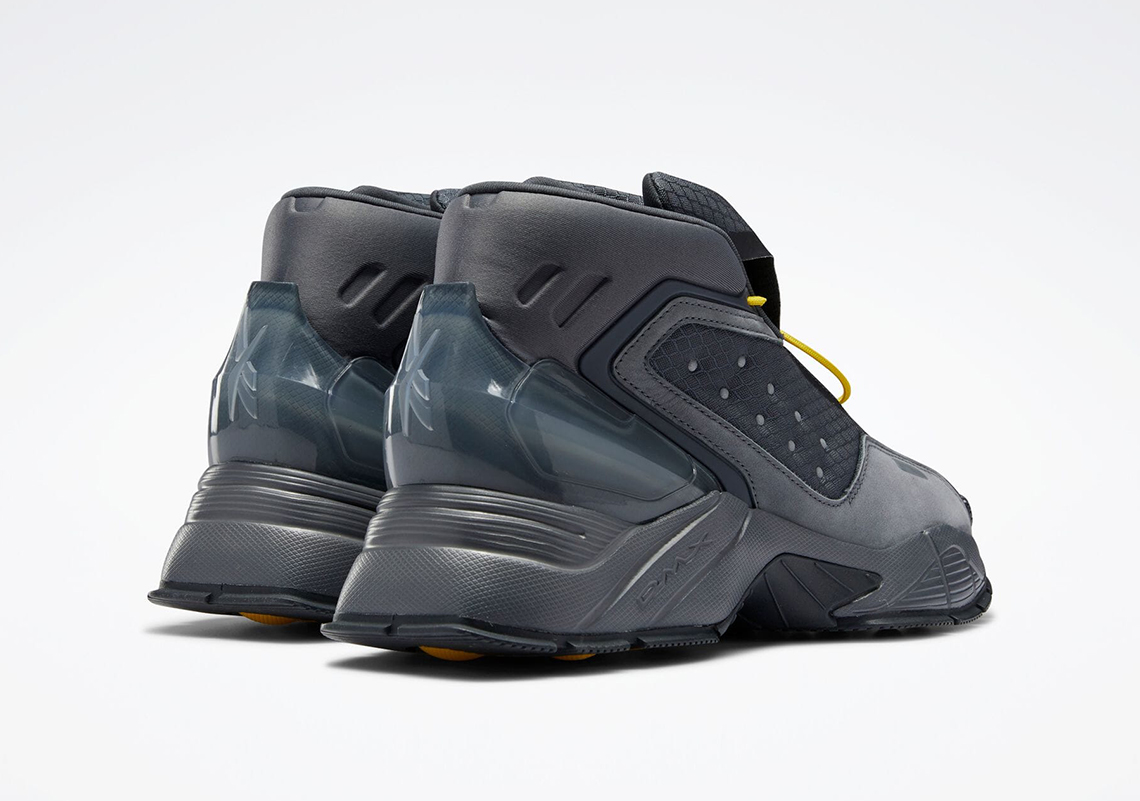 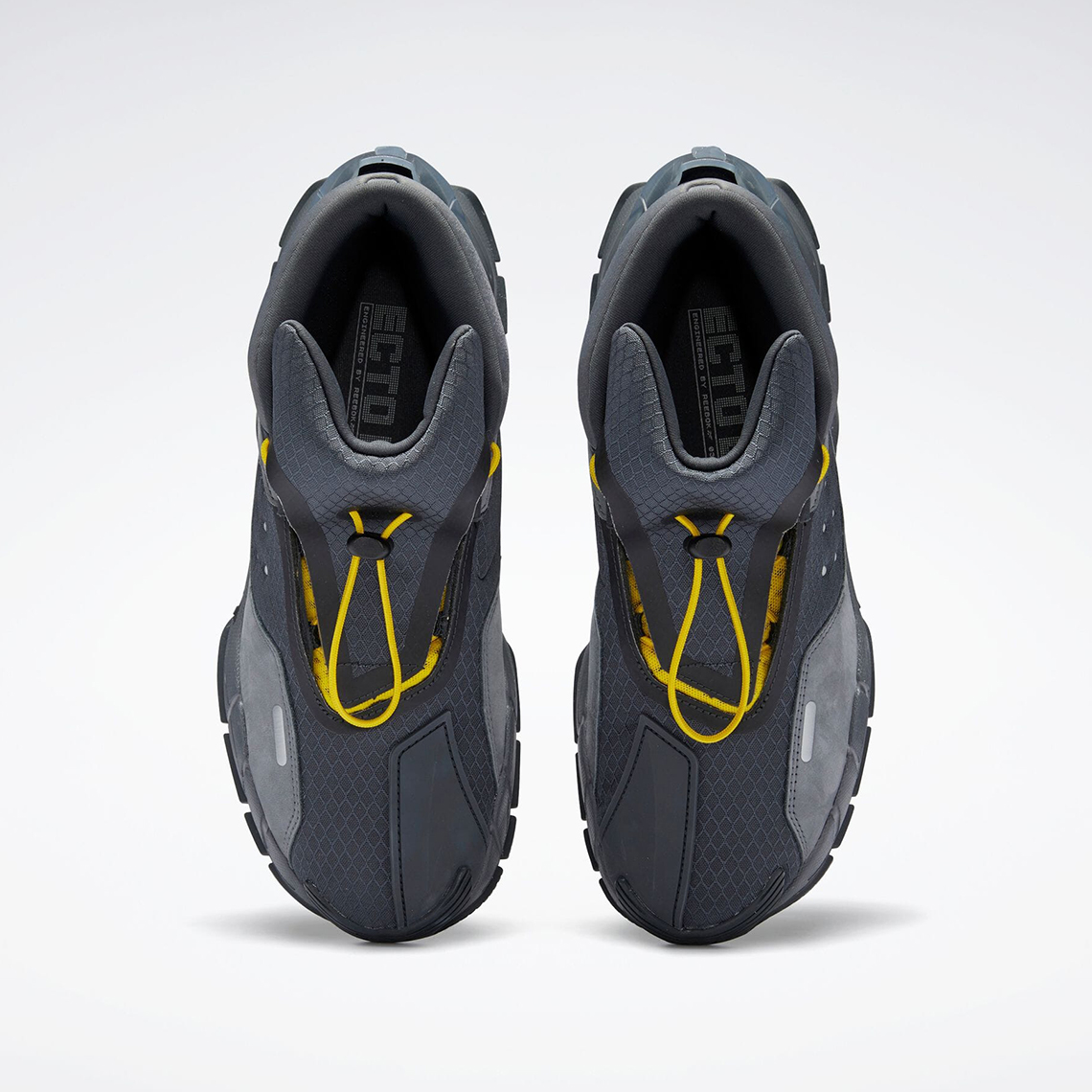 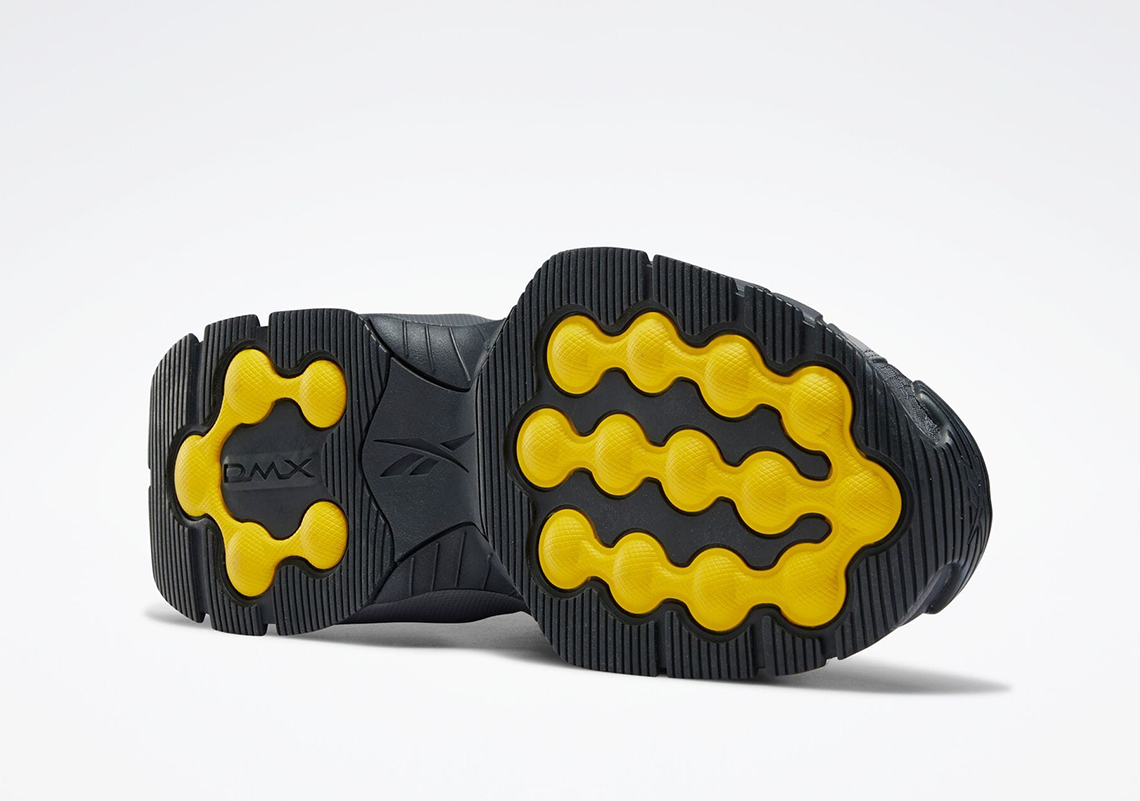 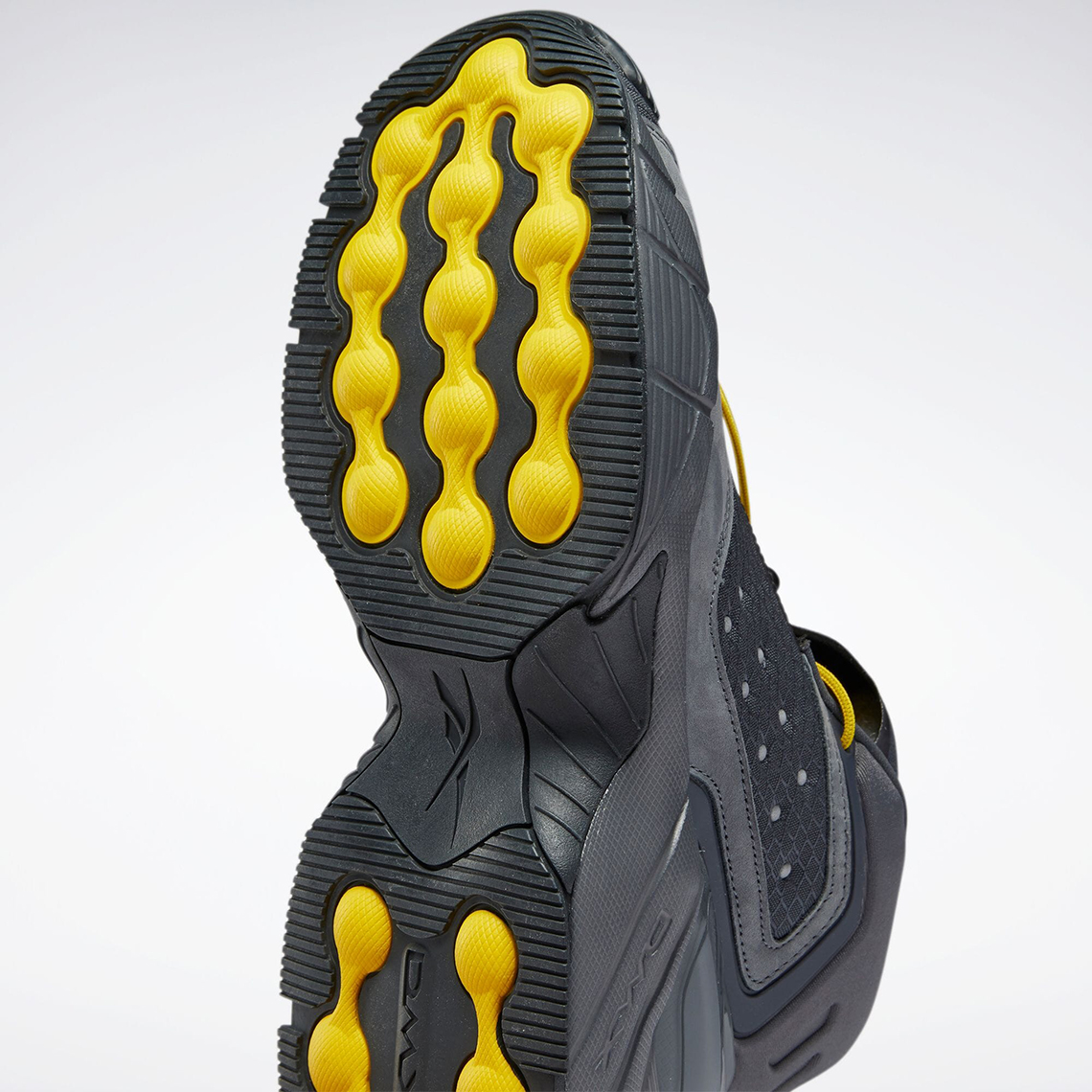 Unicorn Bath Bombs for Girls with Jewelry Inside Plus Jewelry Box for Kids. – All Natural and Organic with Skin…