Nike’s celebration of the NBA’s 75th anniversary is proving to be more than eventful. Alongside every past reveal is but another Air Force 1 High, this pair a mix of both Royal and White.

Though no team logo dresses the upper, it’s possible the colorway is an homage to the Detroit Pistons, a storied franchise known for its hard-nosed defense and physicality. The royal blue and white suggest that Motor City affiliation, although a hit of red would solidify that notion. What’s more — in alignment with the rest of the pack — the 75th Anniversary label and Diamond-stamped dubrae accessorize the tongue and vamp, respectively.

Enjoy a closer look via the official images below. A release is surely on the way, expected to hit Nike.com before the end of the year. 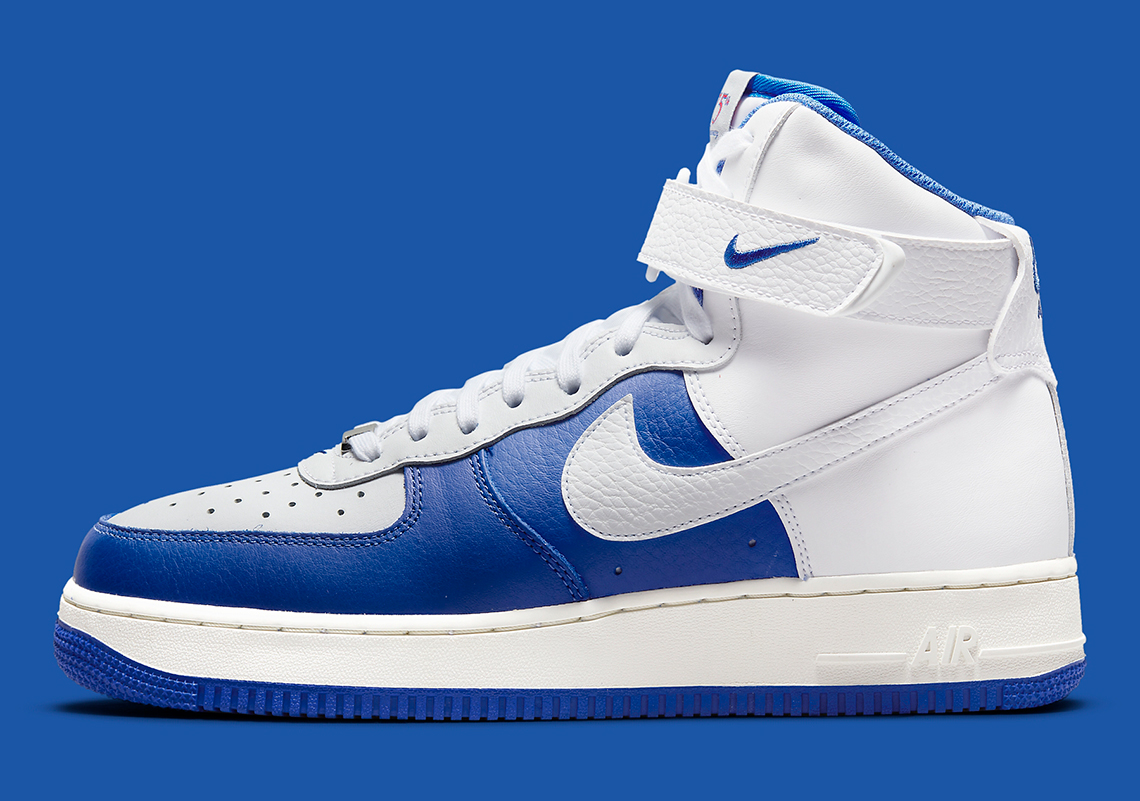 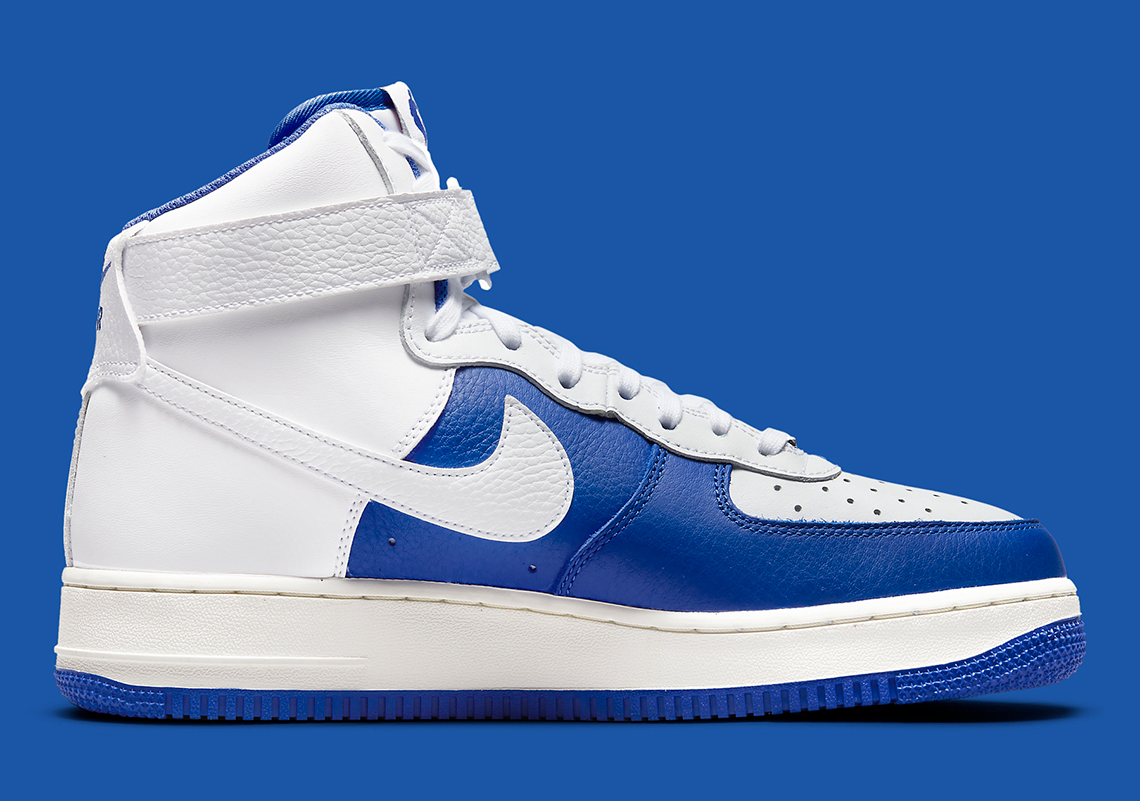 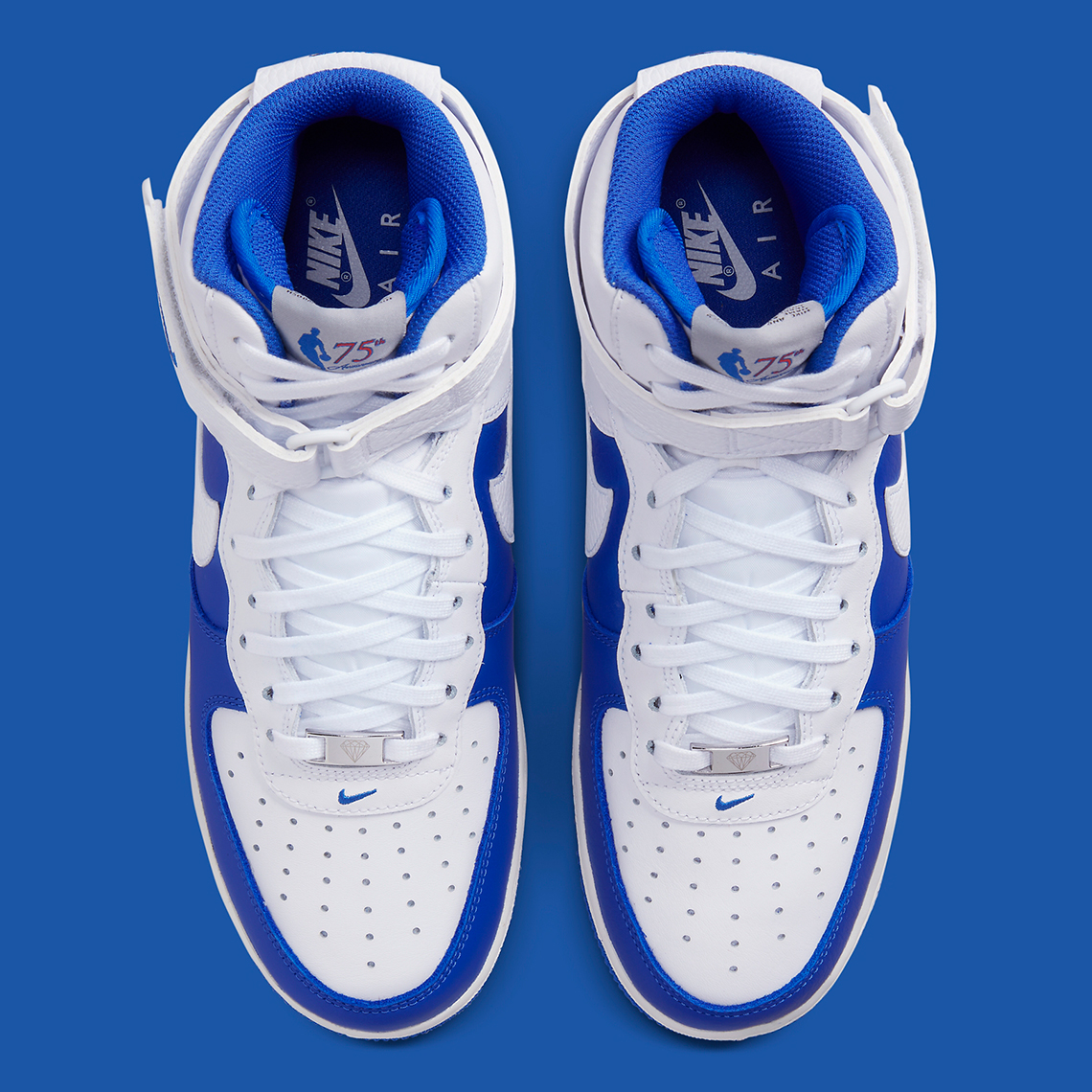 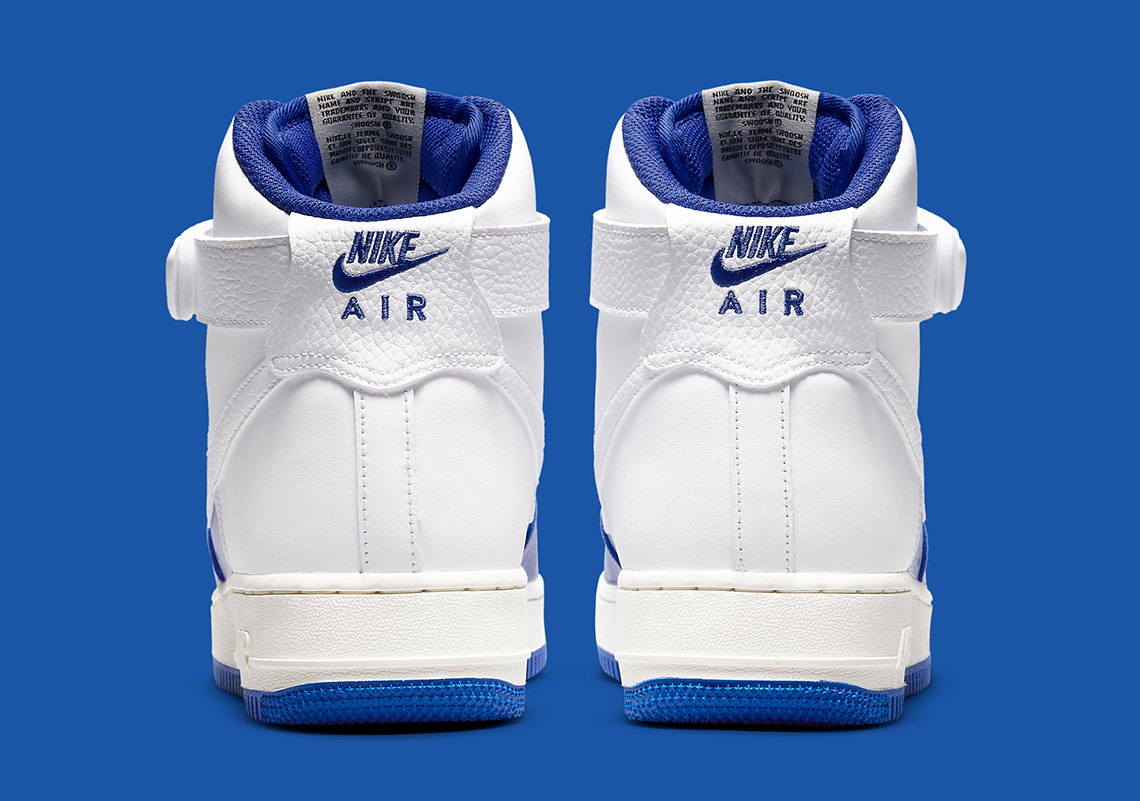 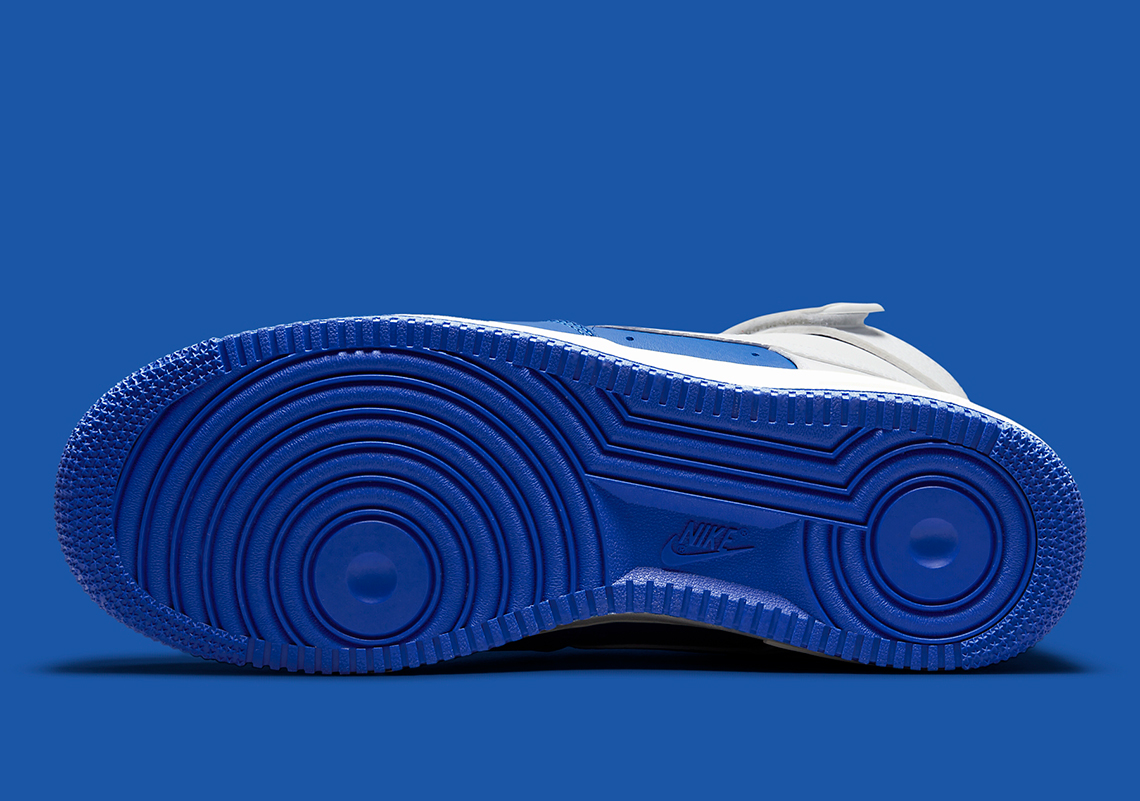 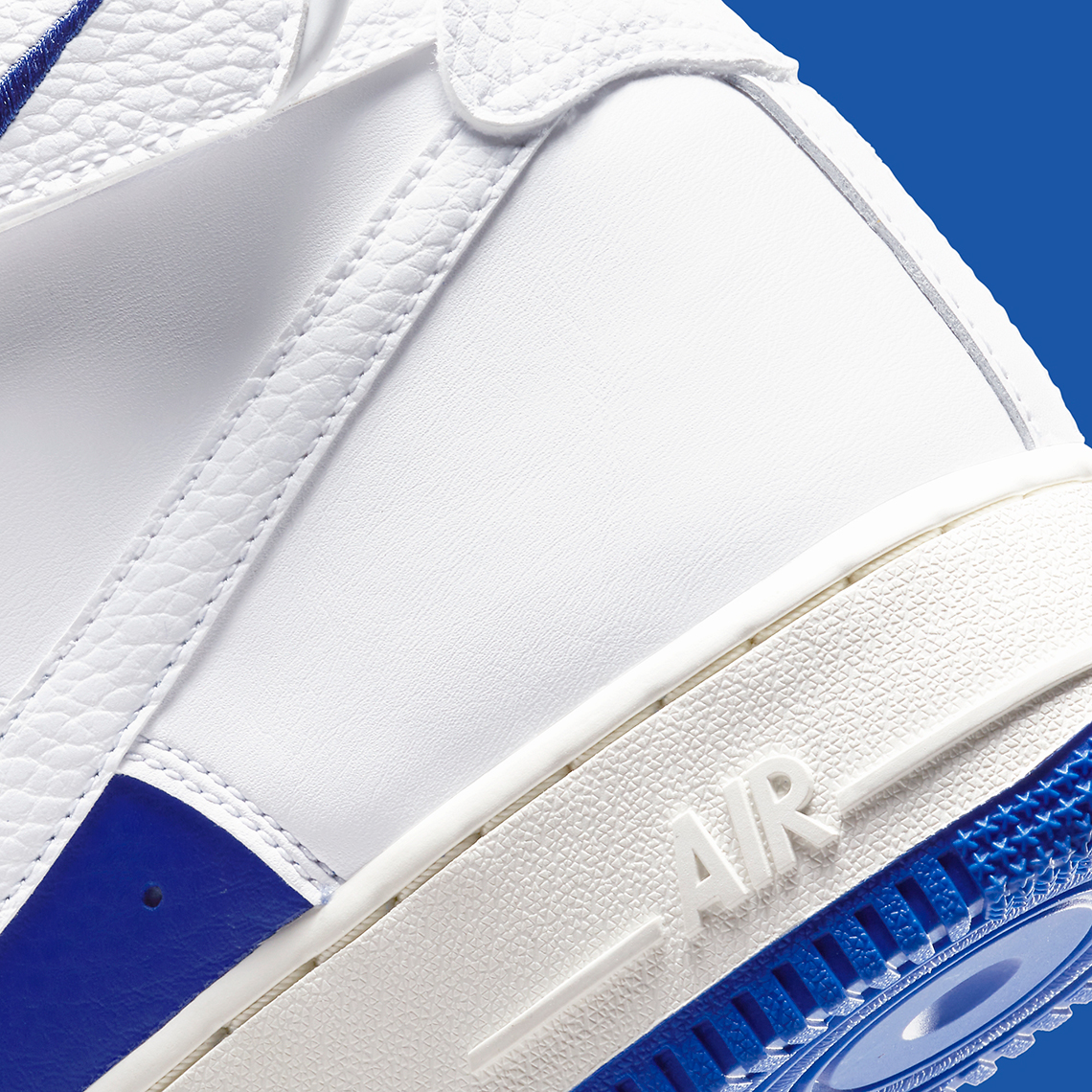 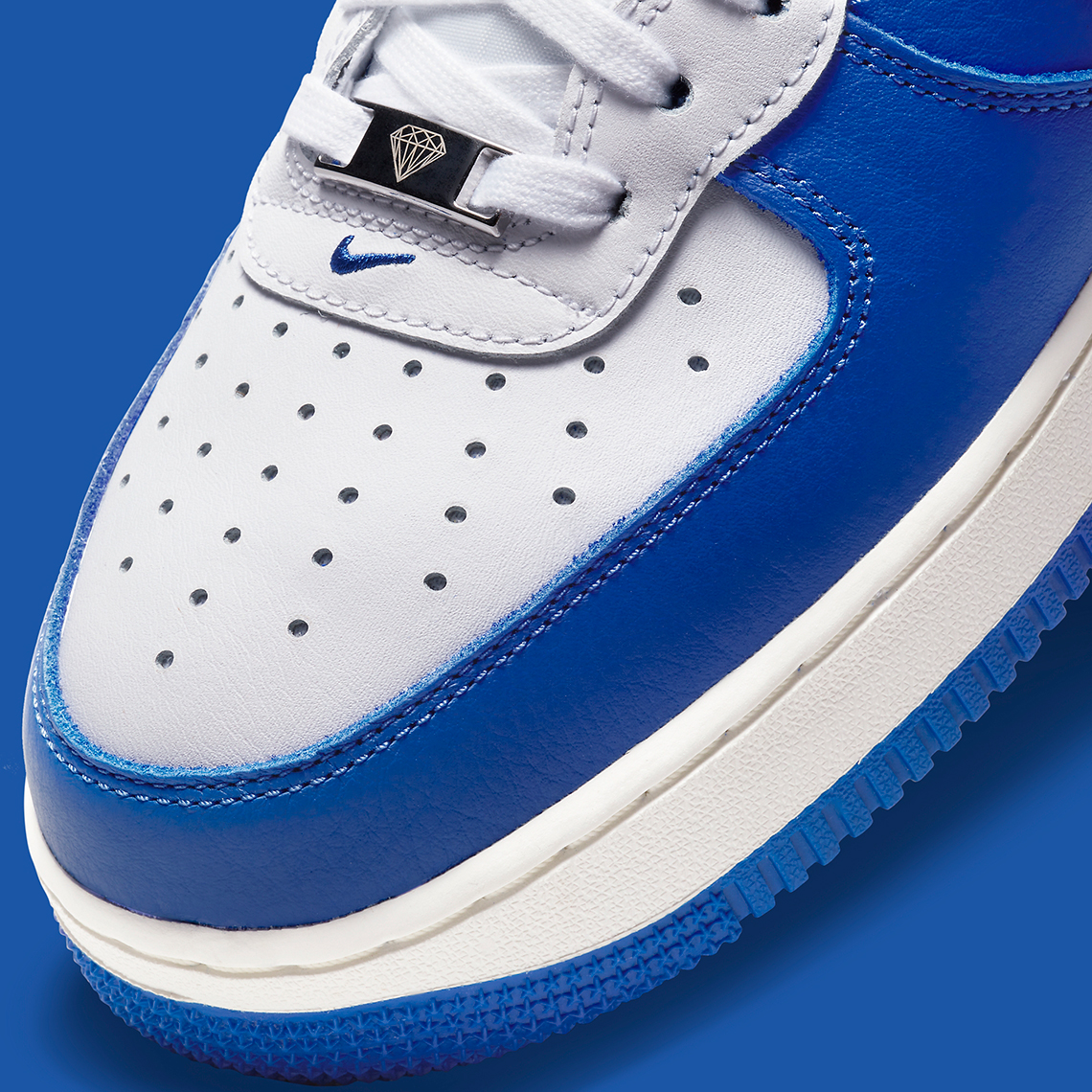 'Babylon 5' is getting a reboot