Nike’s “Have A Good Game” pack has not only been inviting a new audience into the footwear realm but also testing the creative abilities of the Swoosh’s design team. From classics such as the Nike Blazer Mid to newer silhouettes like the Nike Air Force 1 Pixel, each “Have A Good Game” proposition conveys a gaming-inspired aesthetic via unique elements that include fun graphics and vinyl overlays. The next player to join the collection is a new Nike Air Force 1 Fontanka complete with customizable and glow-in-the-dark details.

A trendy cream tone colors the smooth leather base for a clean slate to start gaming on. Similar to an Air Force 1 revealed earlier, neon vinyl overlays secured by silver hardware add tech-inspired touches to the style. These translucent pieces include Swooshes, heel tabs with gaming graphics, and a green overlay that wraps across the model reading “HAVE A GOOD GAME.” To add to the fun, all the aforementioned elements are removable and can be customized with a variety of colored pieces that come with the shoe. Even the silver screws that secure the overlays can be swapped out for black Nike-branded ones. A glow-in-the-dark rubber outsole completes the look for a new arrangement that brings the fun of PC-building onto sneakers.

Enjoy official images of the Air Force 1 Fontanka below, which will hit Nike.com in the coming months.

For more by the Swoosh, the NBA is celebrating its 75th anniversary with a Nike Air Force 1 High in “Chile Red.” 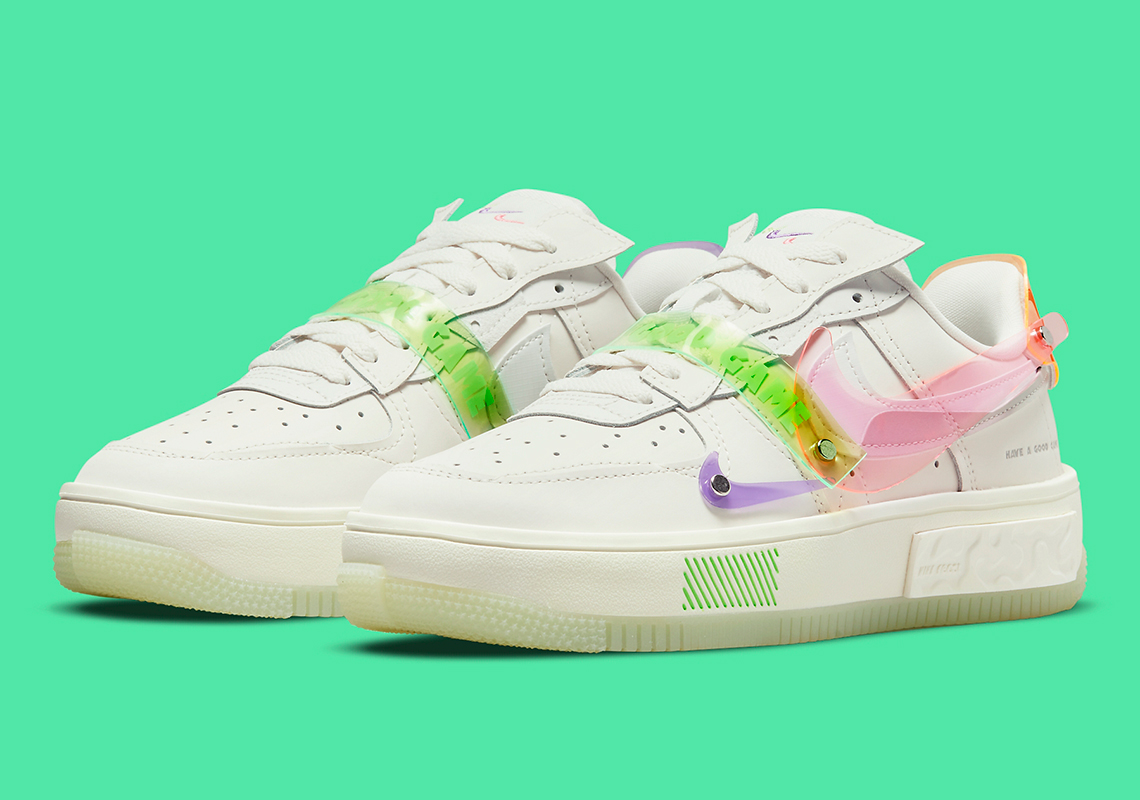 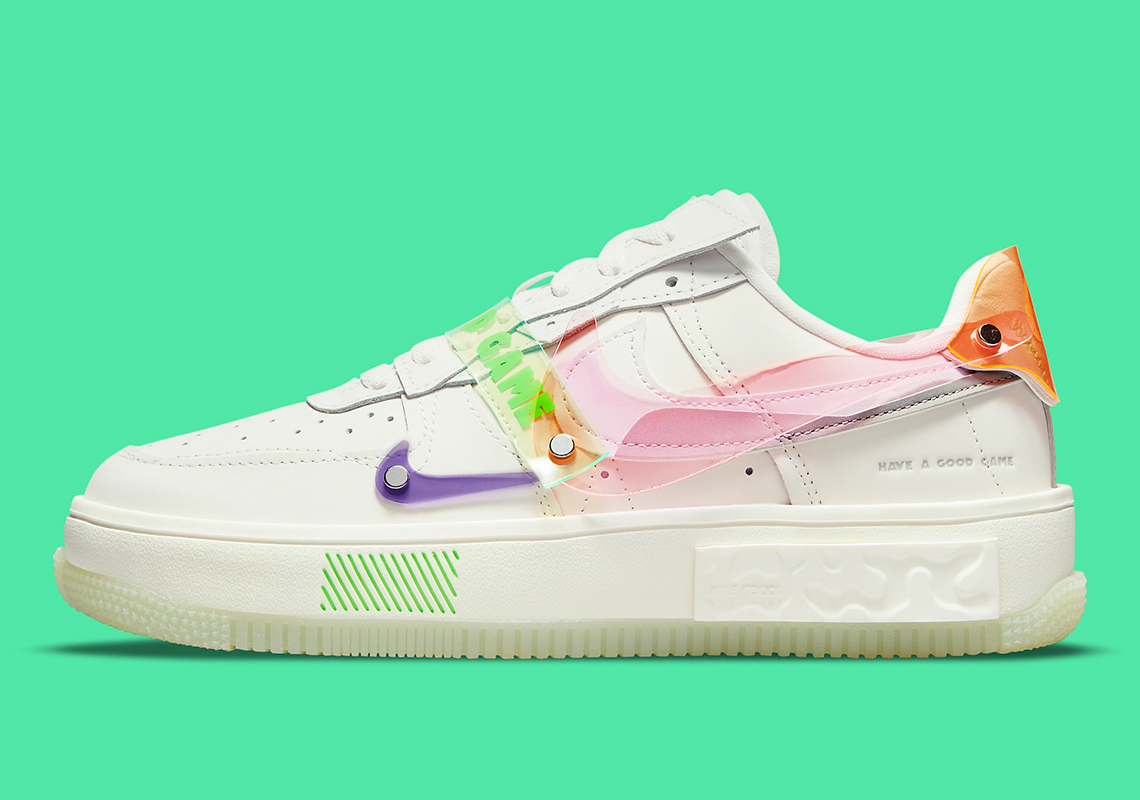 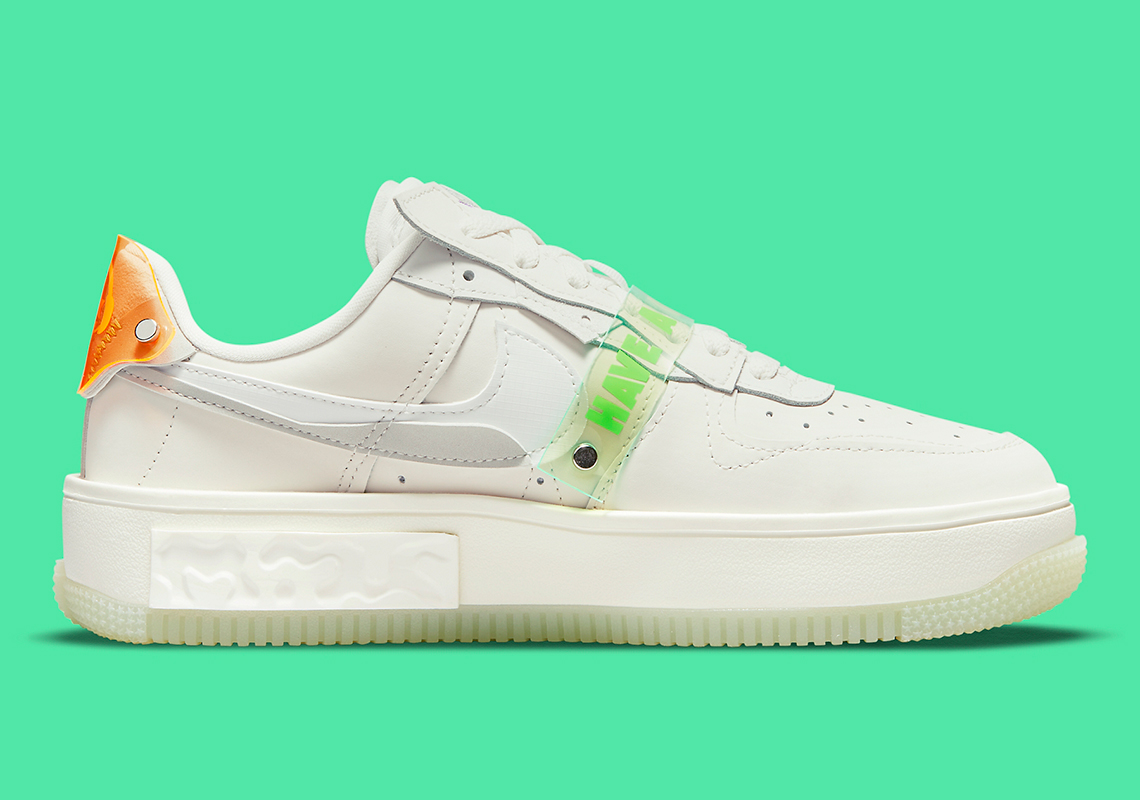 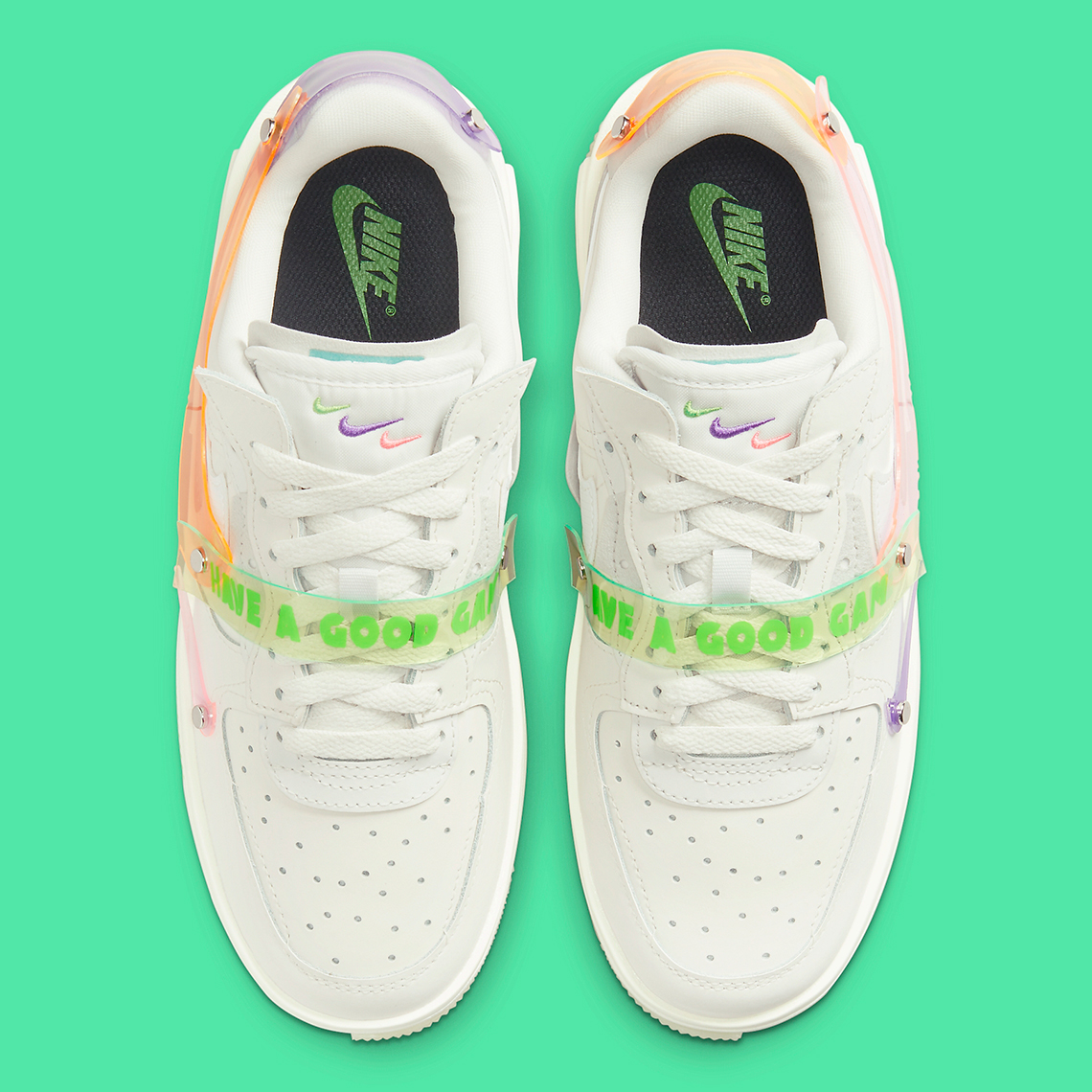 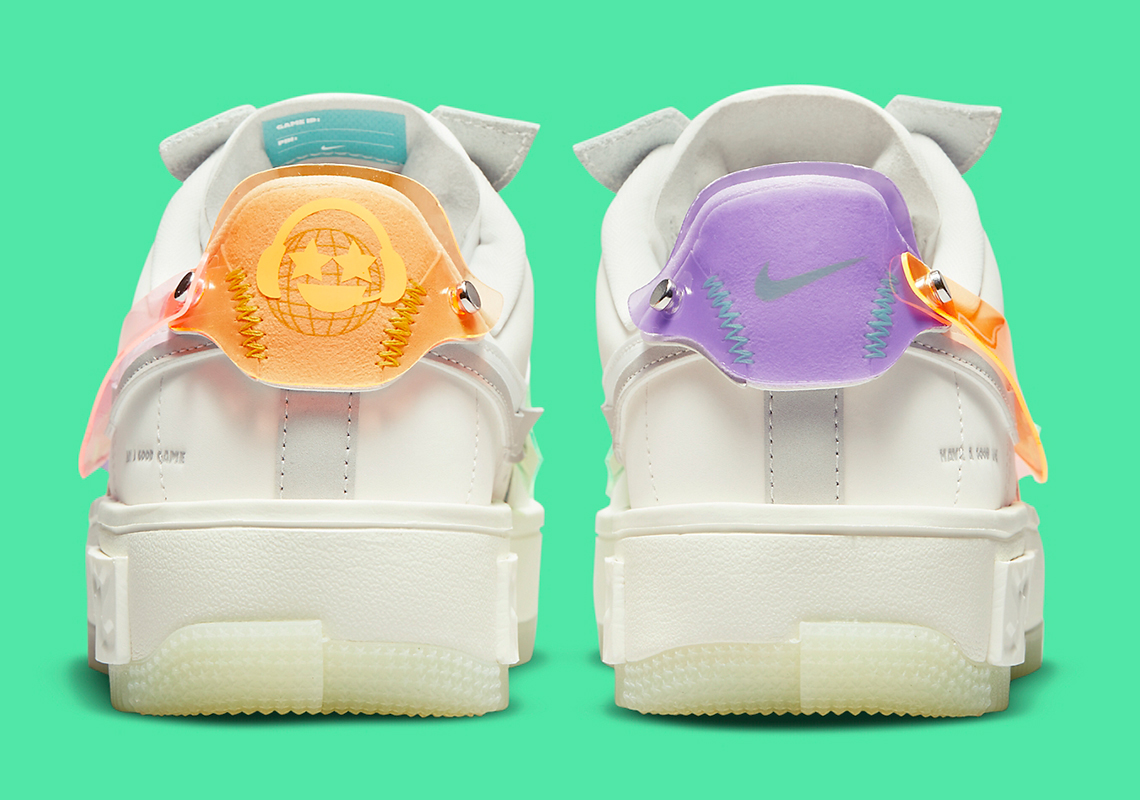 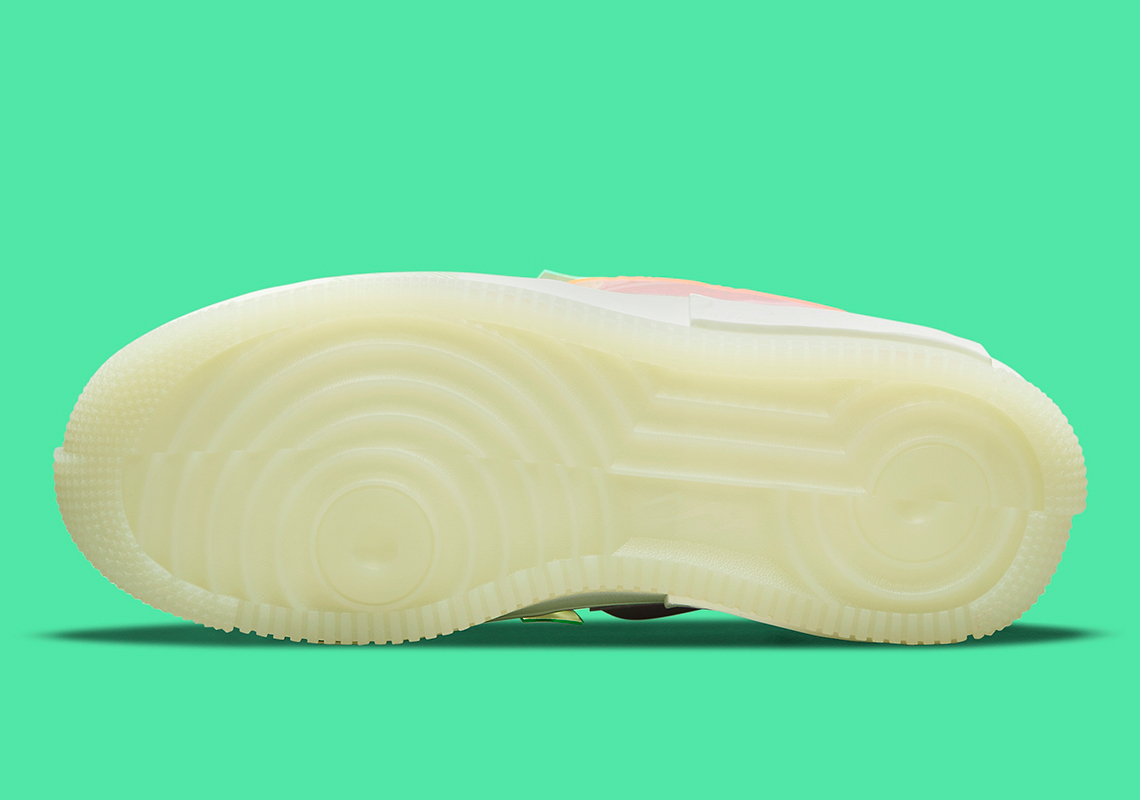 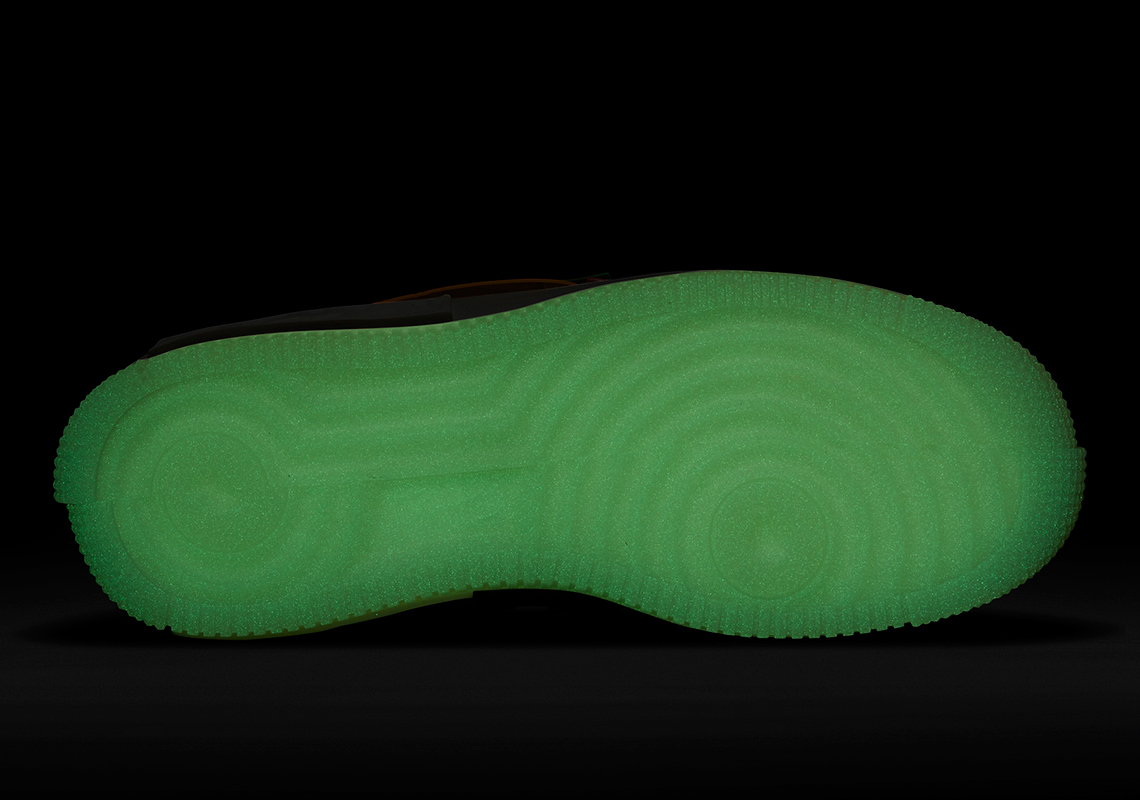 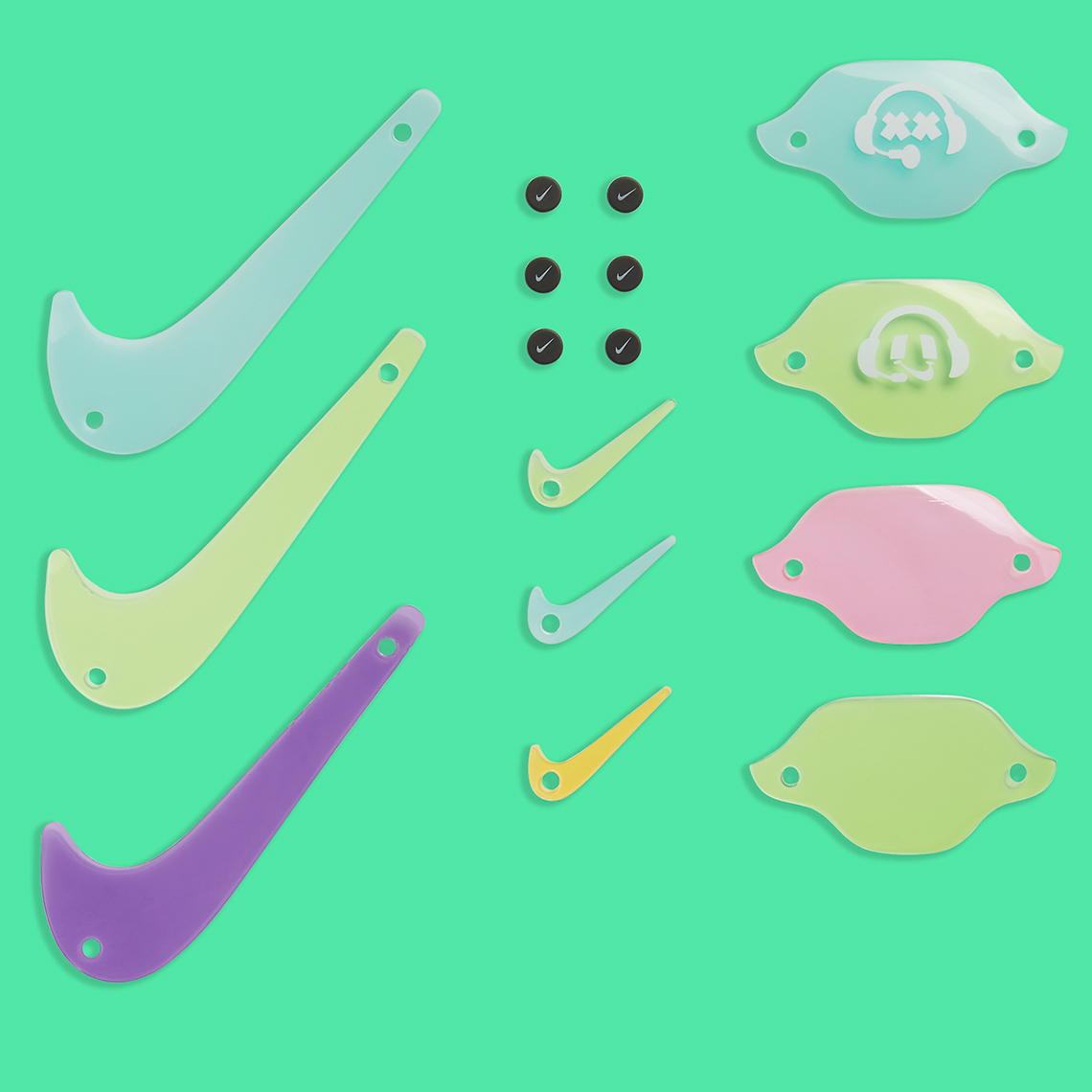 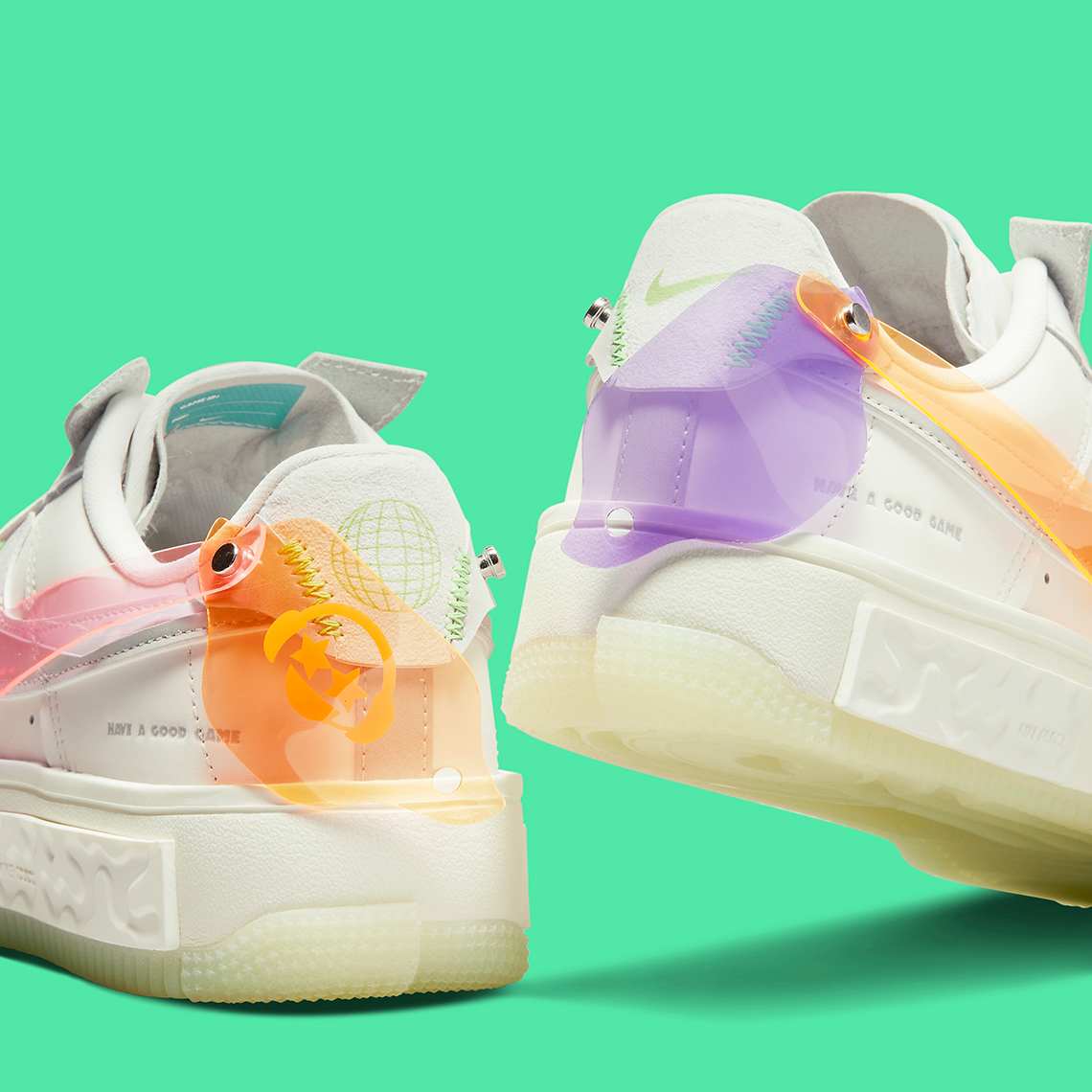 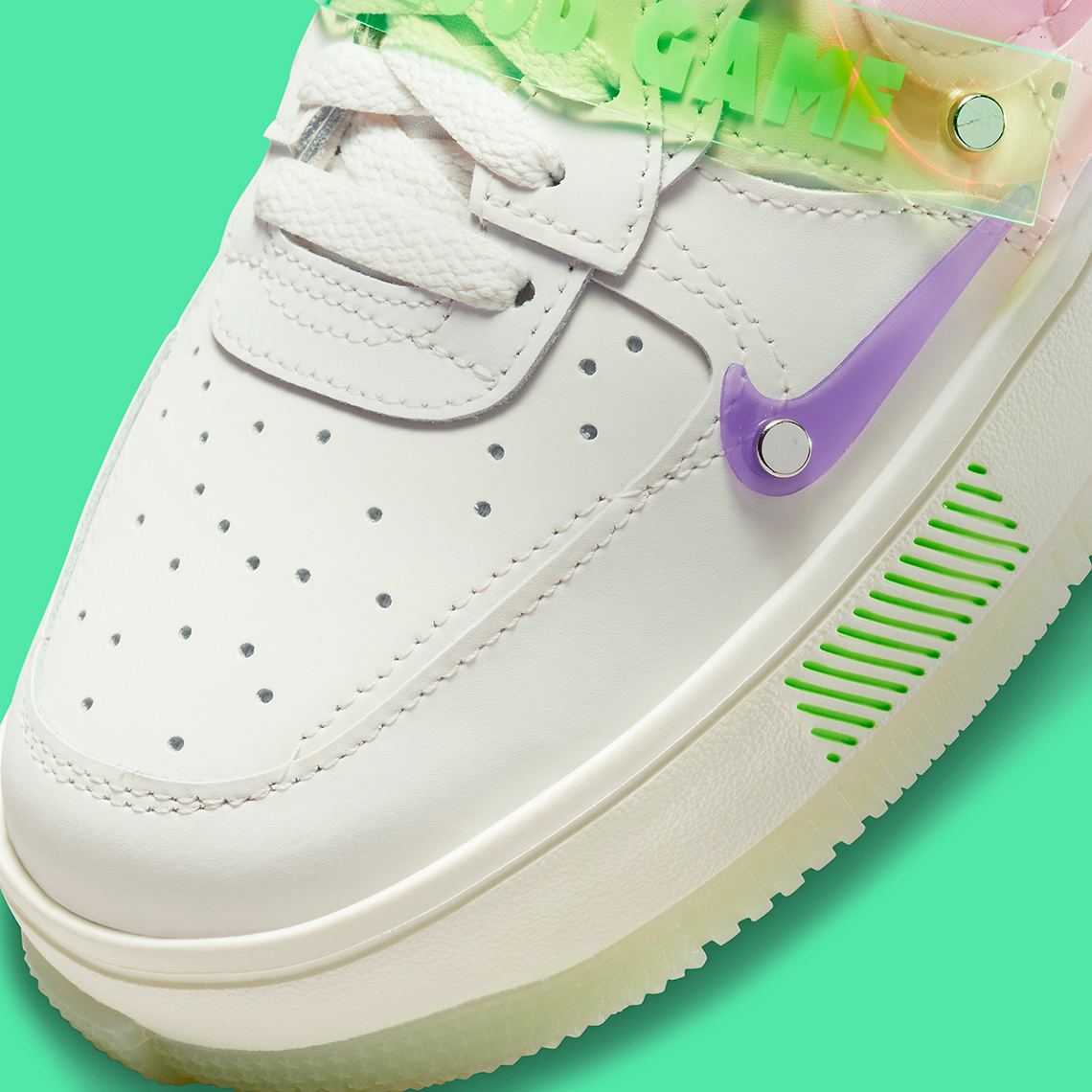 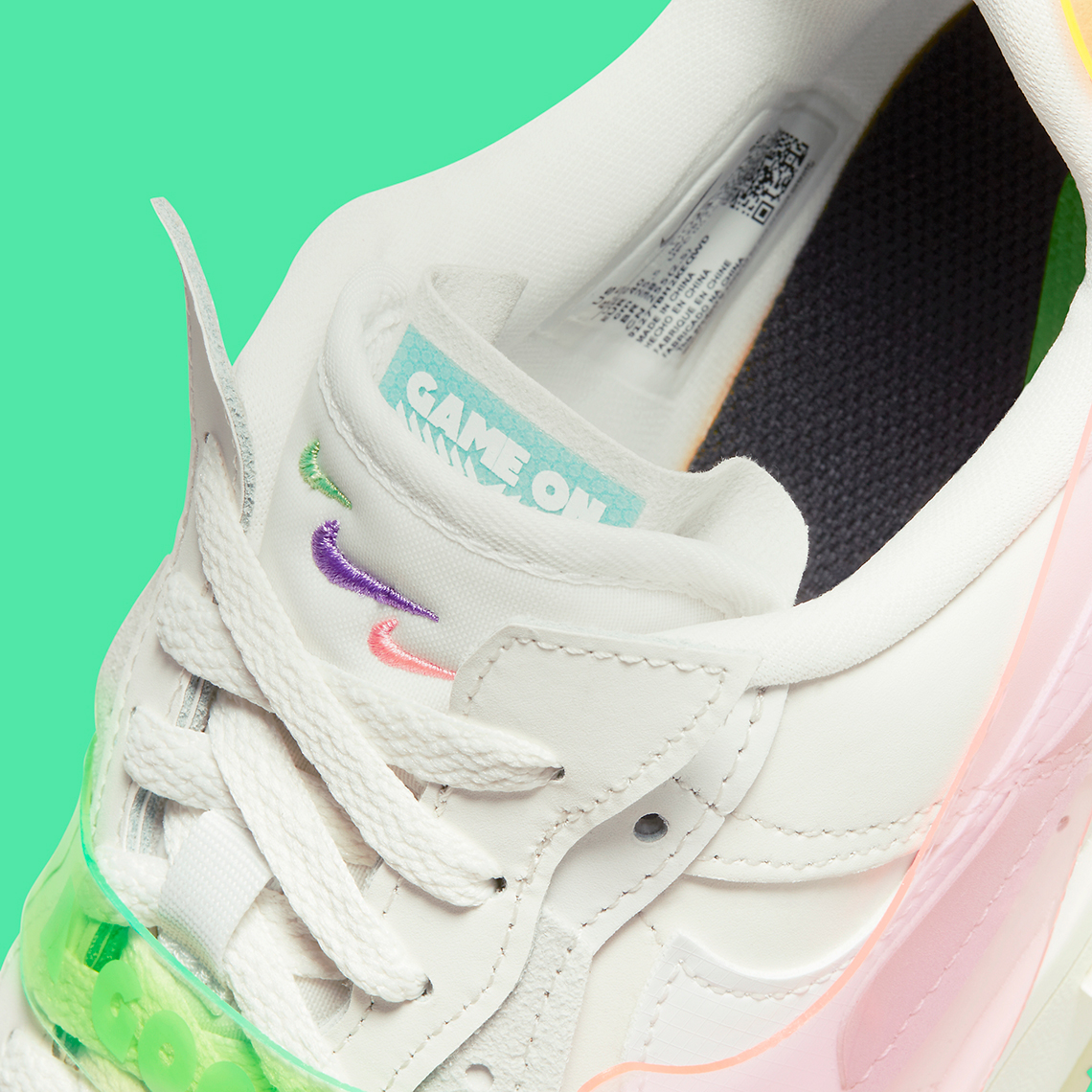 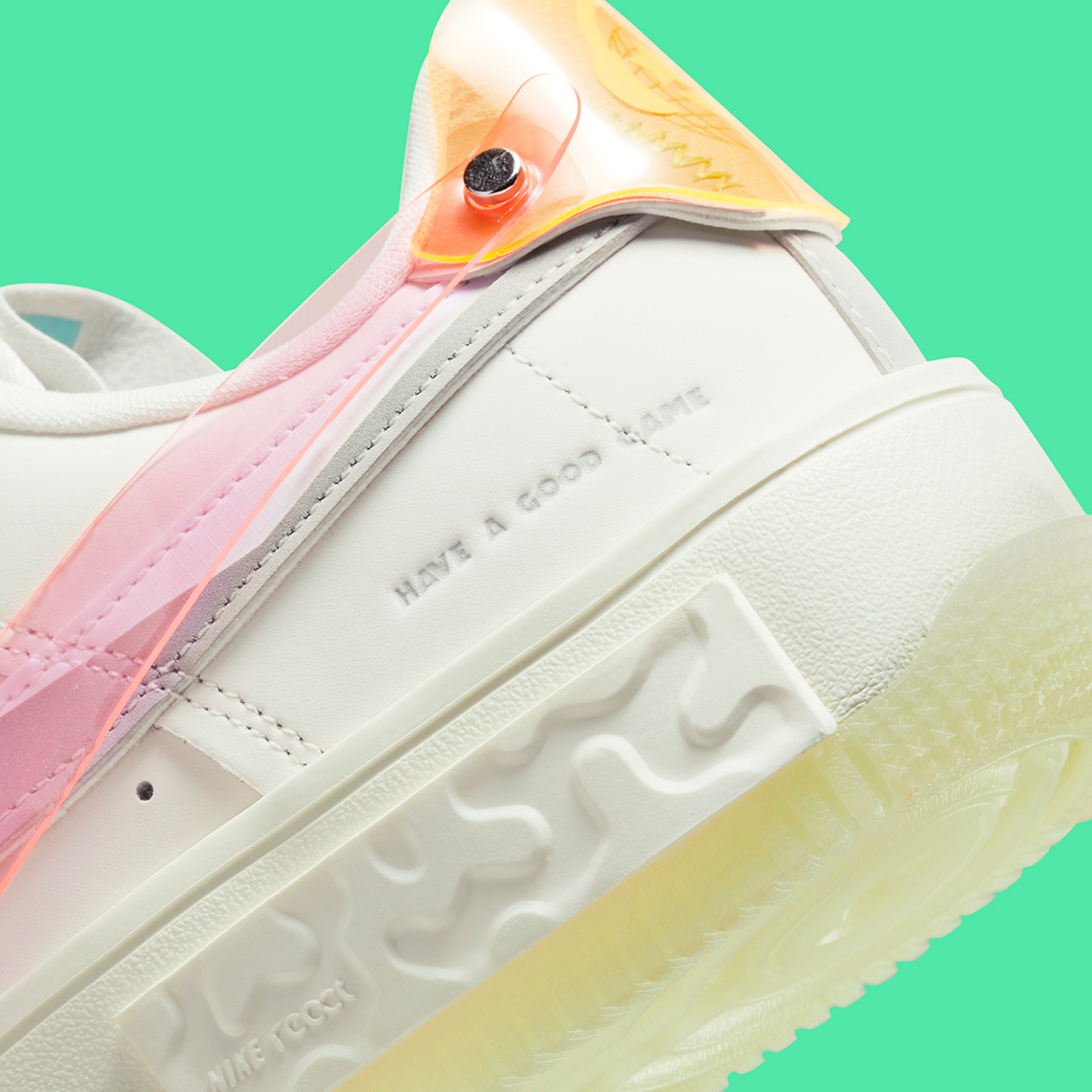