As the NBA gears up for its 75th anniversary (which has commenced with a stellar commercial narrated by Michael B. Jordan), it’s unveiled handfuls of celebratory footwear with Nike. The latest proposition?: A kid’s-exclusive Nike Air Force 1 Low featuring lace accessories in the shapes of both the NBA and WNBA logos.

Akin to previously-surfaced offerings for the younger sneaker fans in the family, the upcoming pair complements a simple black base with multi-color suede panels. The mismatched arrangement throughout the upper likely nods to various teams’ colors from both professional basketball leagues. Tongue labels and sock-liners forgo branding related to the milestone diamond anniversary, but laces boast shimmering golden versions of both organizations’ logos. Underfoot, the sole unit opts for a simple all-white look.

For more anniversary-related news, check out the Air Max 1‘s latest styles ahead of its 35th anniversary celebration. 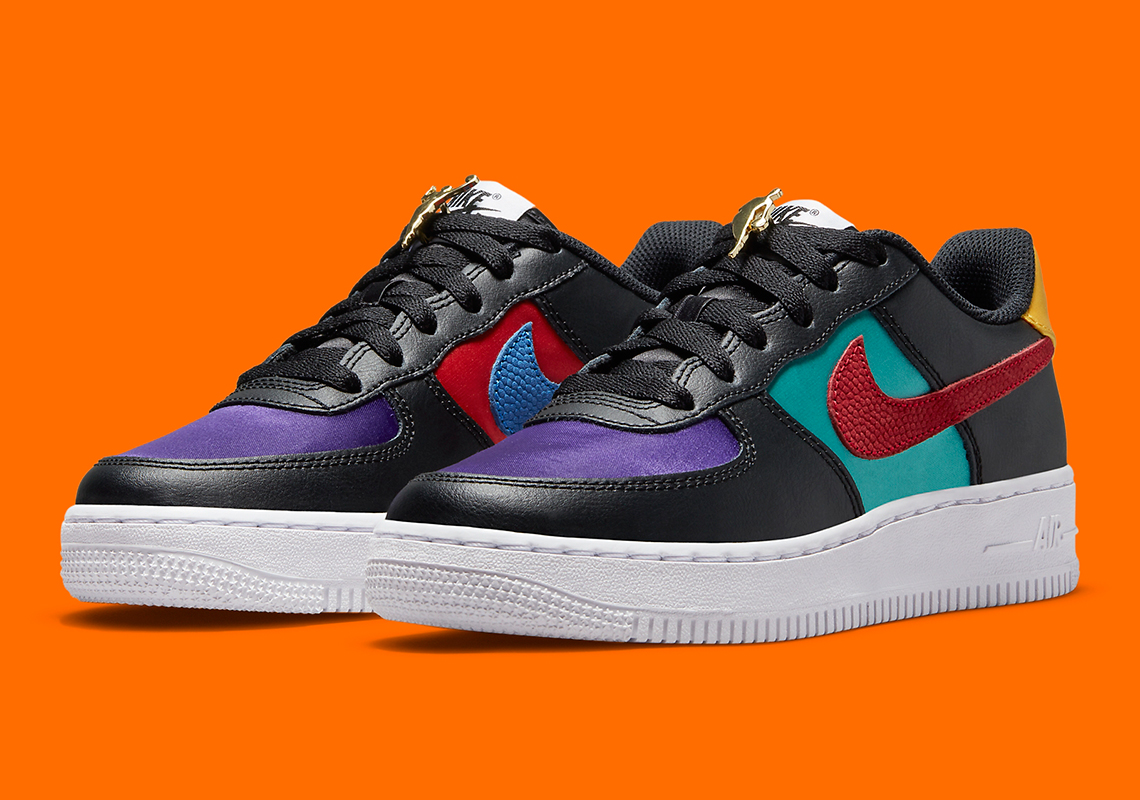 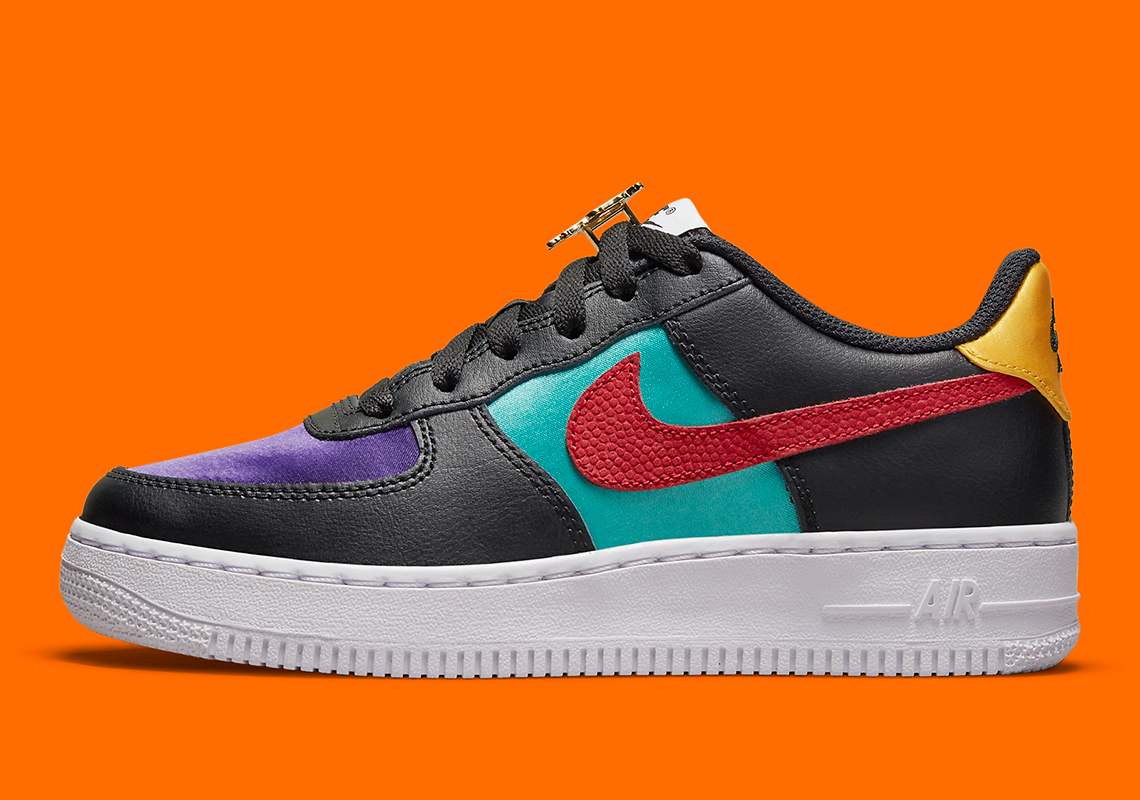 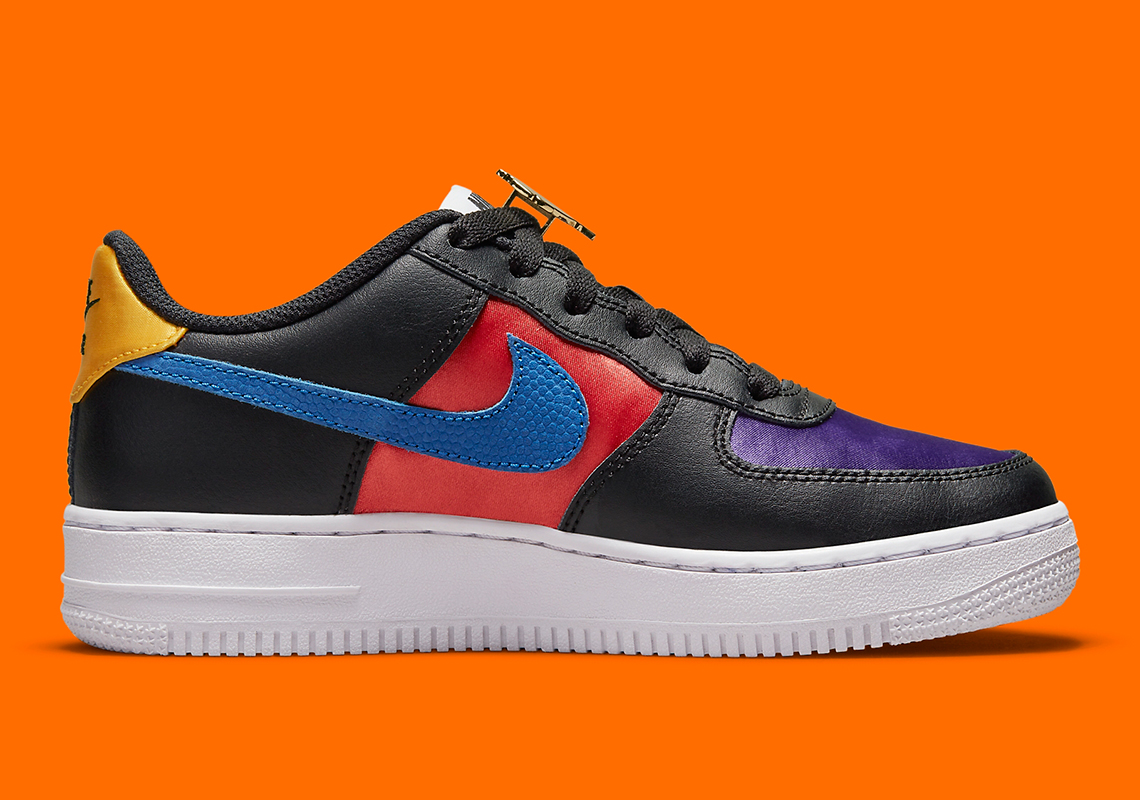 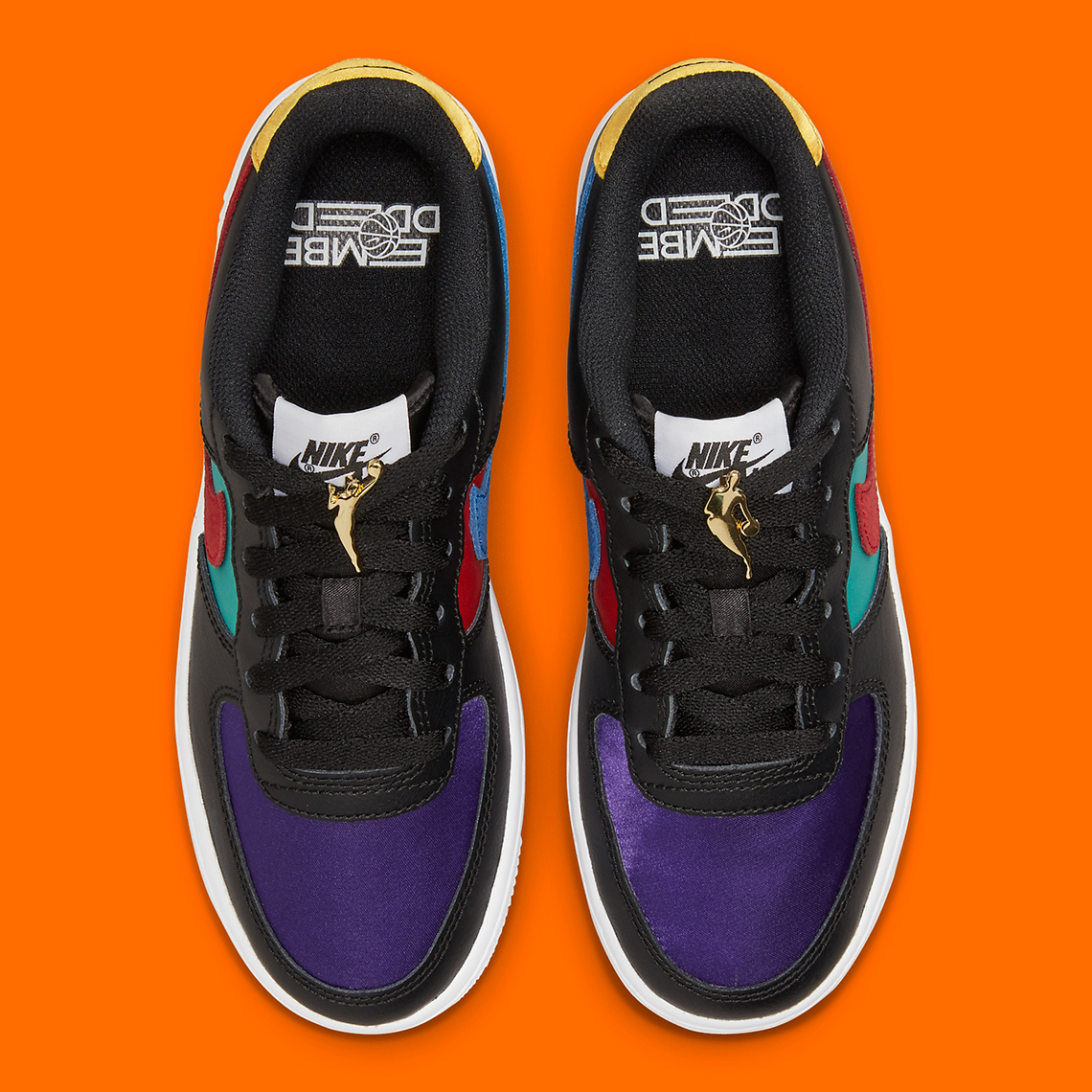 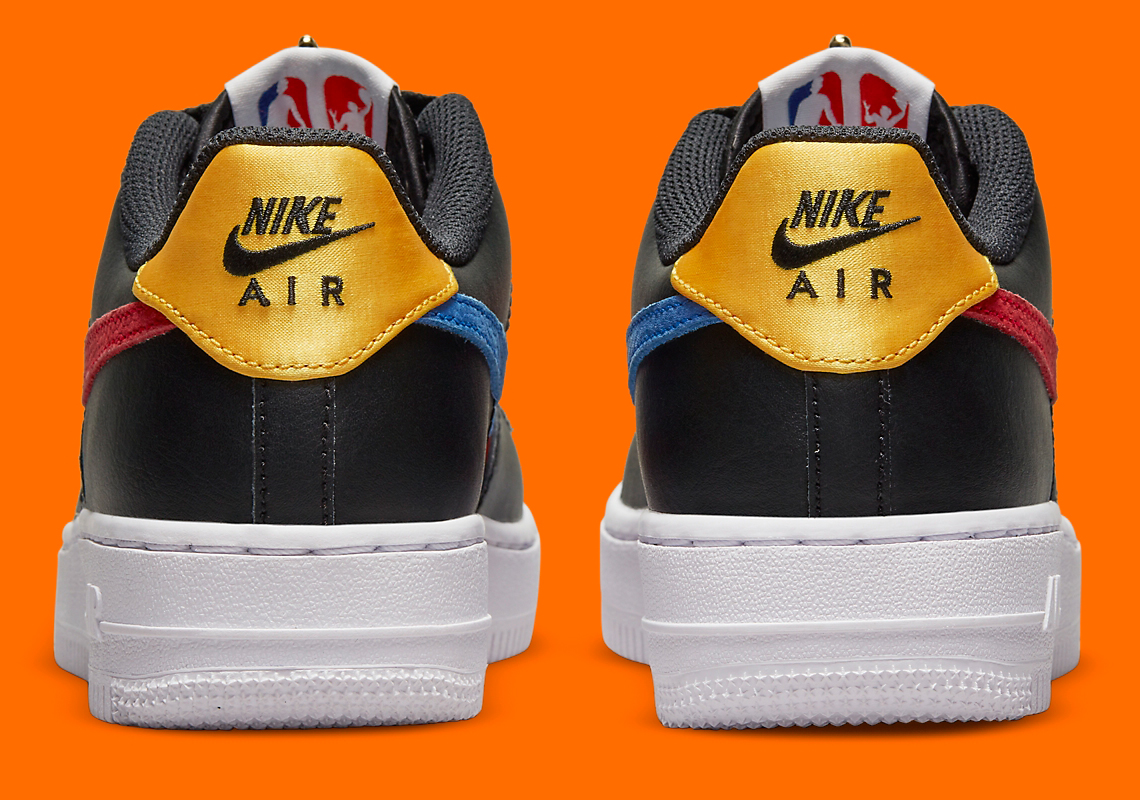 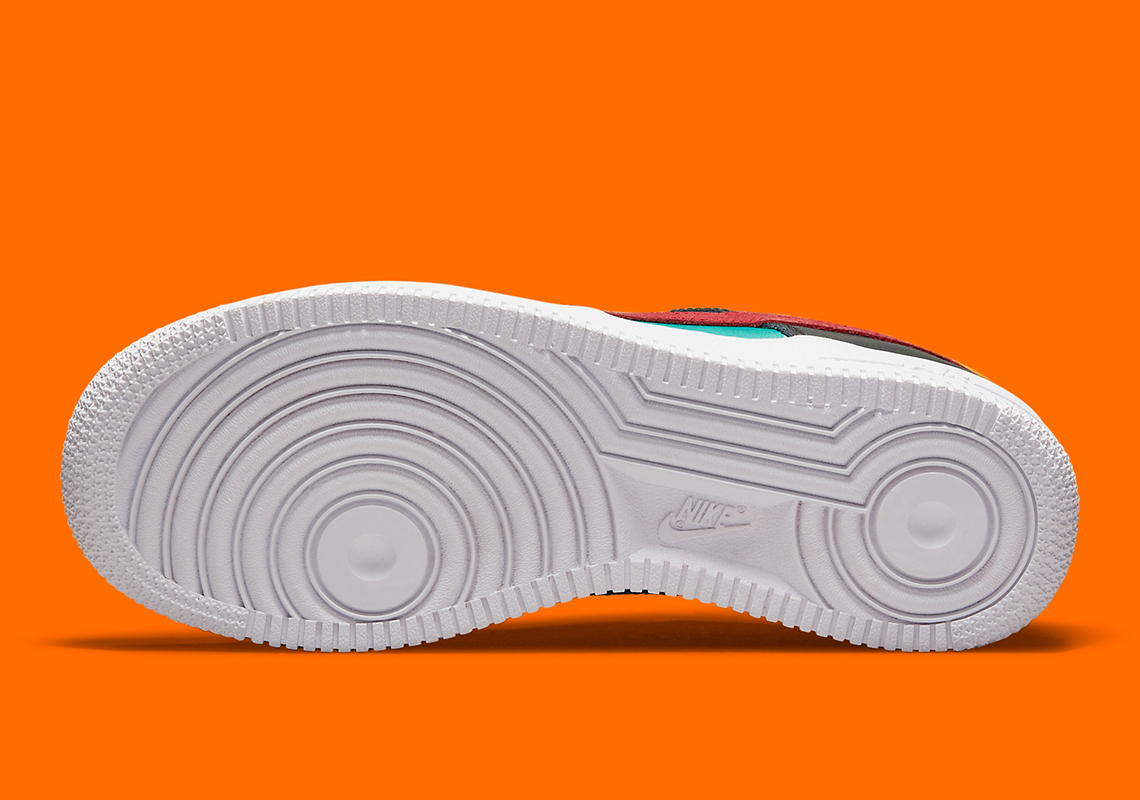 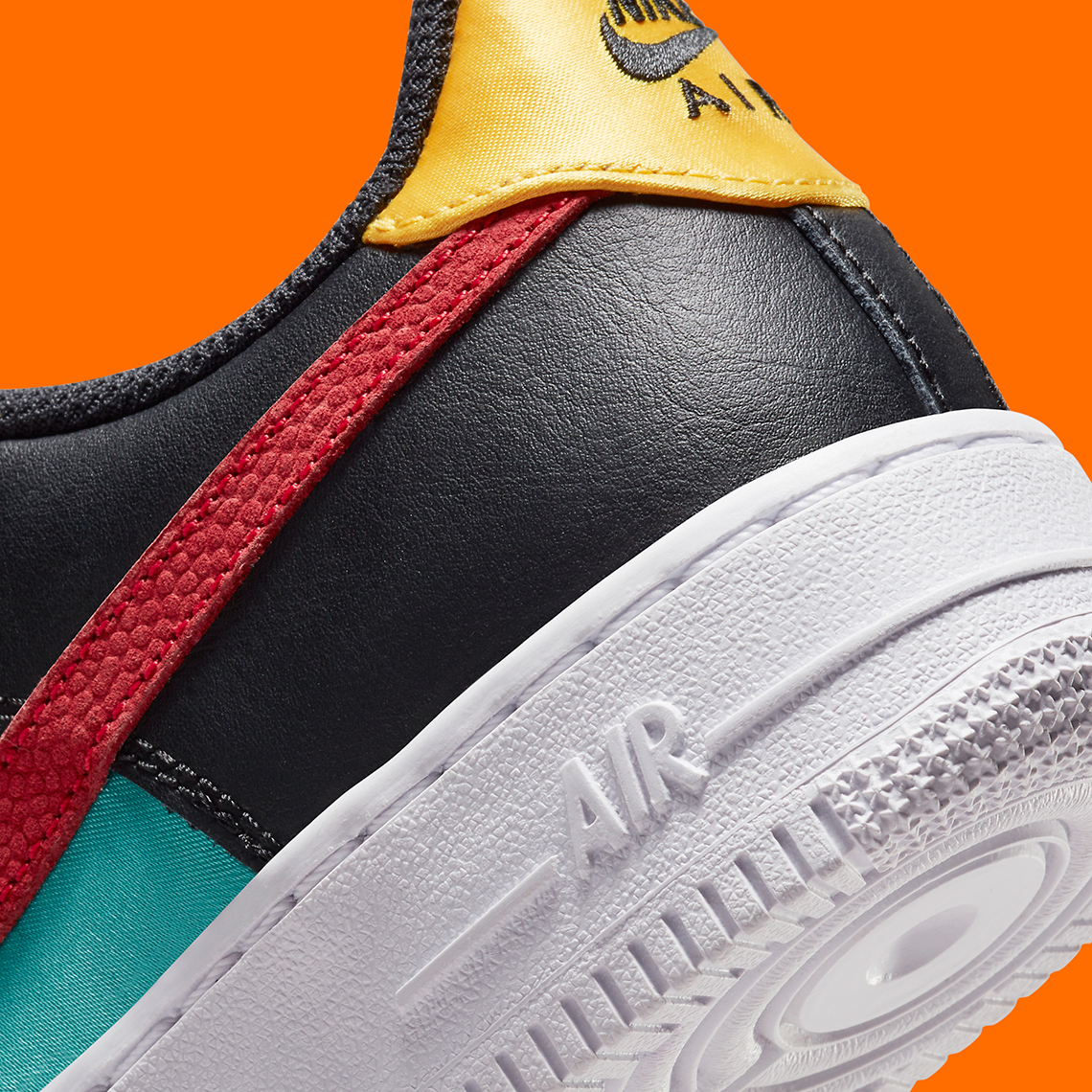 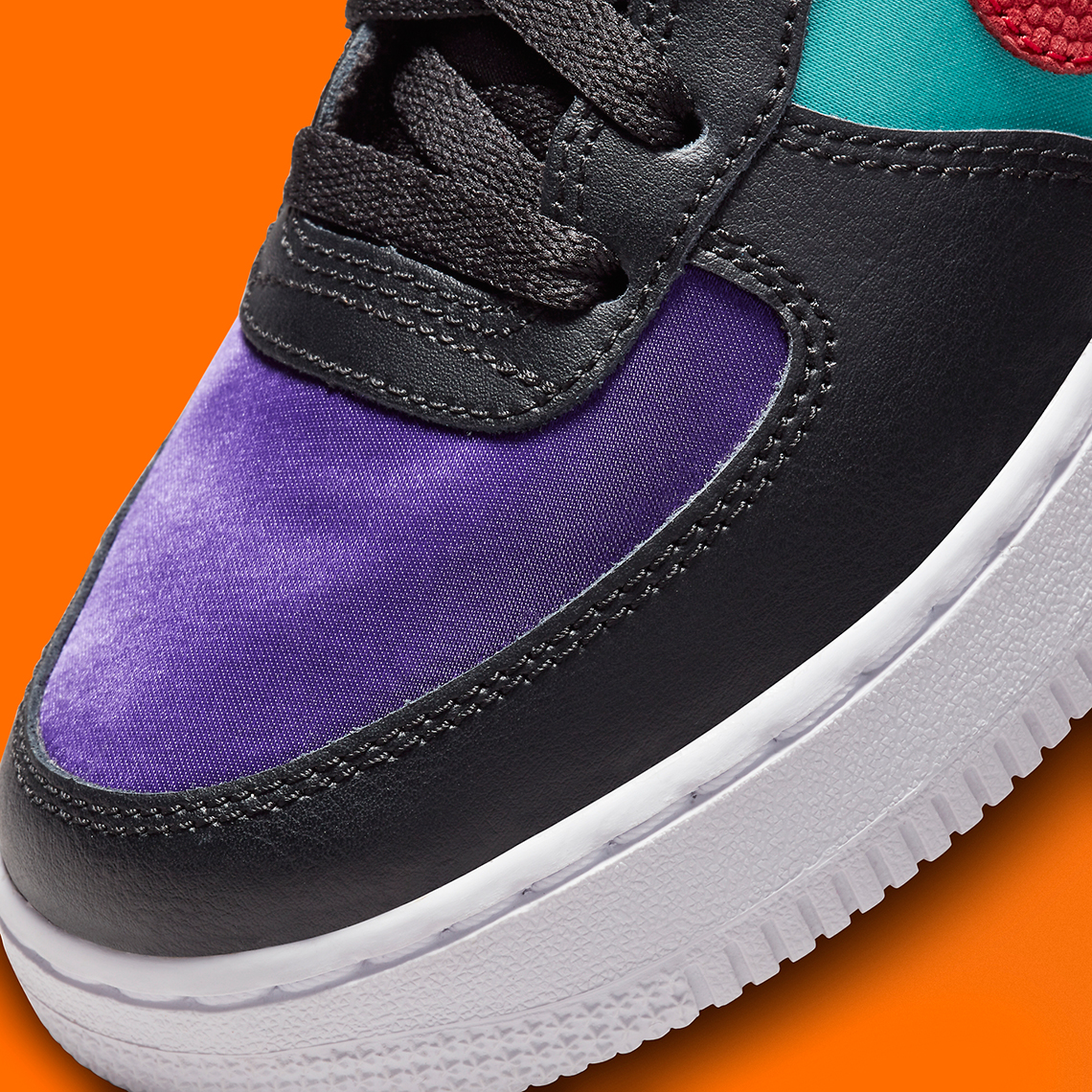 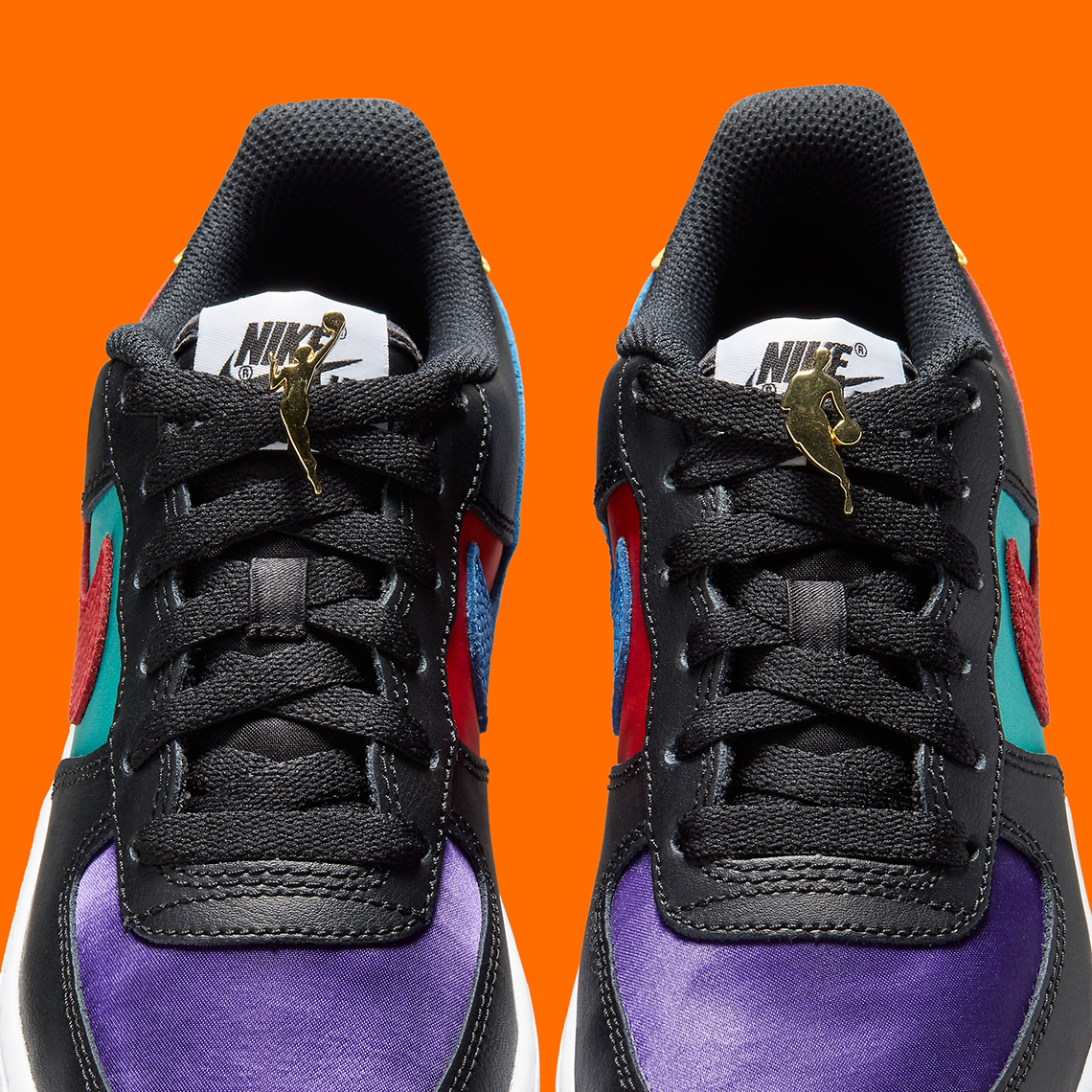