As the world gradually gets back to its routine, many are spending a majority of their time outdoors. And as a result, Nike’s focus has shifted from casual, slip-on offerings to more technically intense, utility-packed silhouettes. The Air Force 1 Shell, which just made its debut in China, is one of these creations, its design ostensibly inspired by weatherproof shell jackets.

At a glance, the model’s usual look shines through, the iconic shape difficult to fully contort. Below, the tooling follows suit to a grander degree as the “Sail” colored exterior directly mirrors the already existing. The upper is where most of the fun is had: the typical leather elements are removed entirely, replaced with a nylon wrapping that’s dyed varying shades of tan. Swooshes are subtly imprinted into the side, thin laces string through dual-layered eyestays, and the back further fastens thanks to a second bungee system. And finally, in nod to militaria, the collar is patched with orange-hued branding and coordinates.

Enjoy a close-up peek courtesy of the official images below. Sit tight for updates on the shoe’s US release.

In other news, better images of the Air Jordan 1 Dark Marina Blue have appeared. 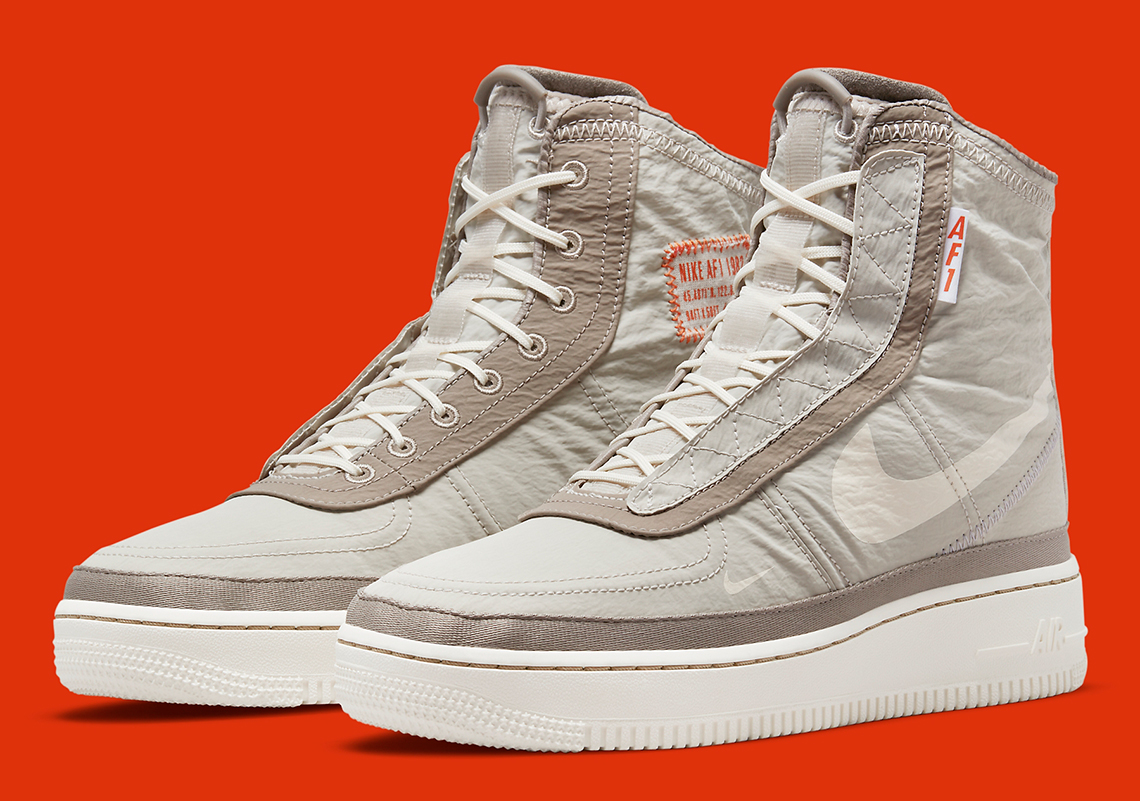 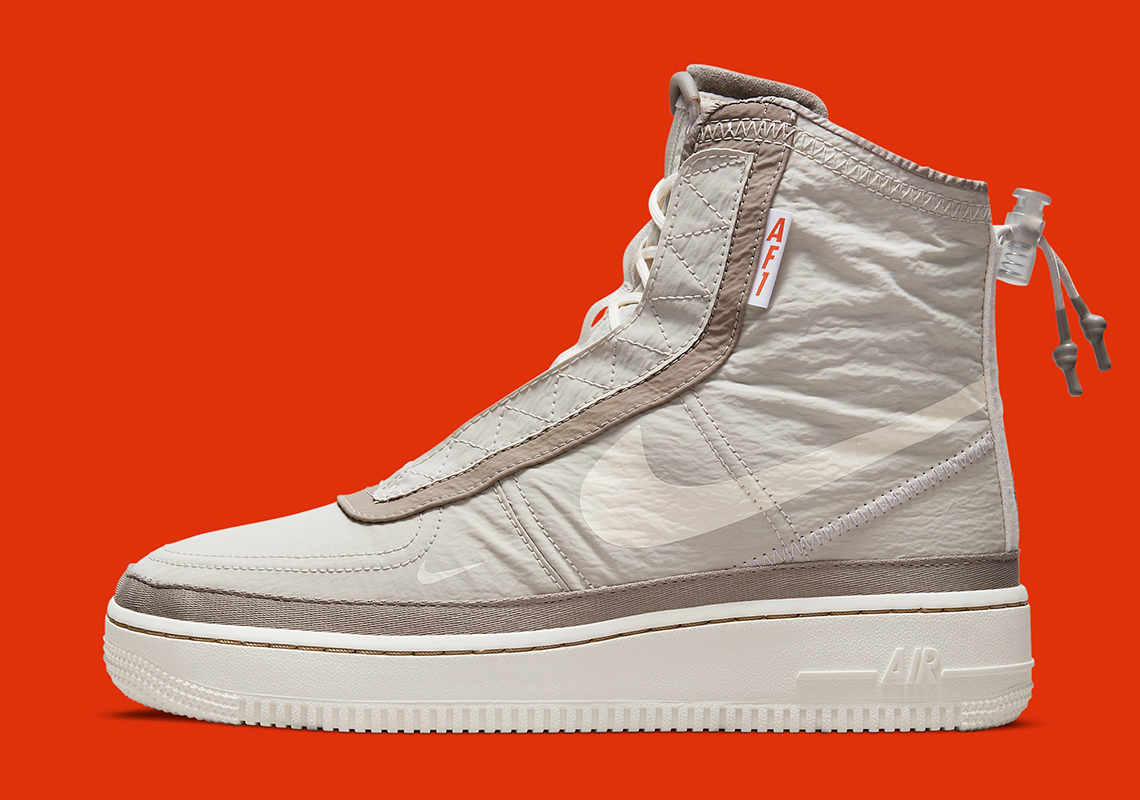 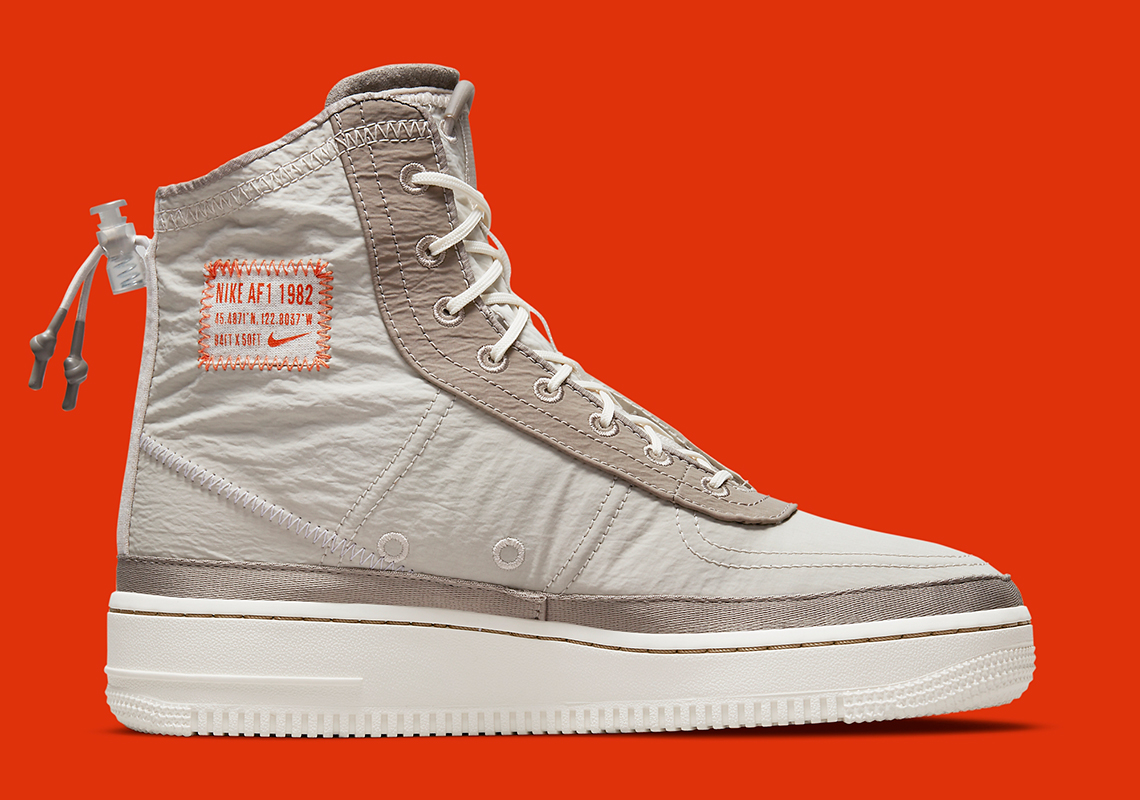 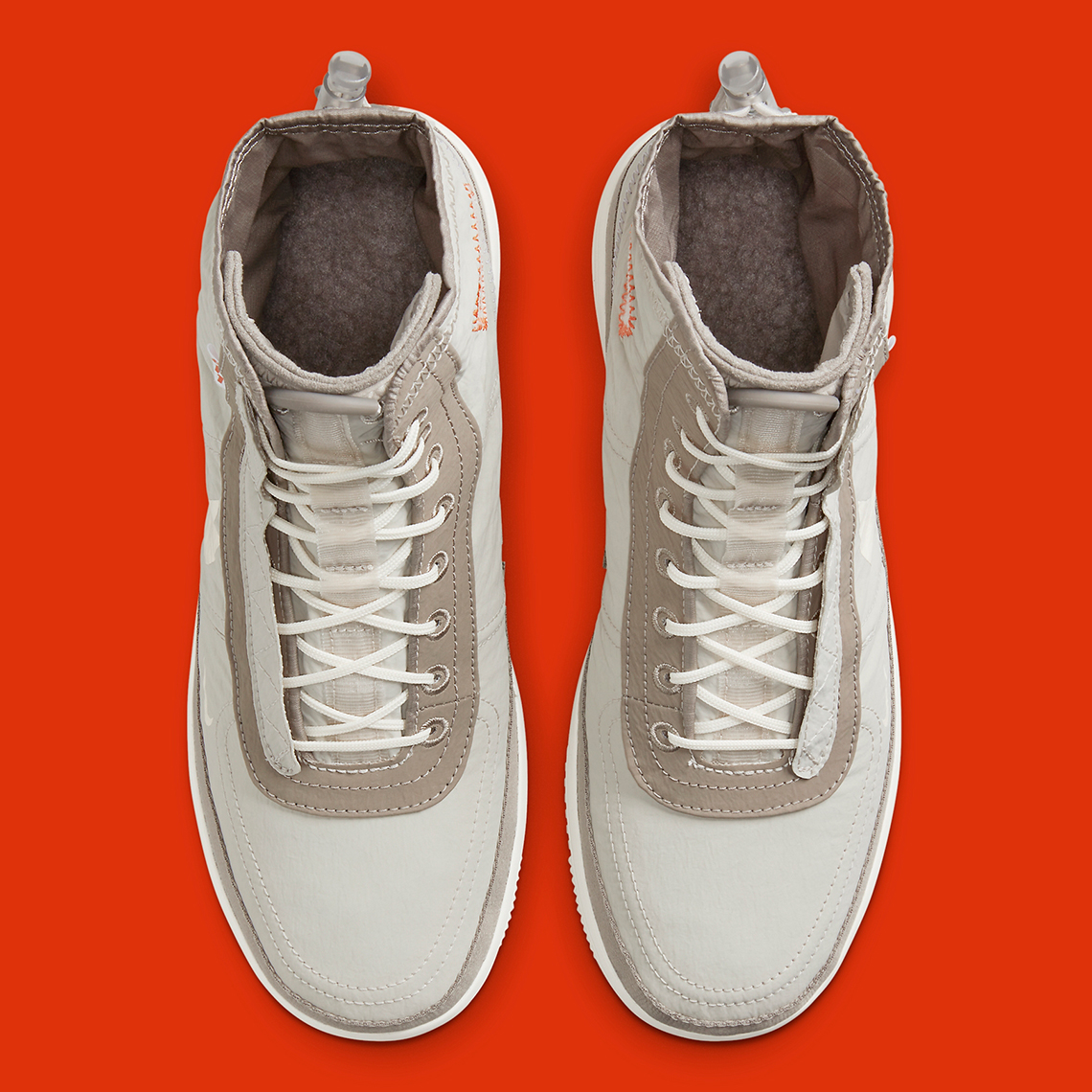 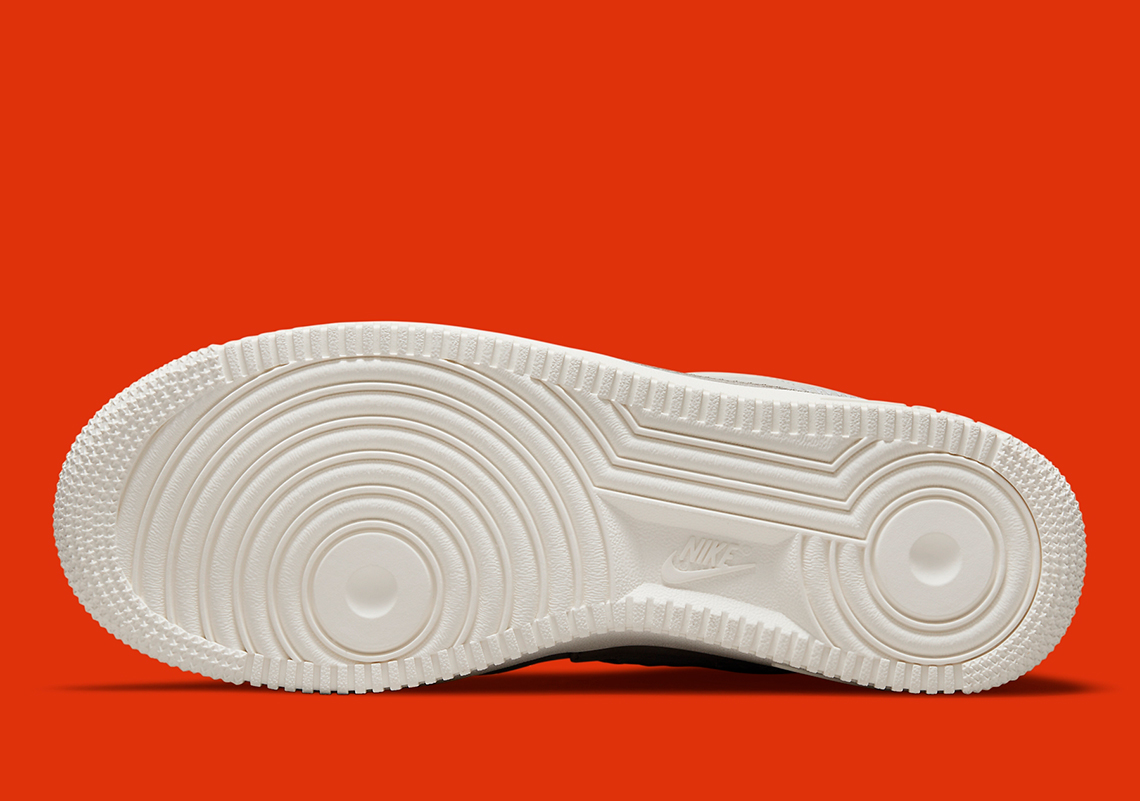 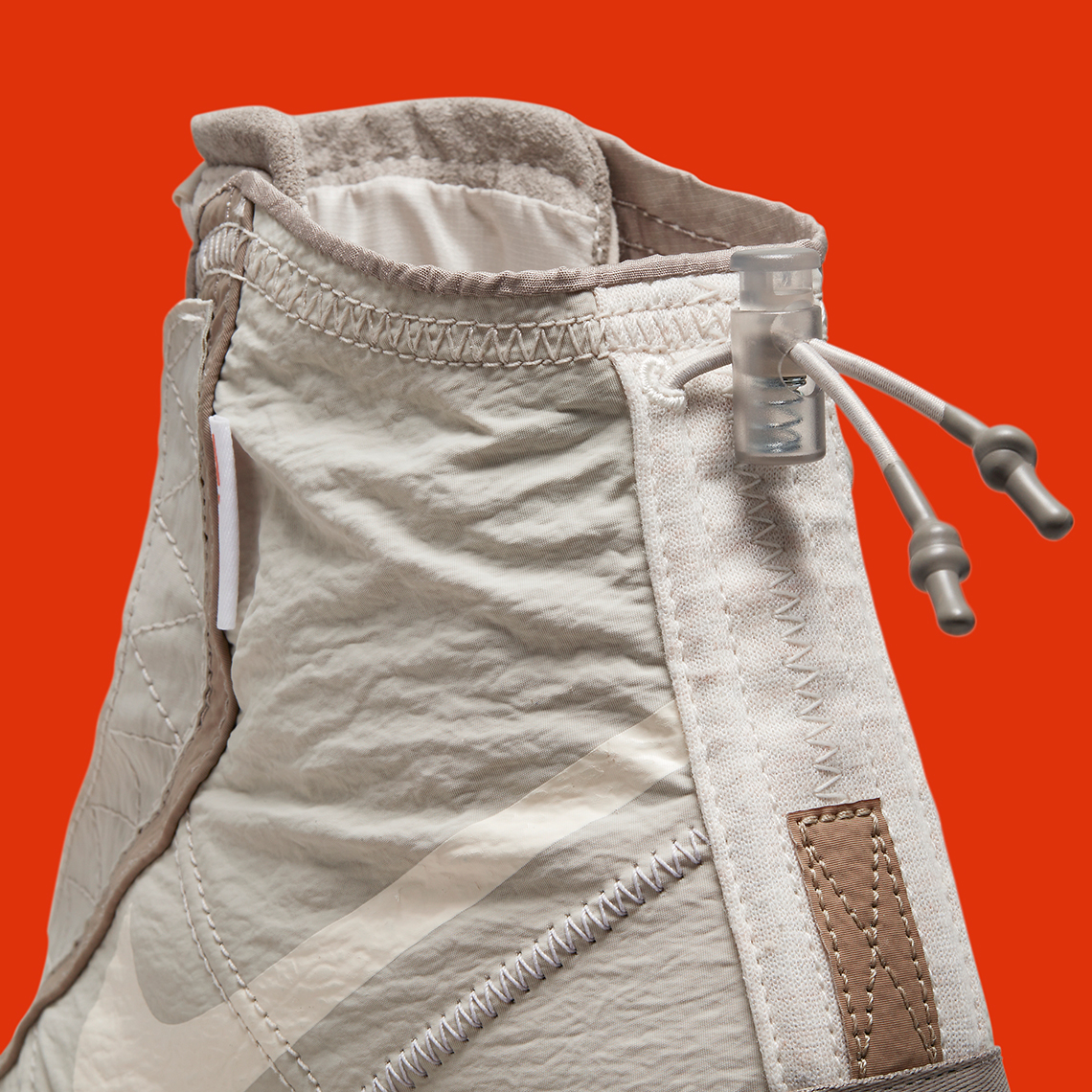 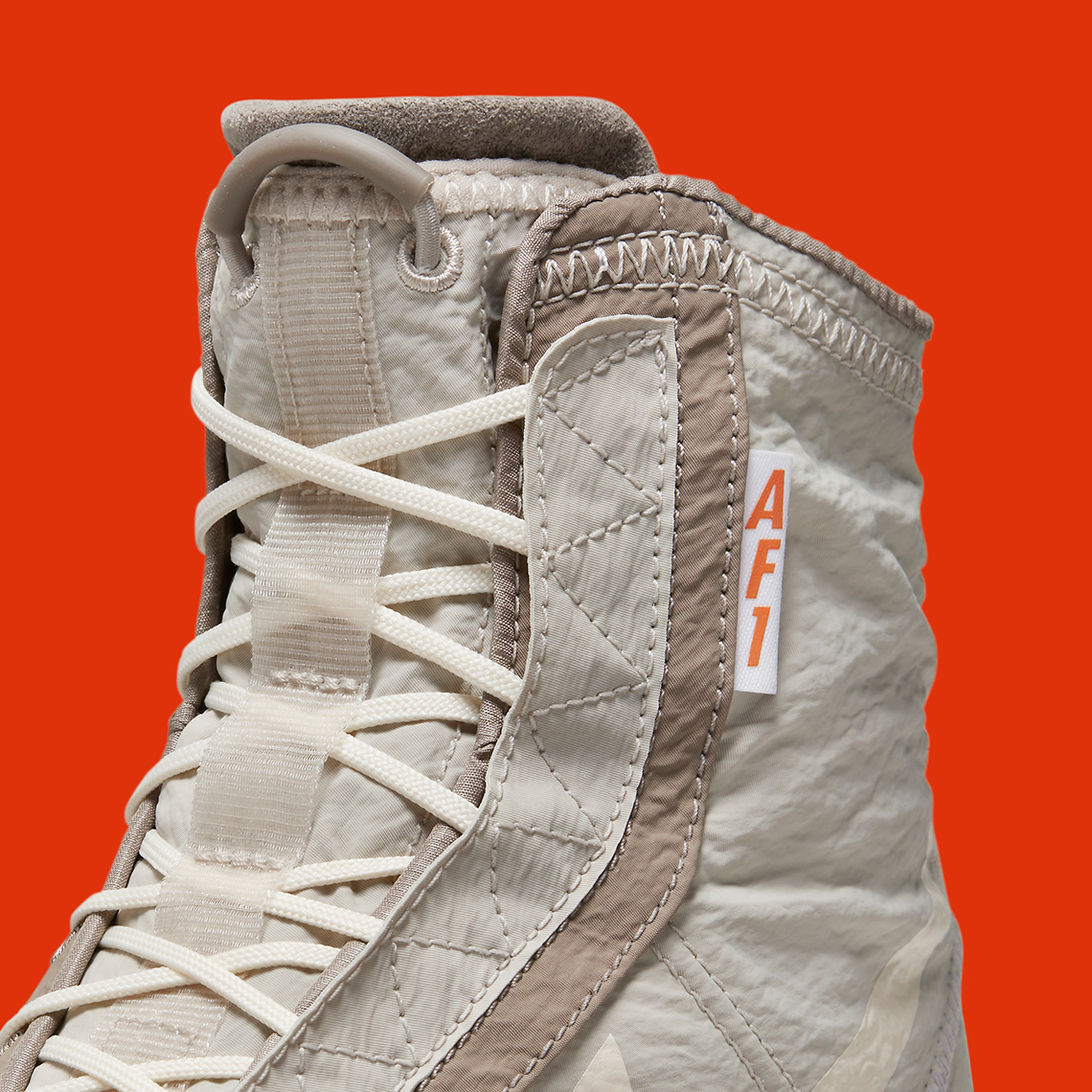 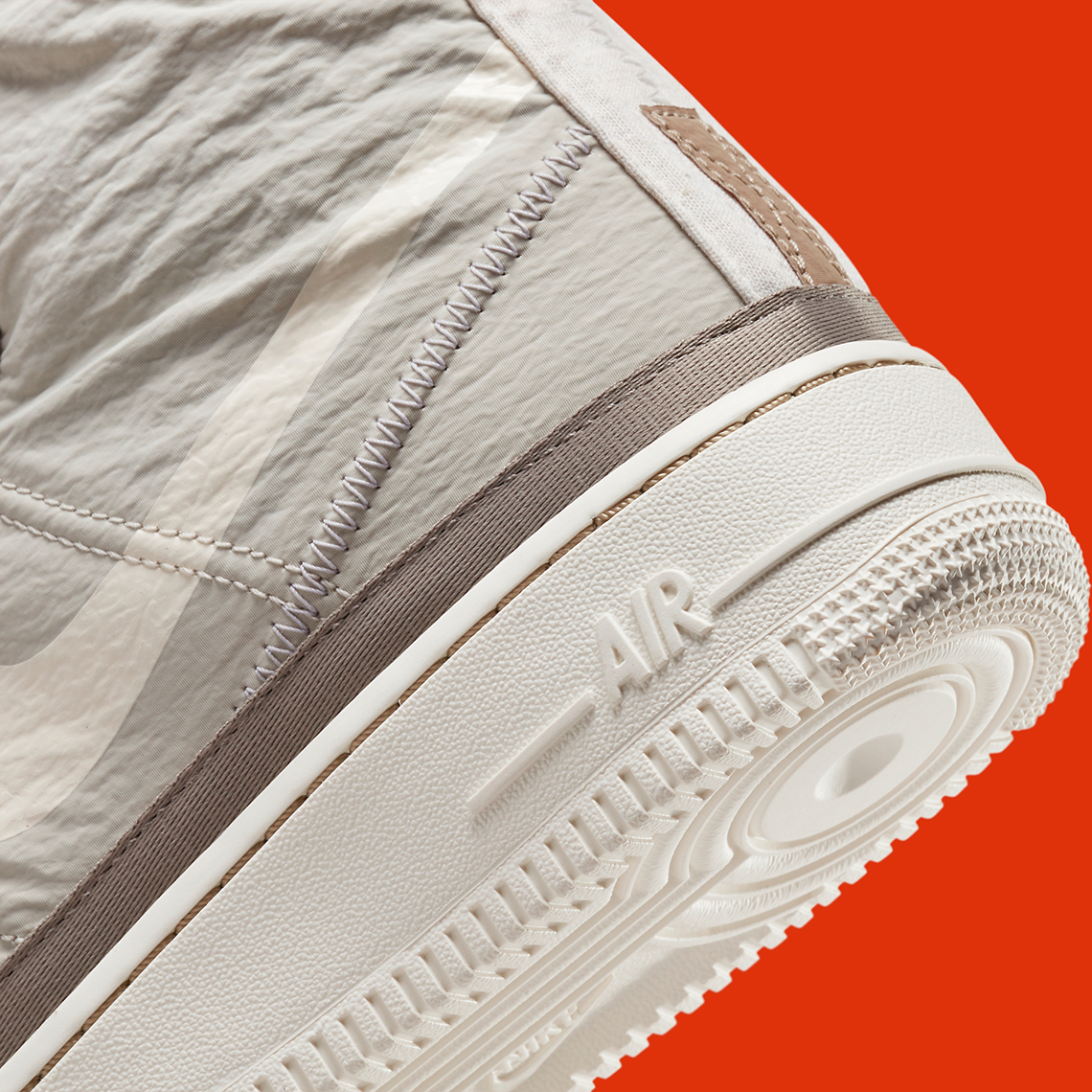 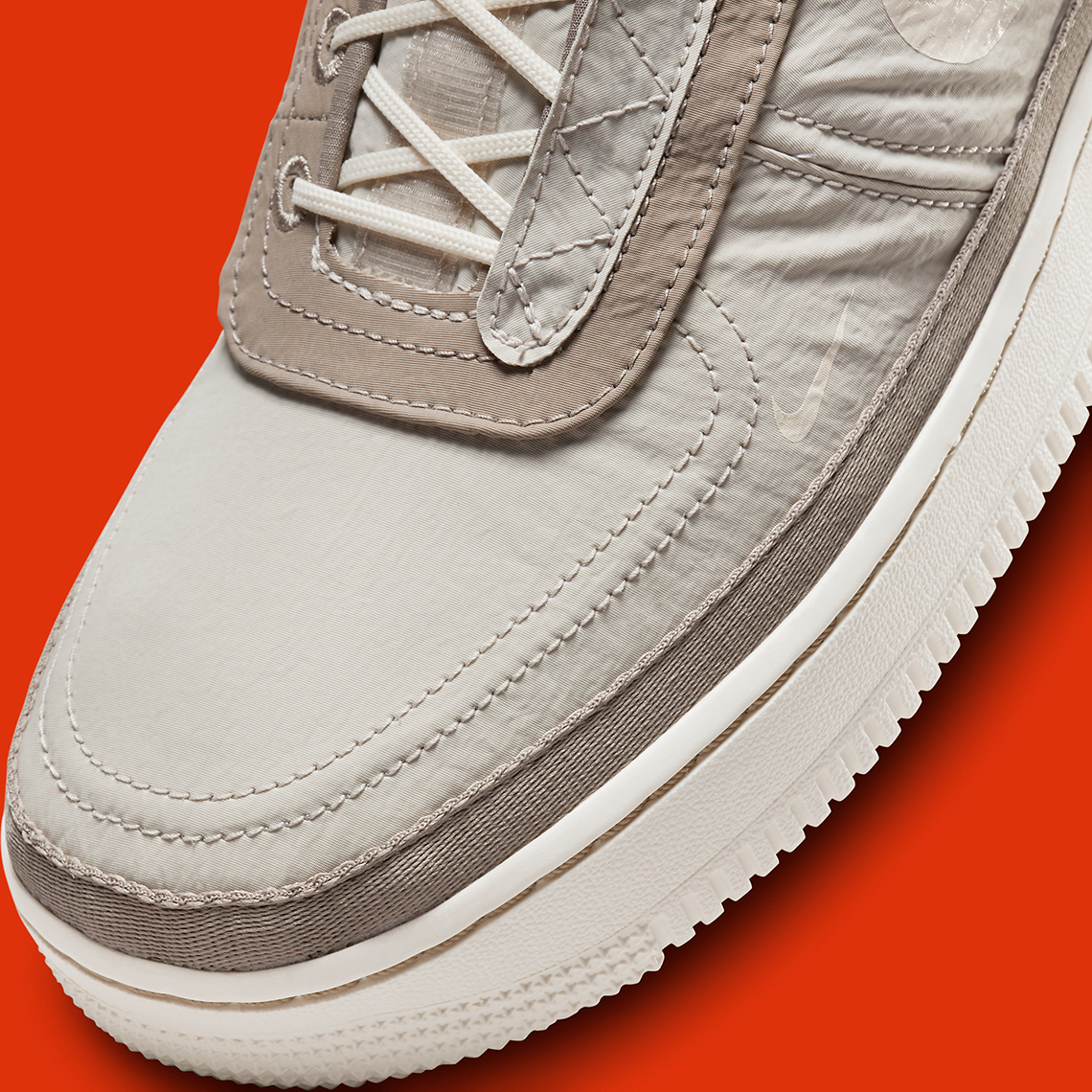