Nike Sportswear hasn’t officially unveiled it, but the “Toasty” collection is panning out to be one of the biggest efforts from the North American brand in 2021. The latest proposition – a Nike Air Force 1 Low – delivers varying shades of pink across a modified-for-the-cold arrangement.

Akin to other silhouettes that’ve appeared with the same “TOASTY”-branded, fleece sock-liner, the newly-surfaced pair boasts quilted nylon across its upper. The asymmetrical styling delivers a refreshing take on functional footwear, while the swoosh wheel logo on the tongue label nod to this Nike Air Force 1‘s participation in the brand’s sustainability efforts. Profile swooshes, collars and sole units all starkly contrast the mix of rose tones that make up the majority of the shoe, creating a spring-ready look intended for the fall.

Enjoy official images of the pair here below, and anticipate a Nike.com drop soon.

Elsewhere under the NIKE, Inc. umbrella, the Air Jordan 4 “Red Thunder” is set to launch on October 2nd. 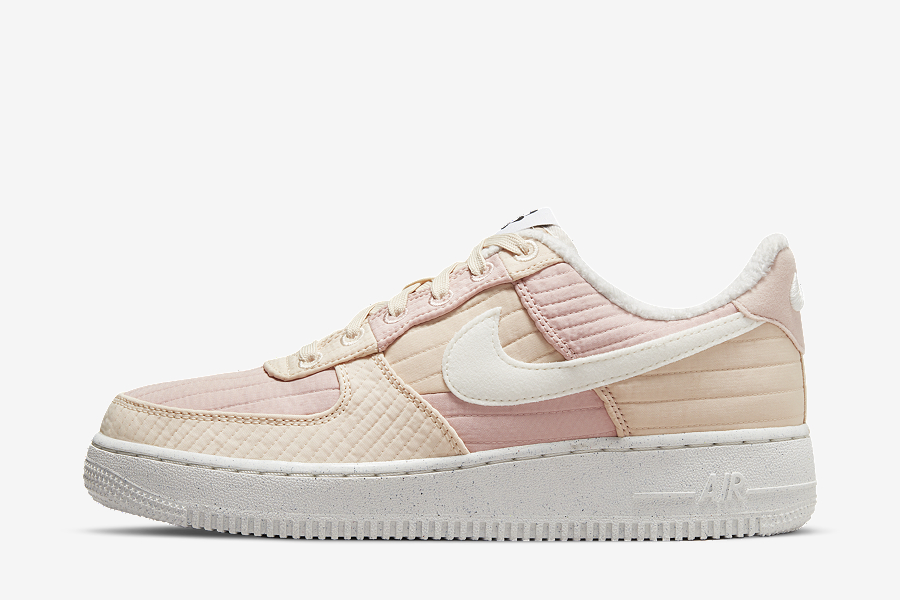 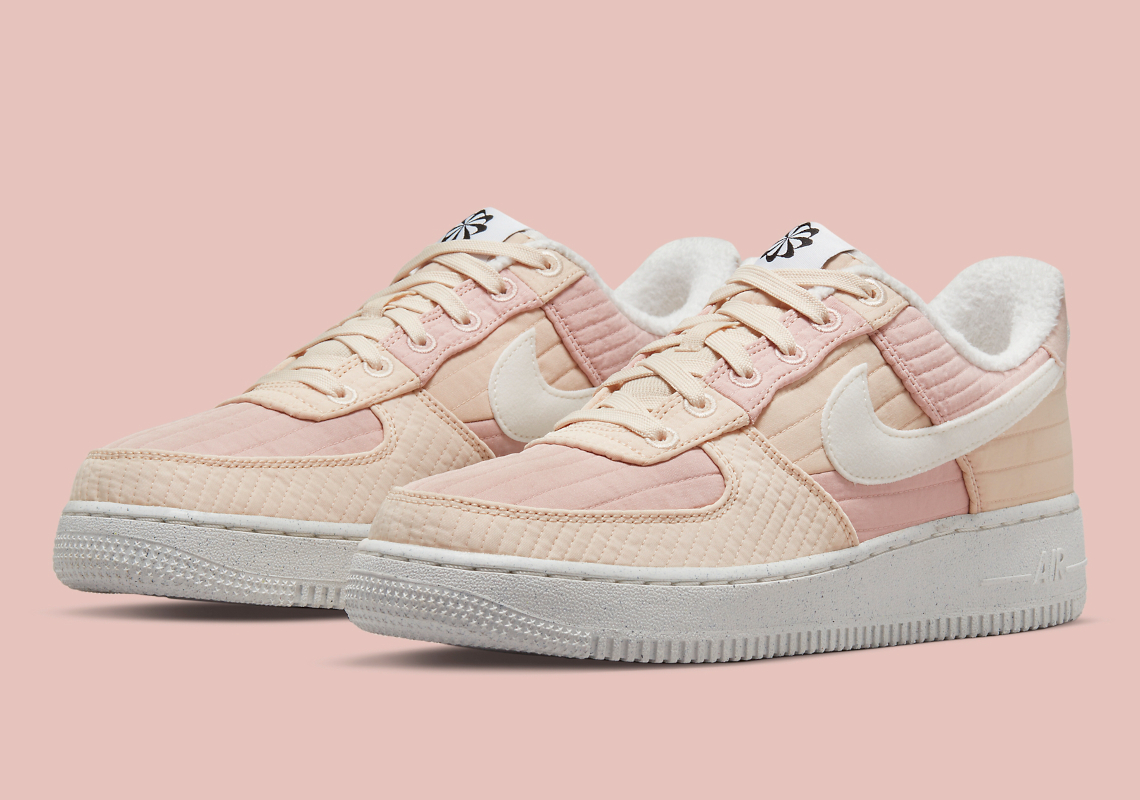 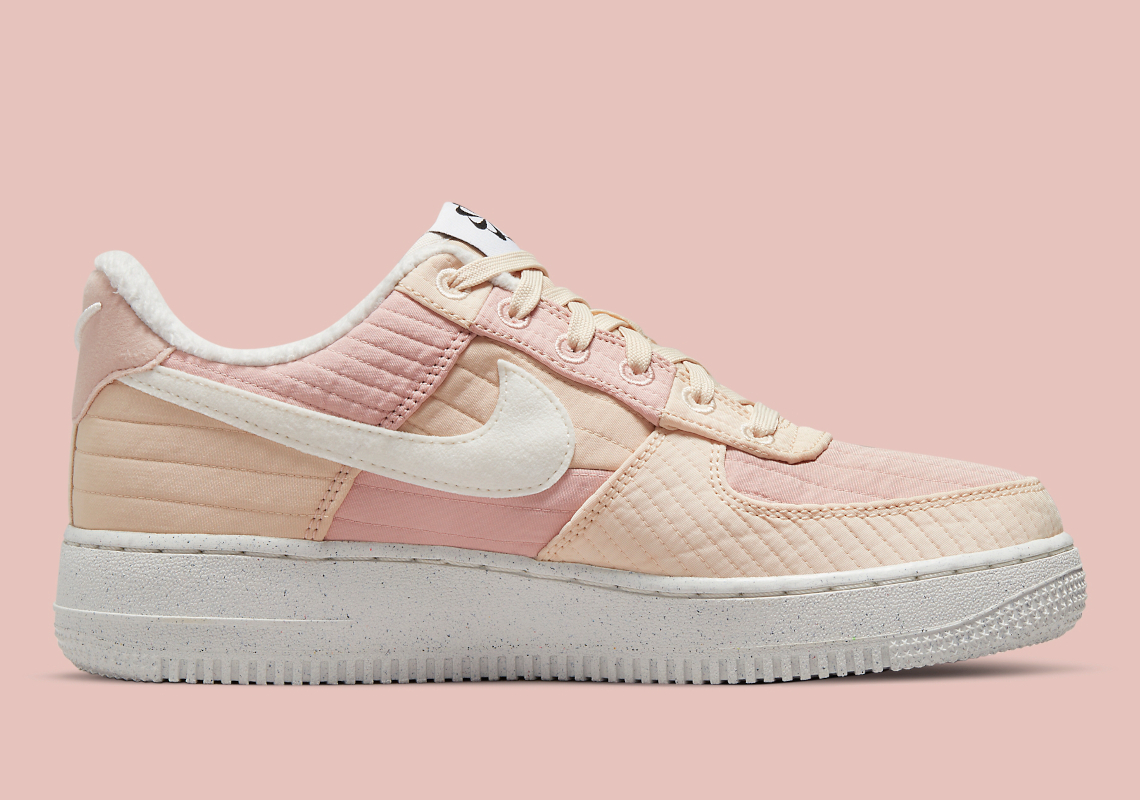 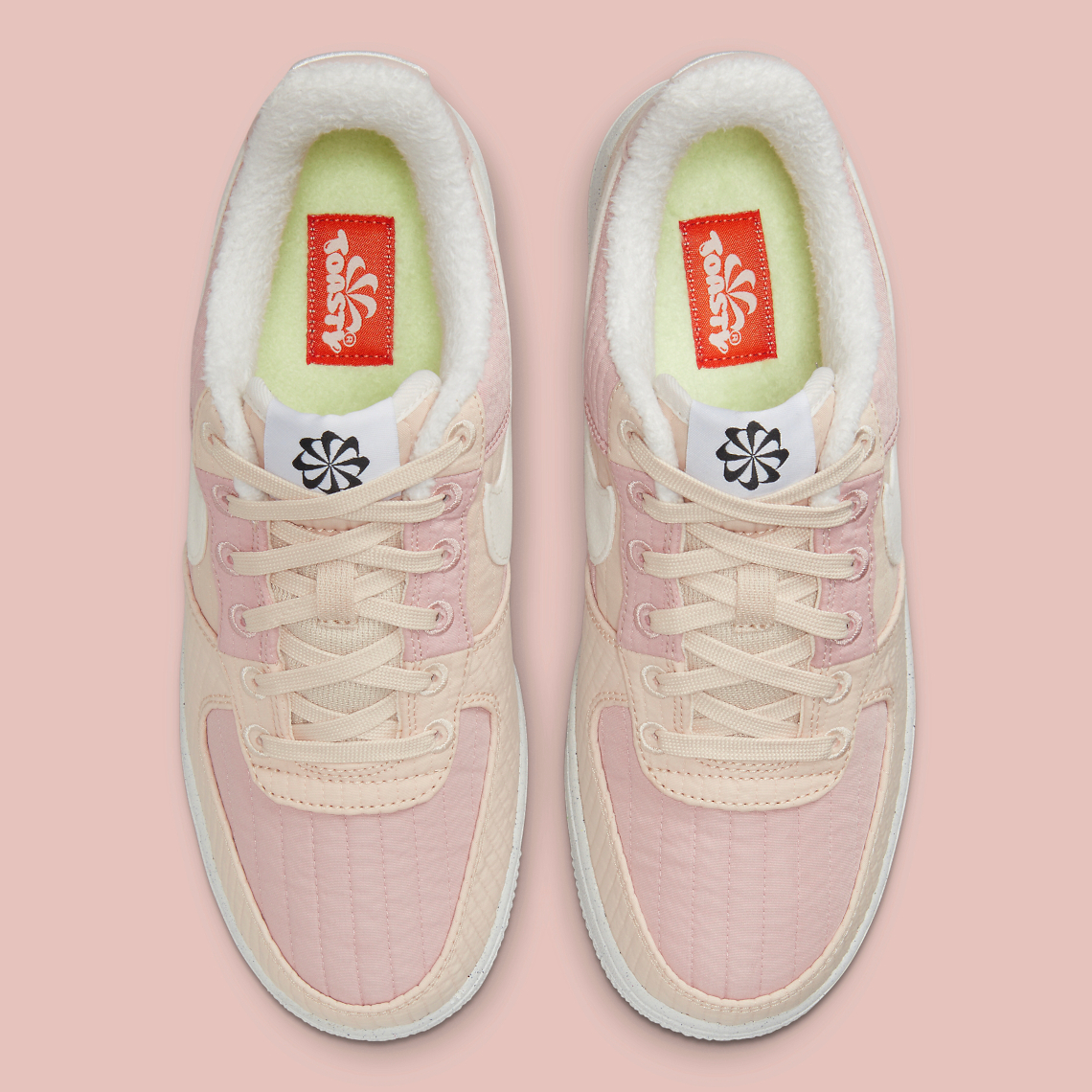 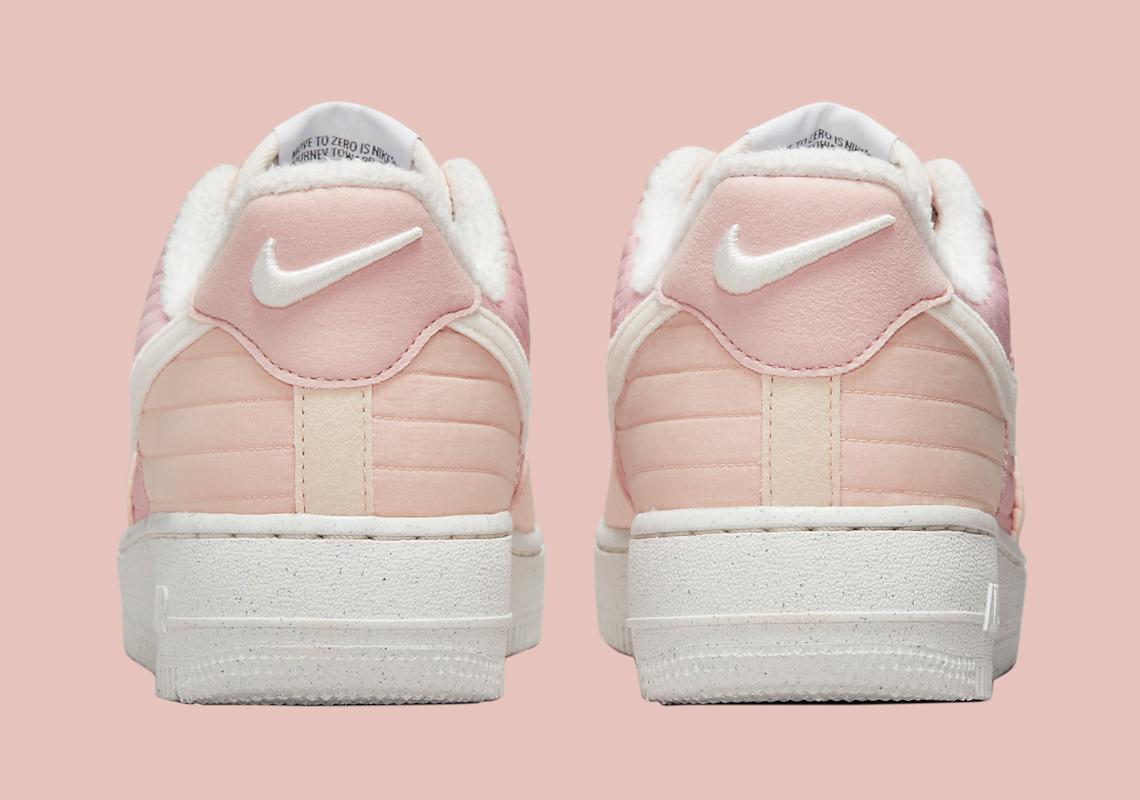 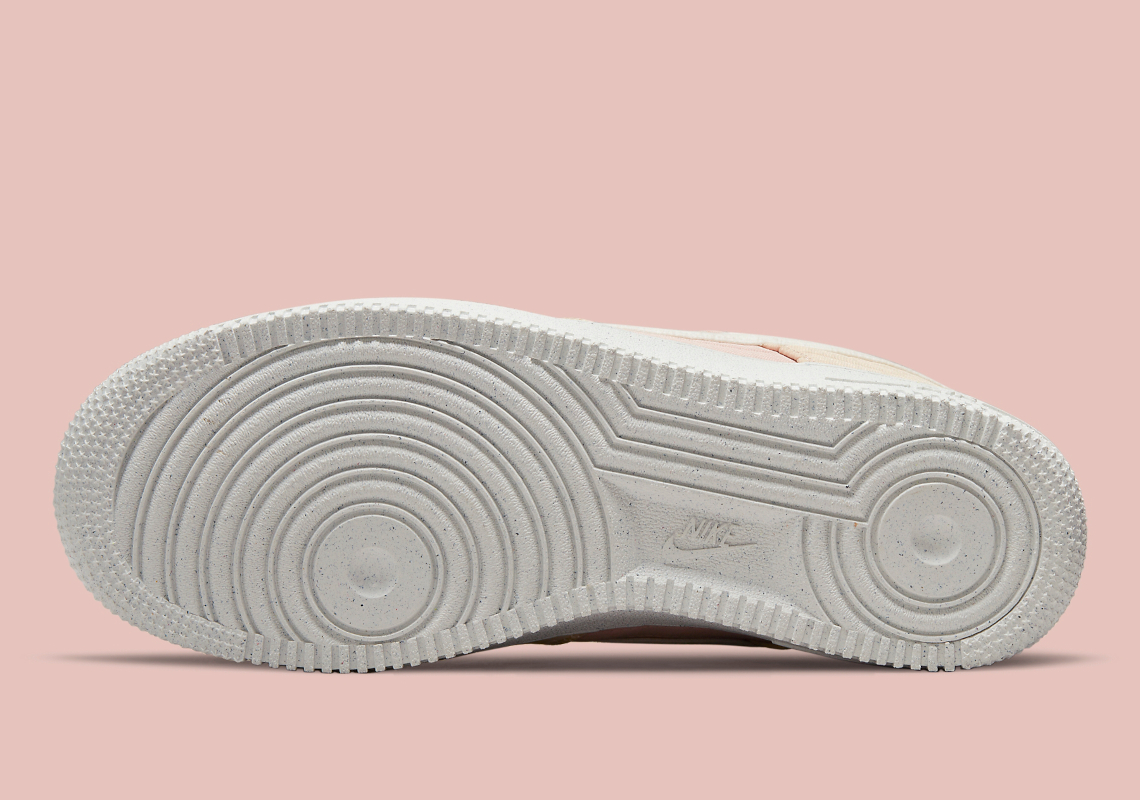 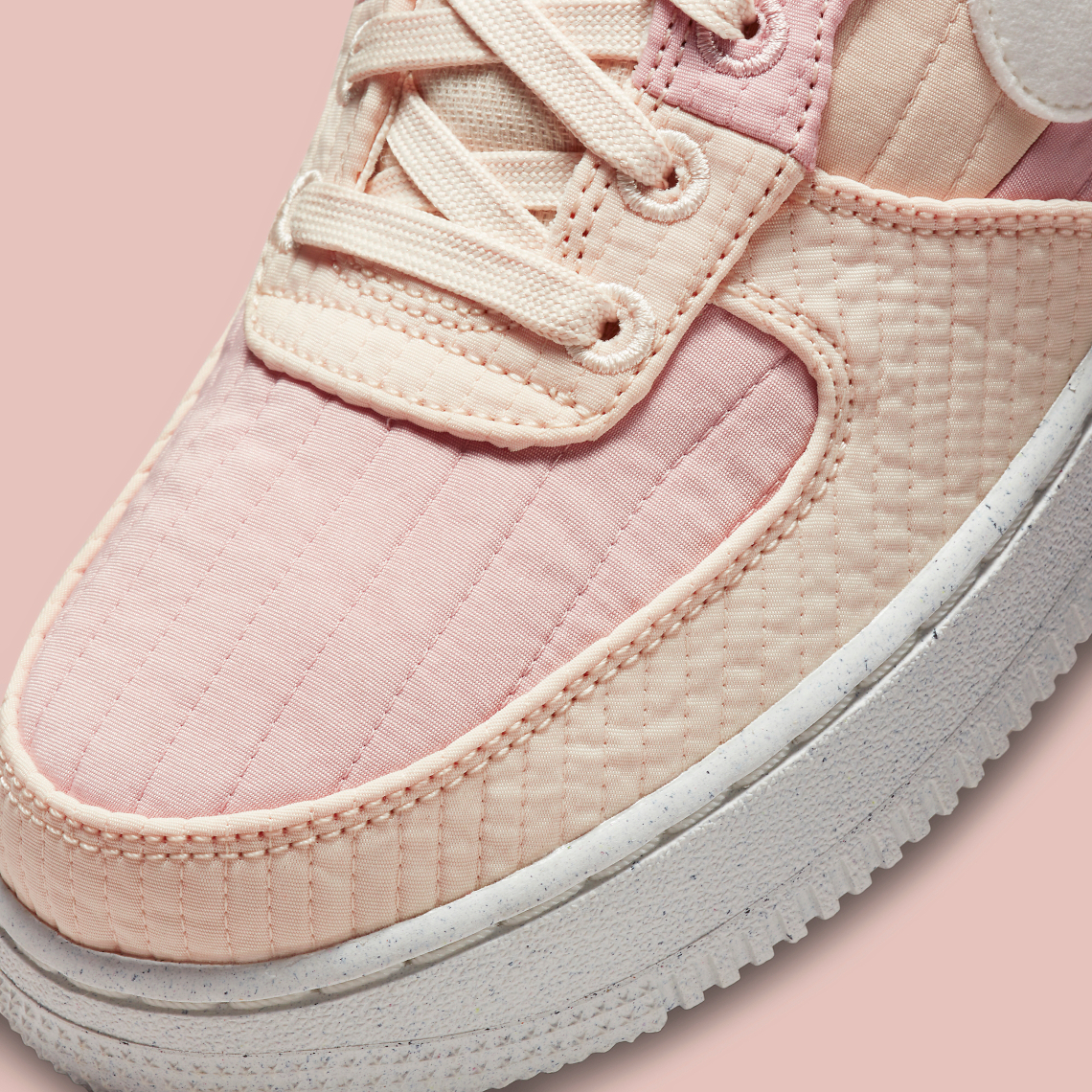 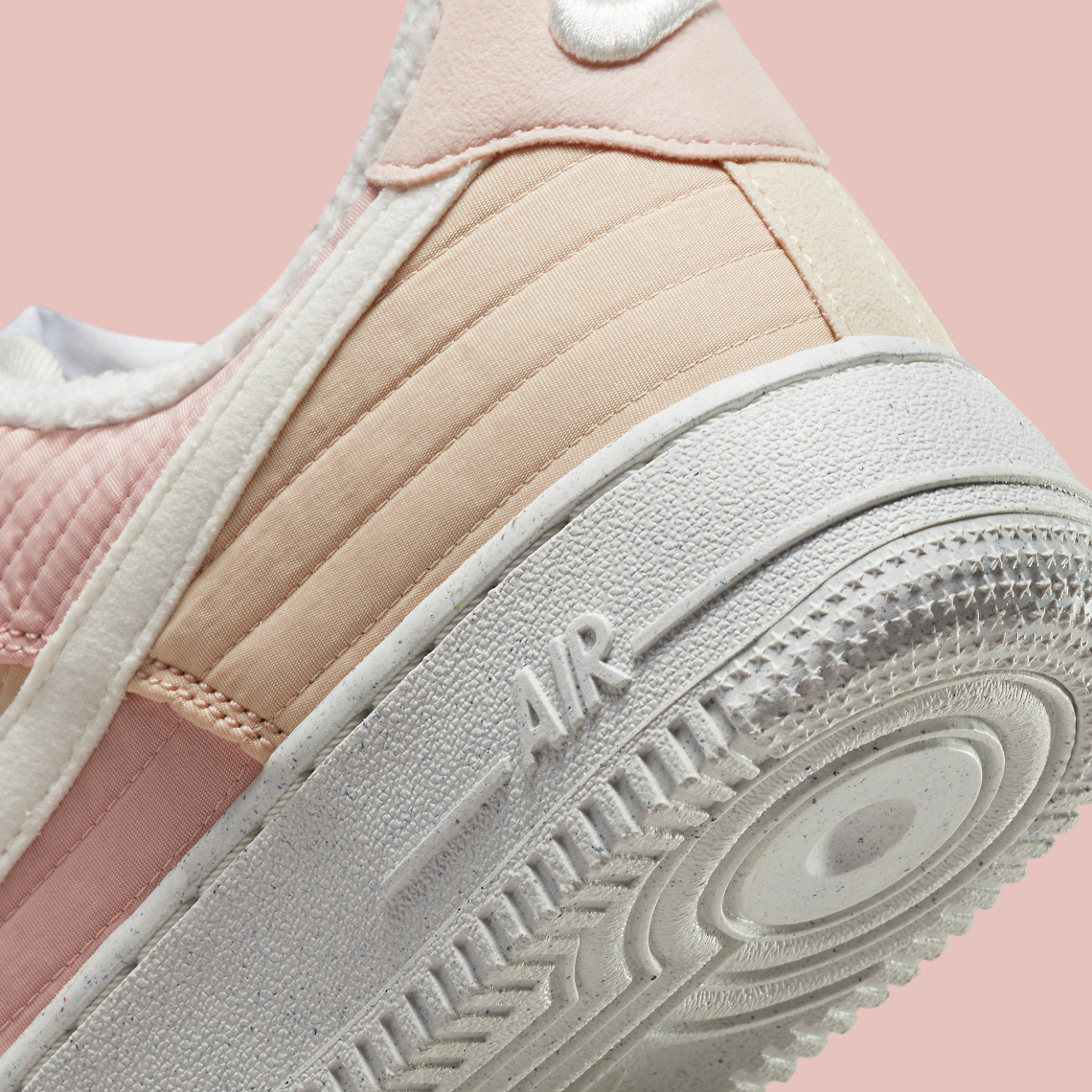 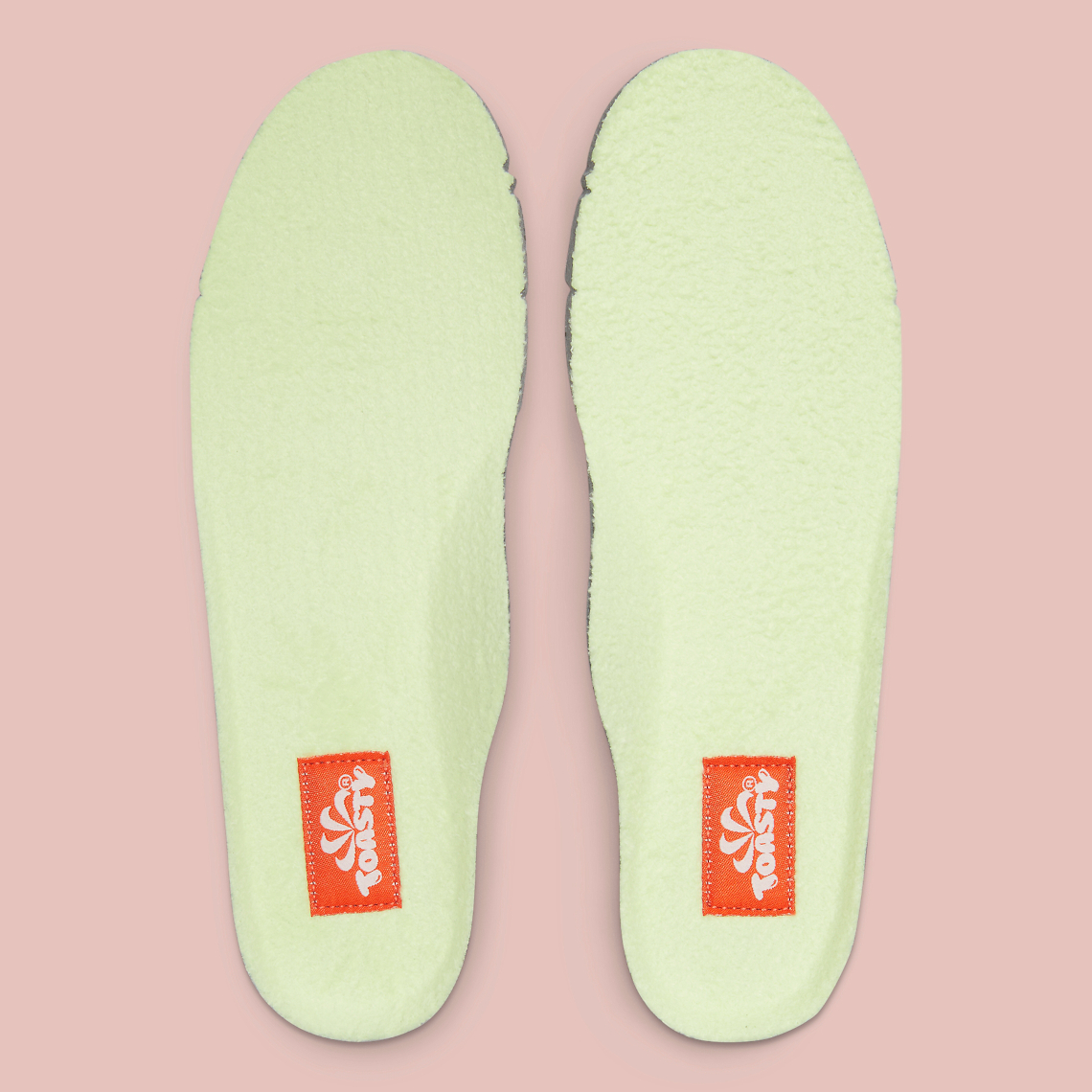