Earlier this Fall we introduced three inclusions of the Air Max BW “City Pack” in Nike’s 30th Anniversary celebration of the “Big Window” silhouette. Just three cities is not the norm when these global metropolitan-driven collections arise, so we’re not too surprised that a fourth city has emerged in this looming set. Beijing now joins the fray, utilizing the same black/white OG colorway base and a brown accent package that suggest an ancient look that speaks to the city’s intense history. On the heel is a “Beijing” call out, replacing the standard “Air Max” designation, while the left tongue utilizes traditional Chinese characters to mark the city’s place.

A release is expected in 2021 and is likely exclusive to China, much like how the Los Angeles, Lyon, and Rotterdam pairs were dropped in their respective regions. 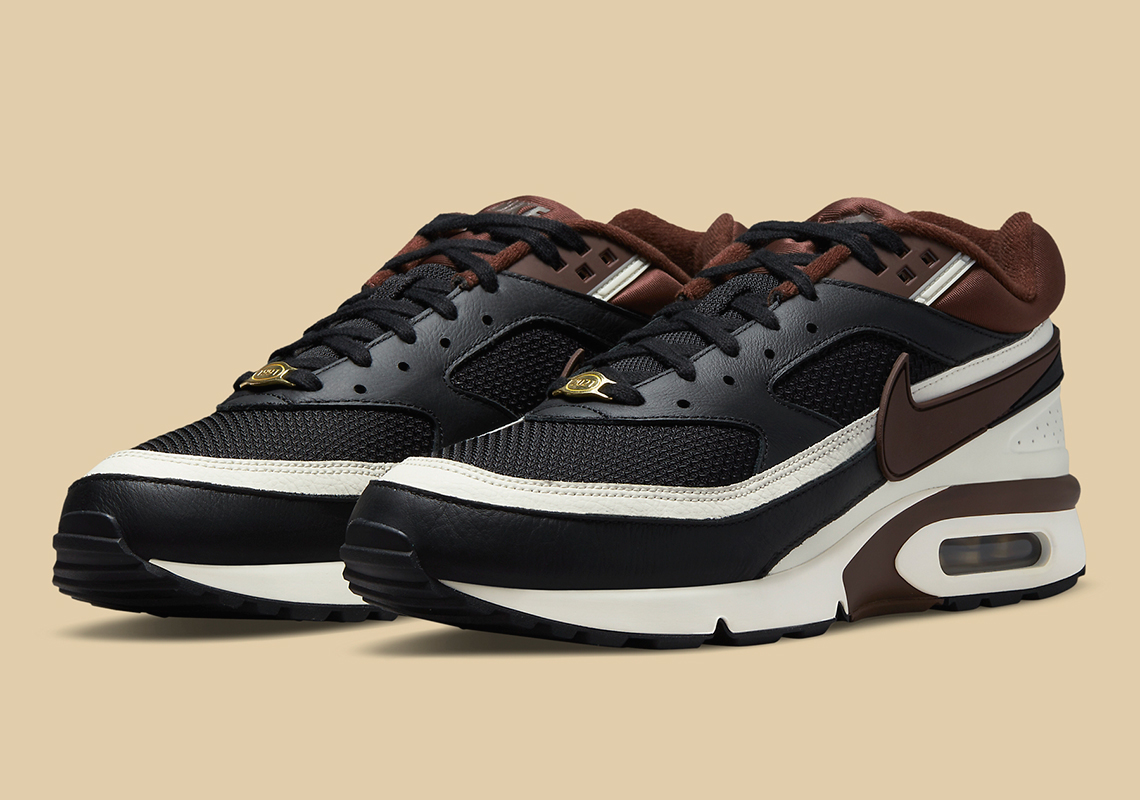 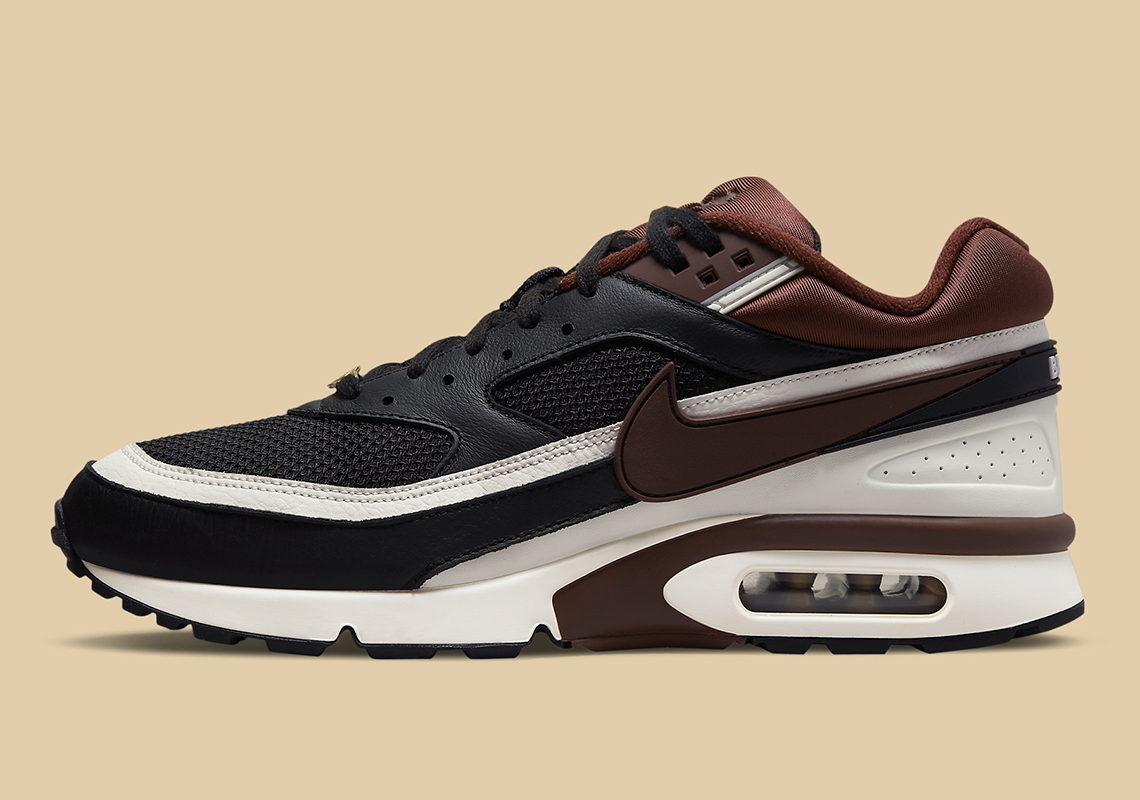 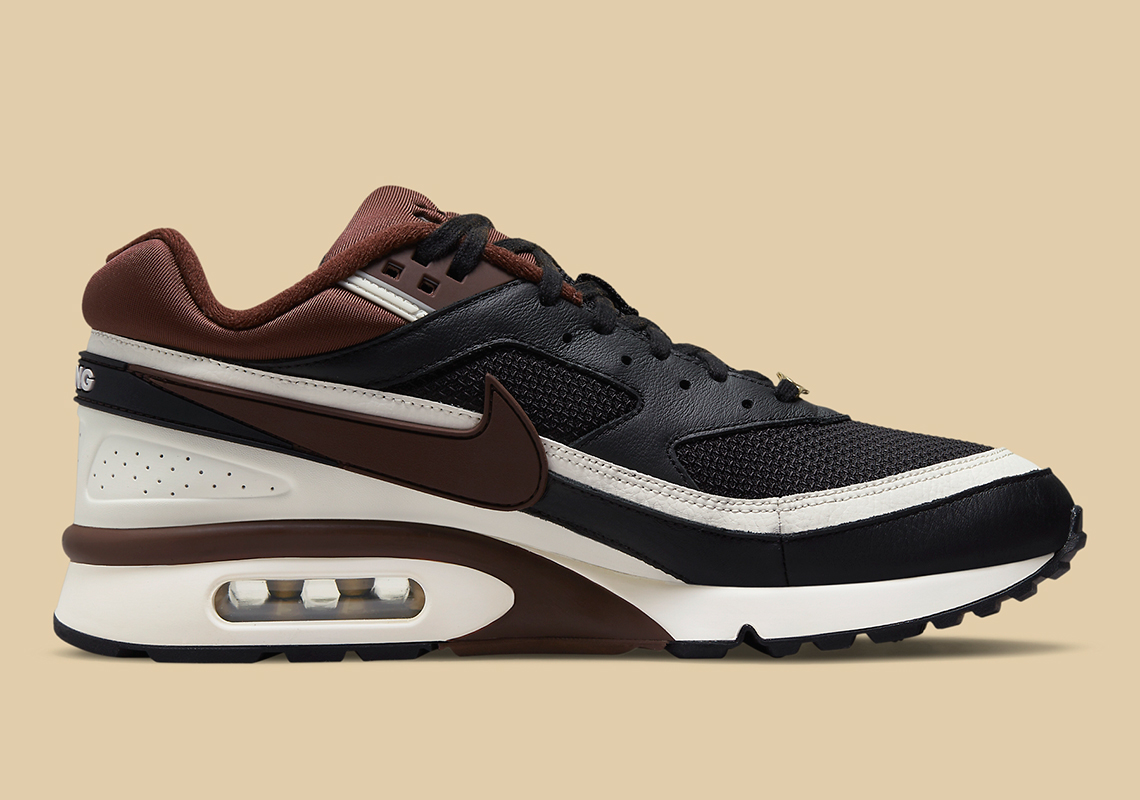 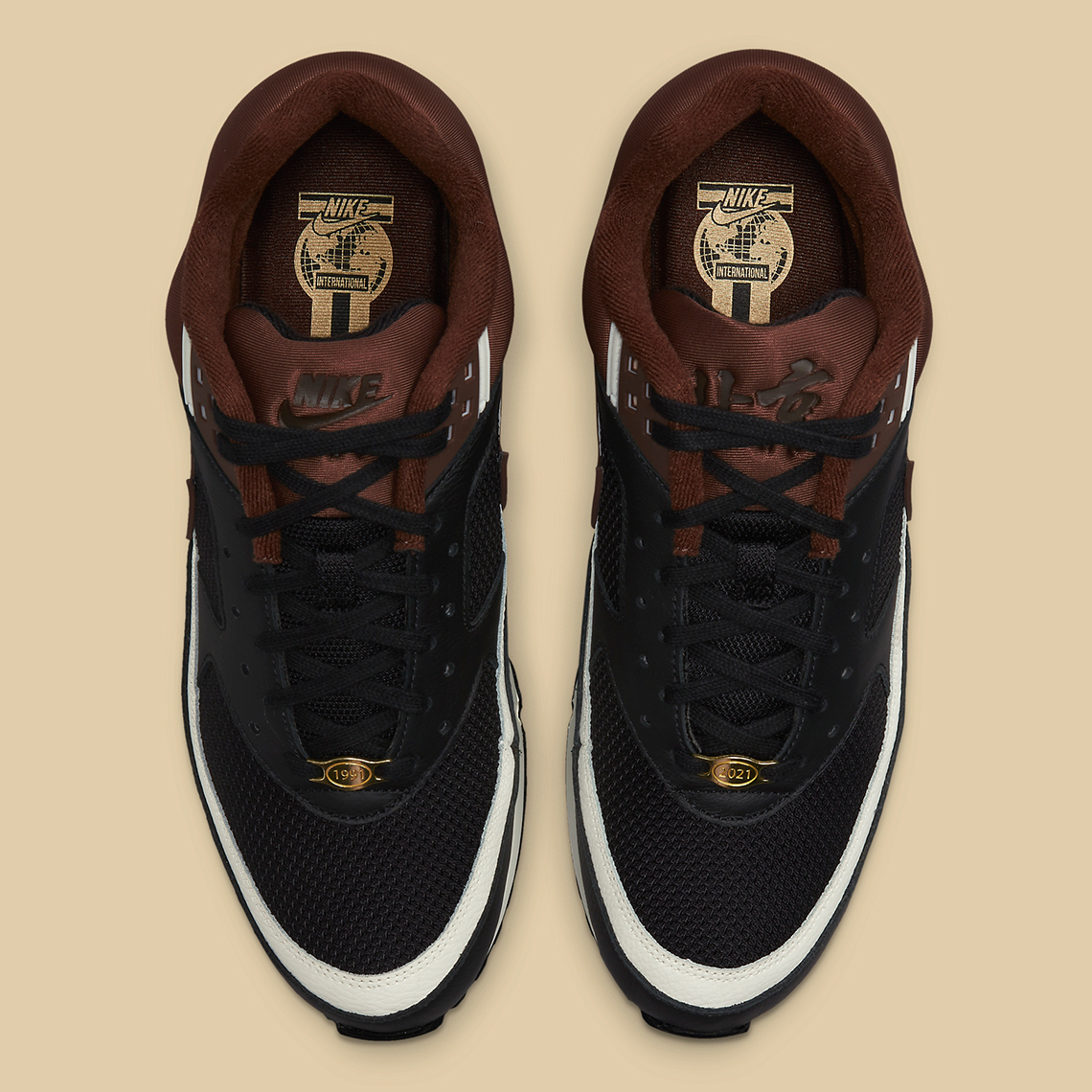 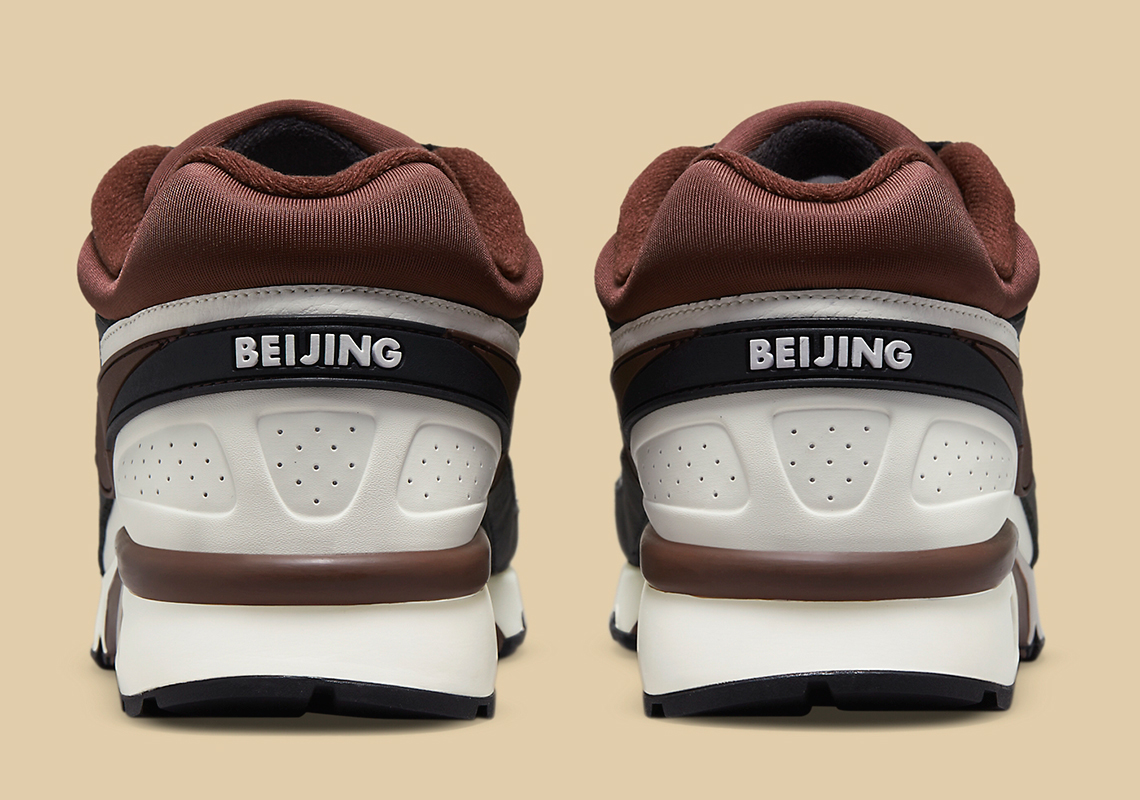 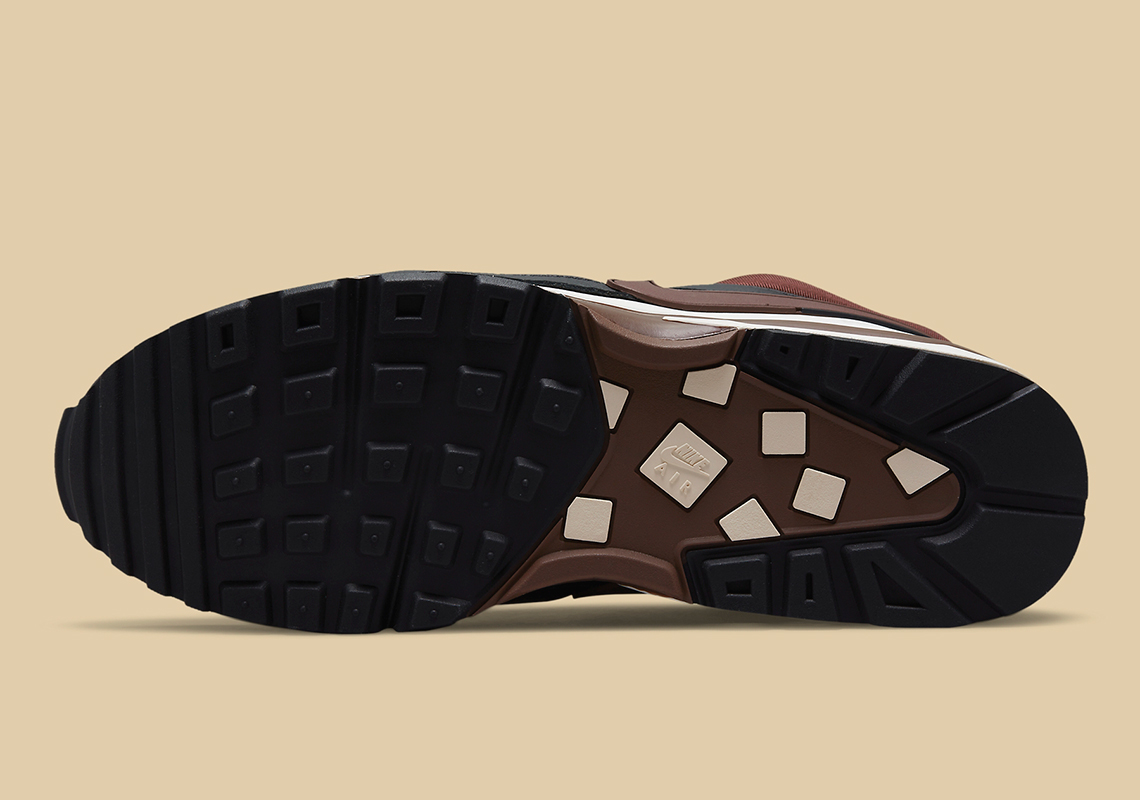 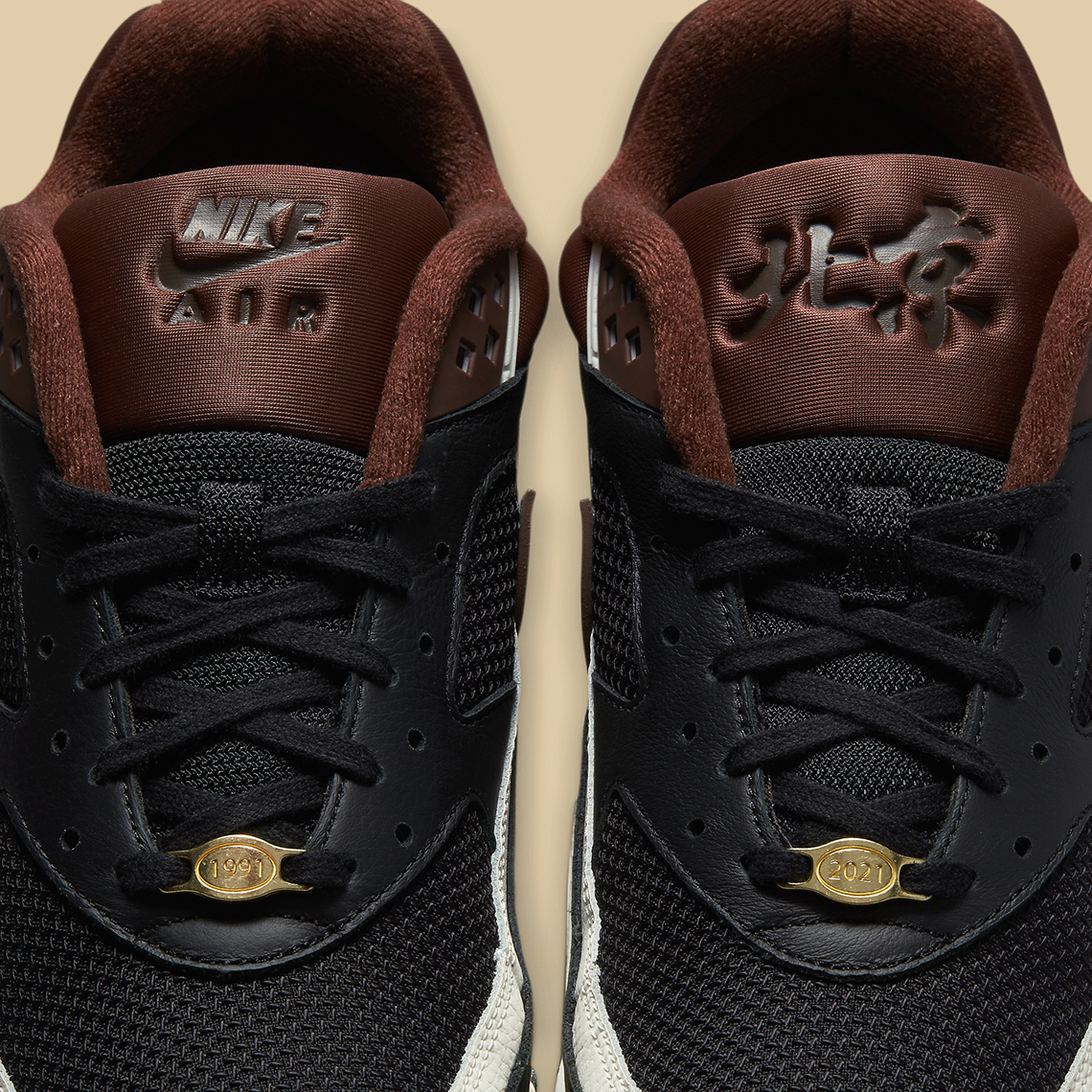 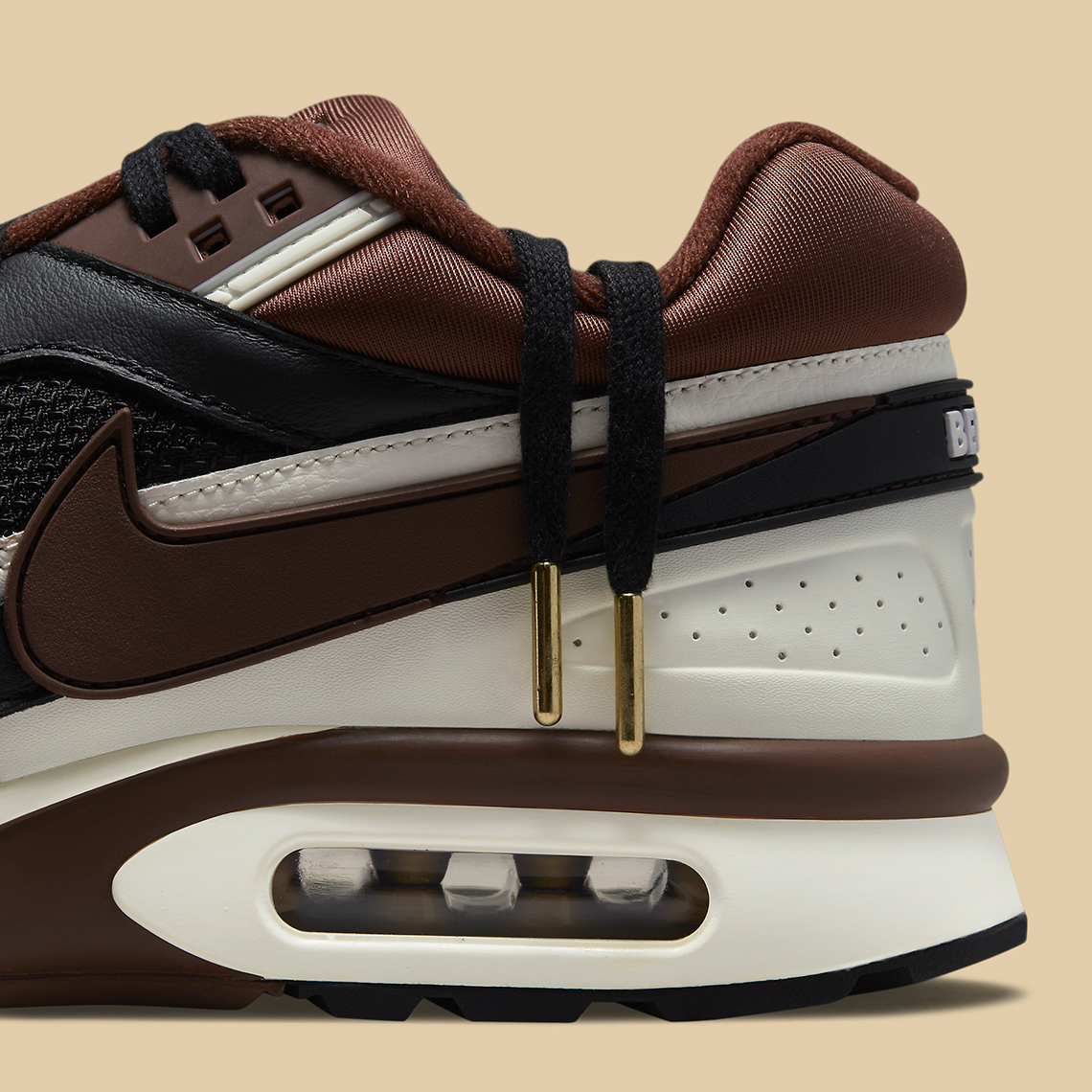 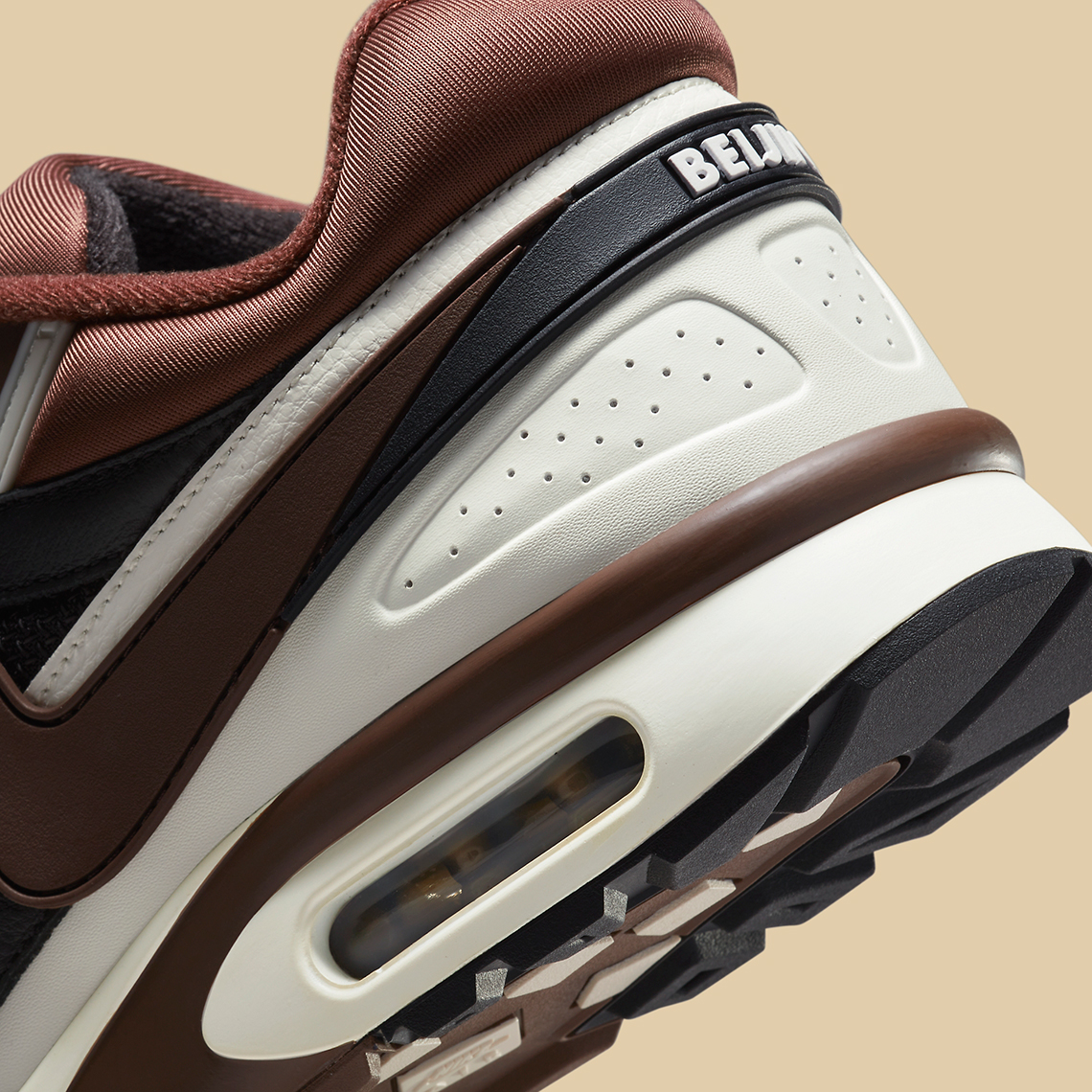 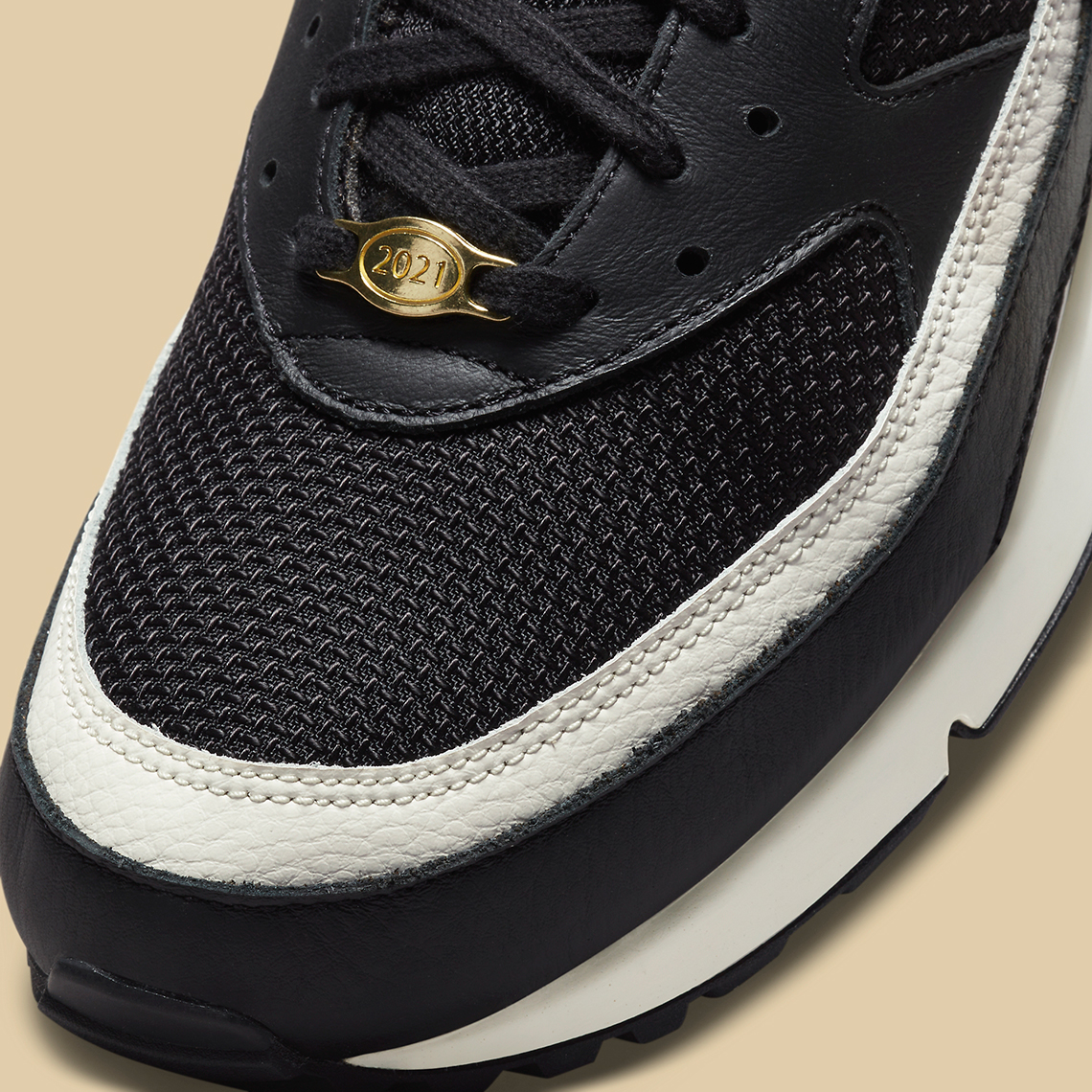