With the change in season came a stark shift in mood, inciting Nike to very quickly turn to more Autumnal hues. And among their upcoming releases there is to be quite a few Dunk Lows, this pair a flip of the beloved “Mesa Orange” colorway.

The titular warm tone is played up throughout, given a stage far bigger than the Swoosh to which it was previously confined. Now, the deep browns are relegated to the smaller panel, while the base and overlays dress up in white and the louder but still relatively muted “Mesa Orange,” respectively. Laces, branding, and linings, then, complement the latter unlike the tooling whose look delivers a rather standard b&w.

For a closer look, check out the official images below. A release is soon to hit Nike SNKRS as well as select retailers this Fall.

In other news, another J Balvin Jordan Collaboration is on the way. 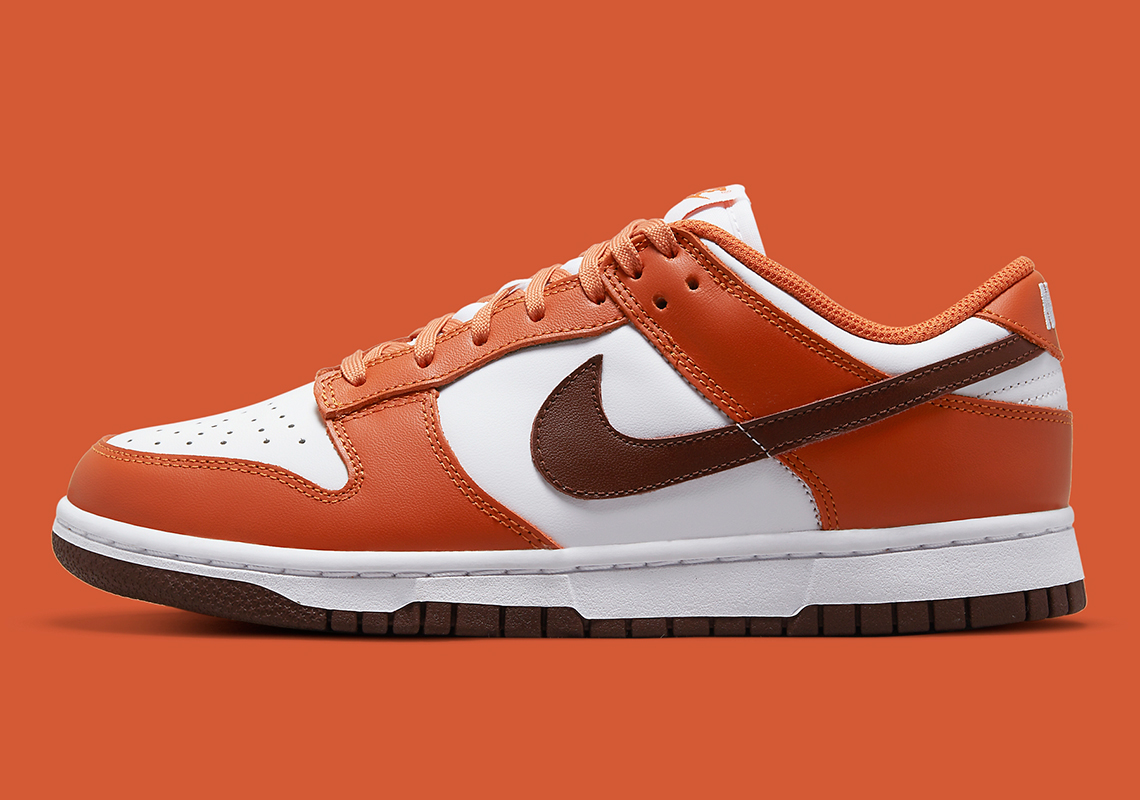 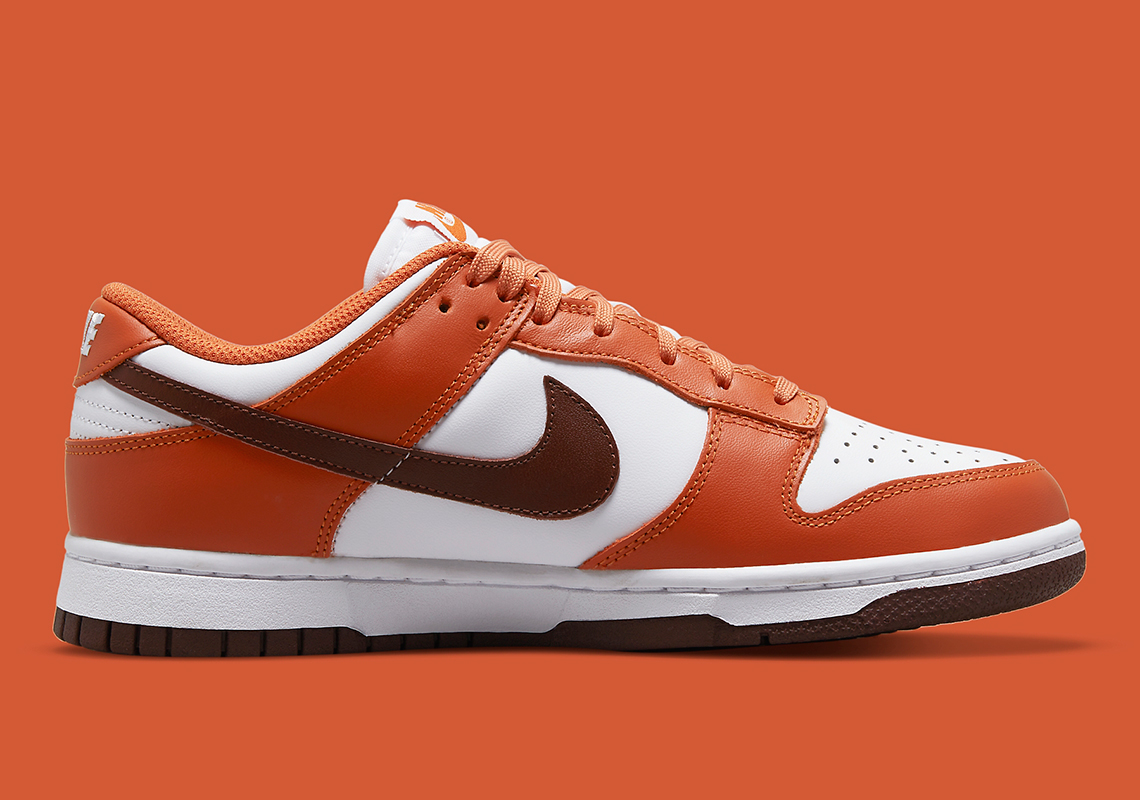 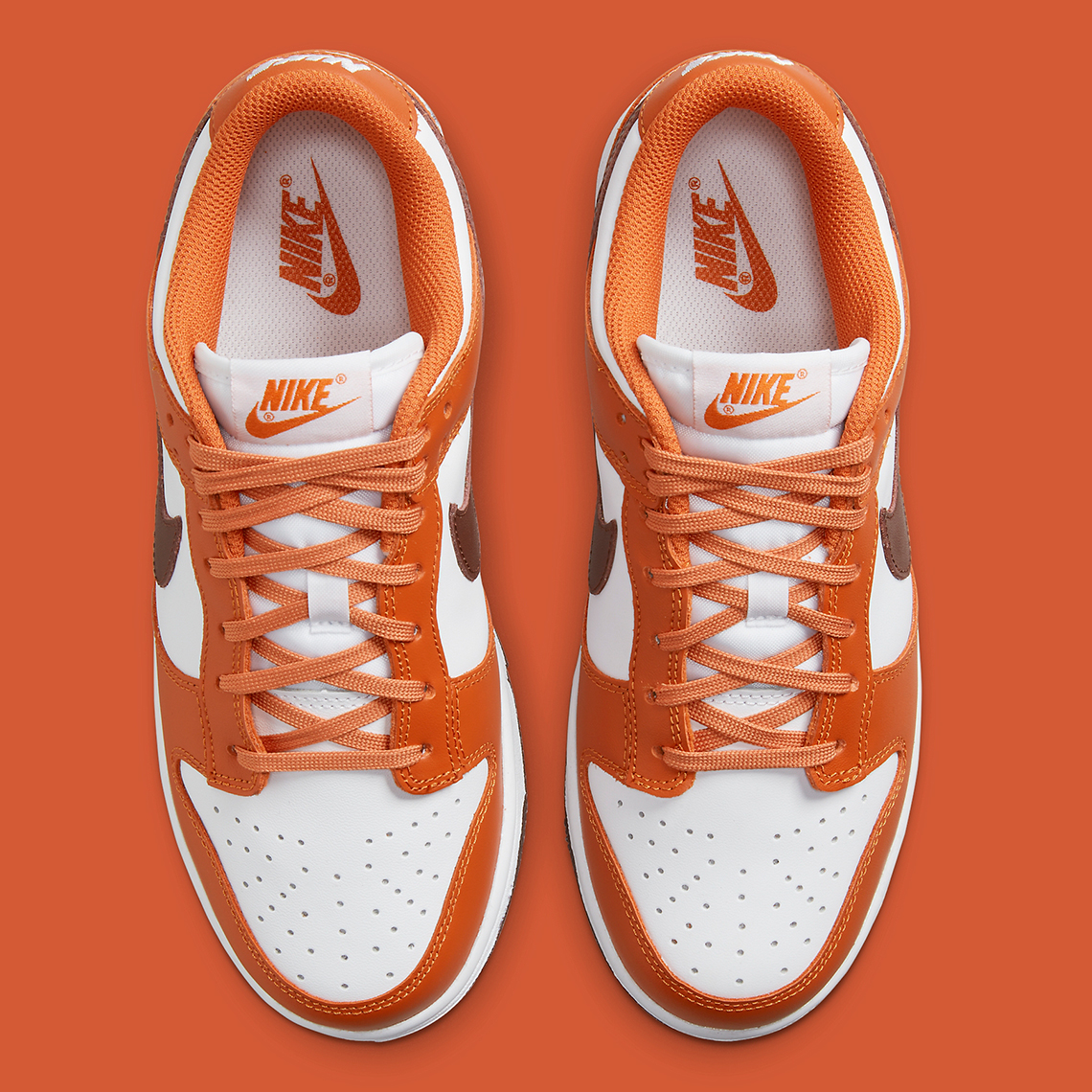 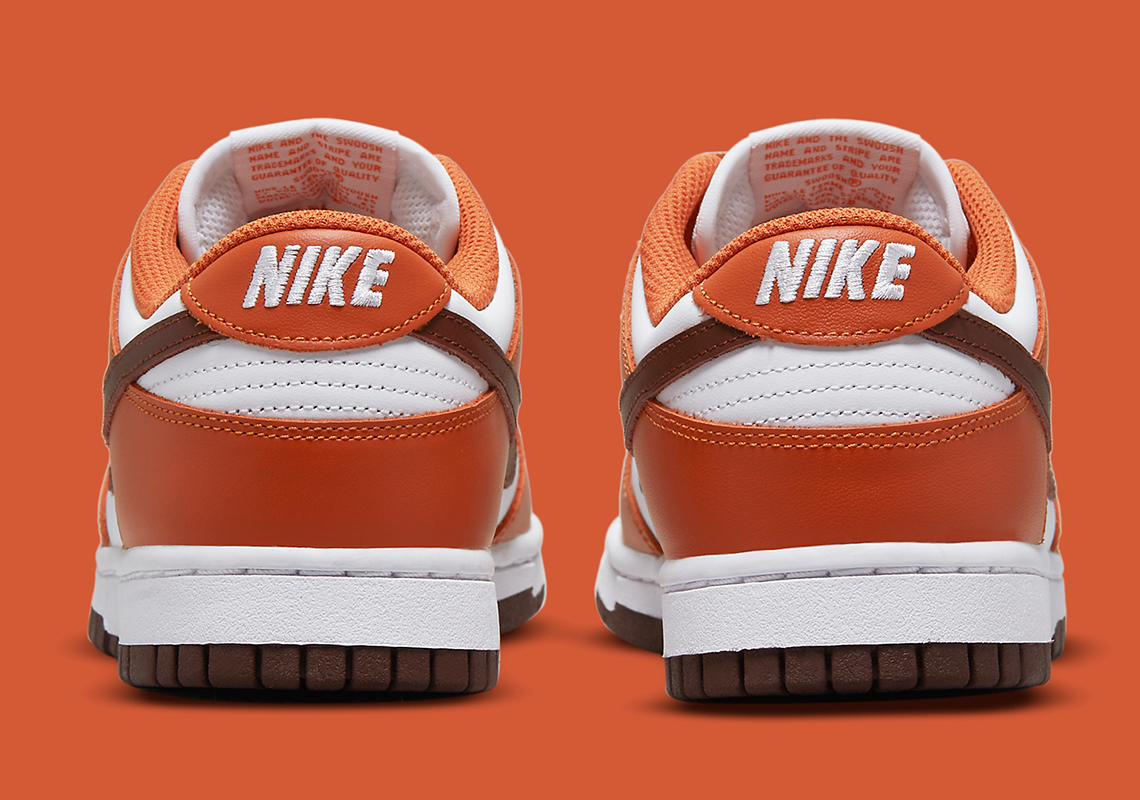 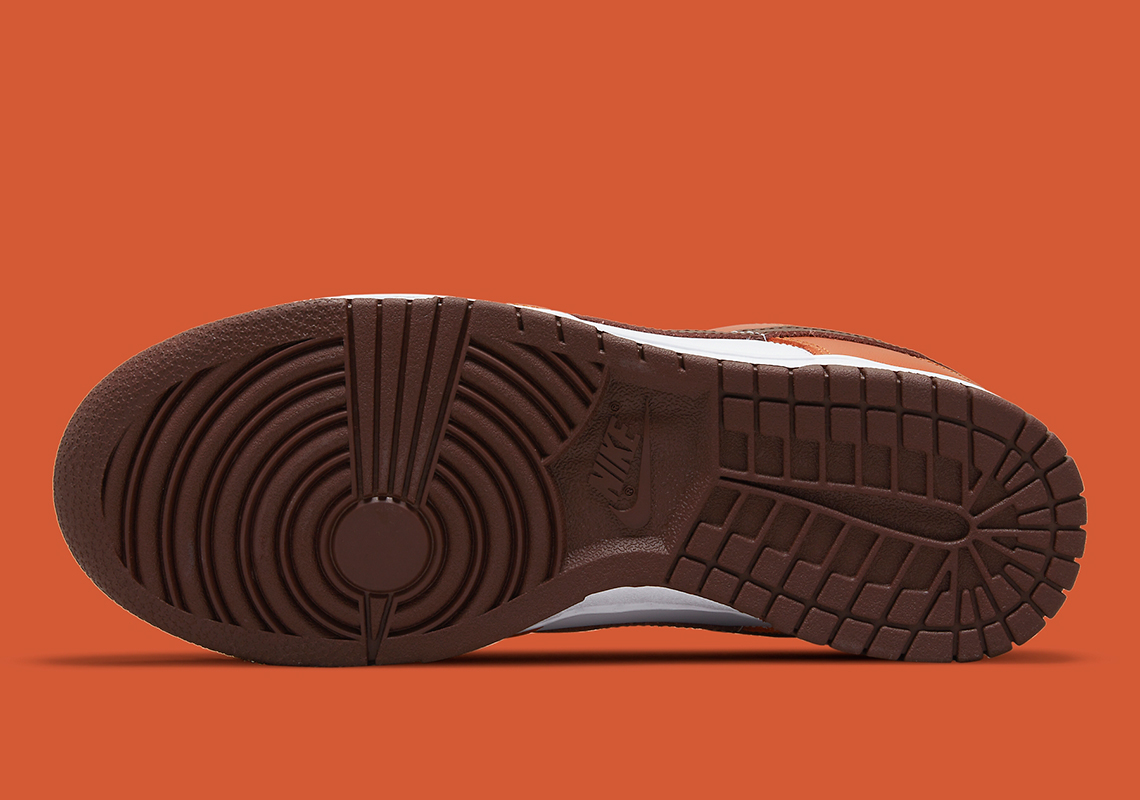 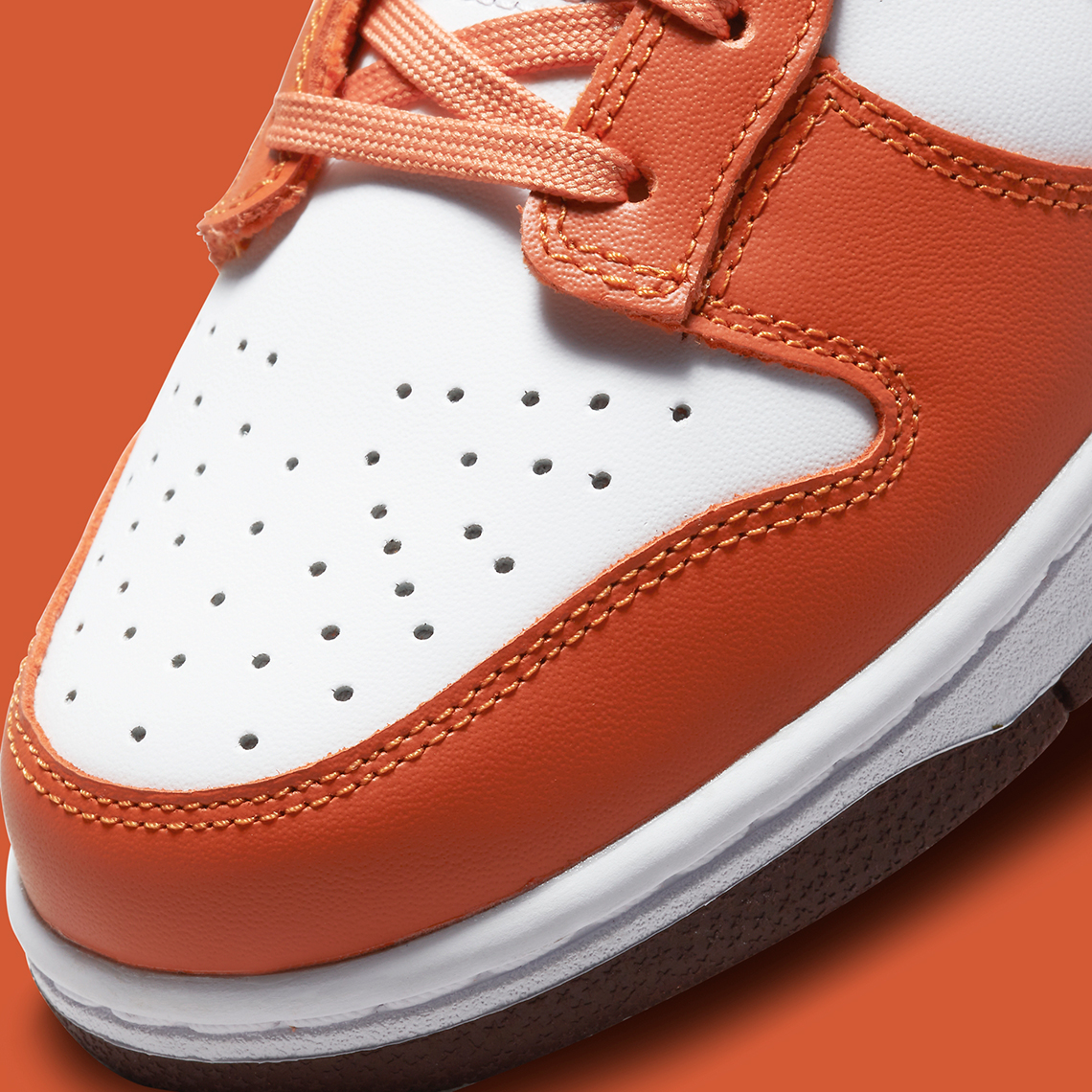 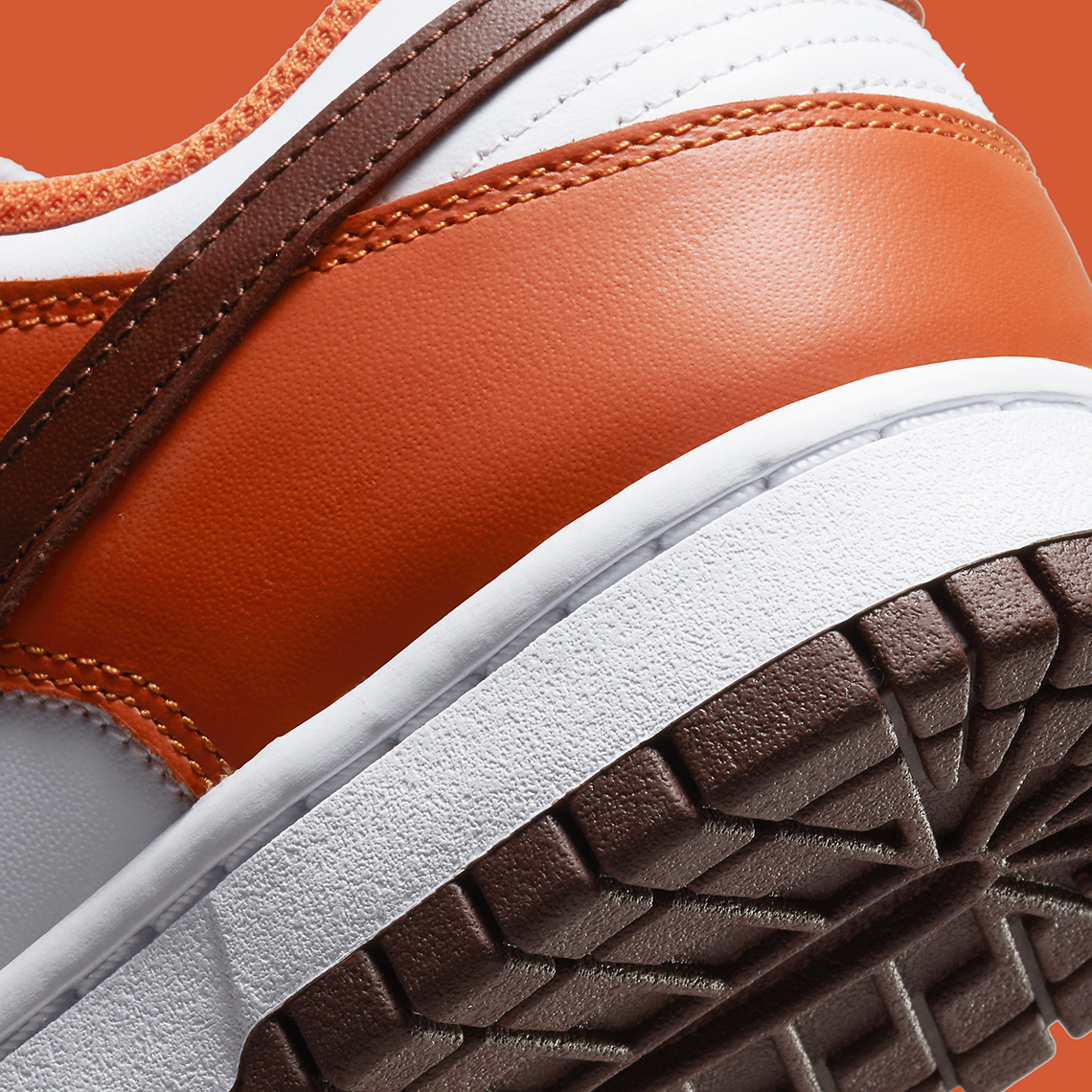 Impossible's plant-based 'pork' is coming to restaurants this fall