While it may be iconic, the Dunk Low‘s two-toned look has had plenty of years to shine. And for that reason, Nike is attempting to move away, opting to go against tradition with this upcoming women’s colorway.

Far simpler than anything from the “Be True To Your School” pack, the exclusive is very light-handed with its use of color. The bright green, while a focal point relatively, only dresses the Swoosh, tread, and accompanying branding. Elsewhere, the rest of the construction is kept a white neutral, the laces, lining, and midsole following suit. This, at a glance, creates a rather uncanny resemblance to the Air Jordan 1 “Metallic” offerings of past despite lacking a similar material treatment.

For a closer look, check out the official images below. Sit tight for further release updates.

In other news, the Air Jordan 5 Oreo returns this weekend. 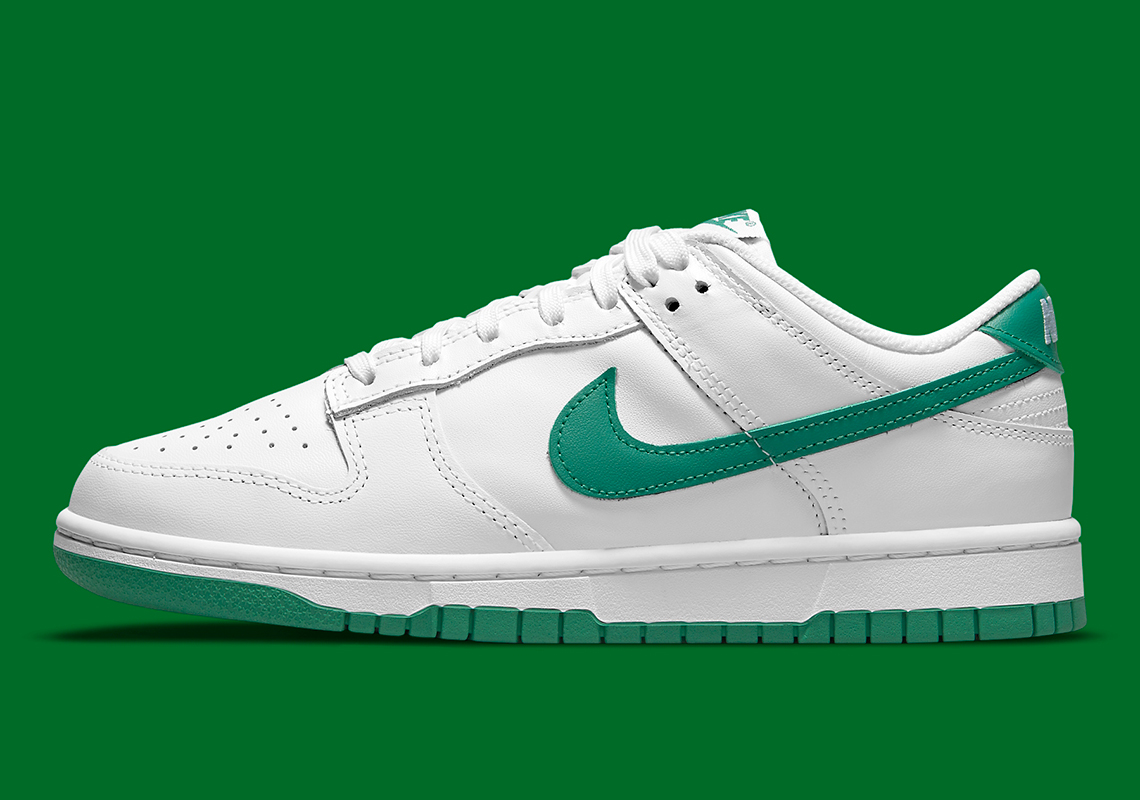 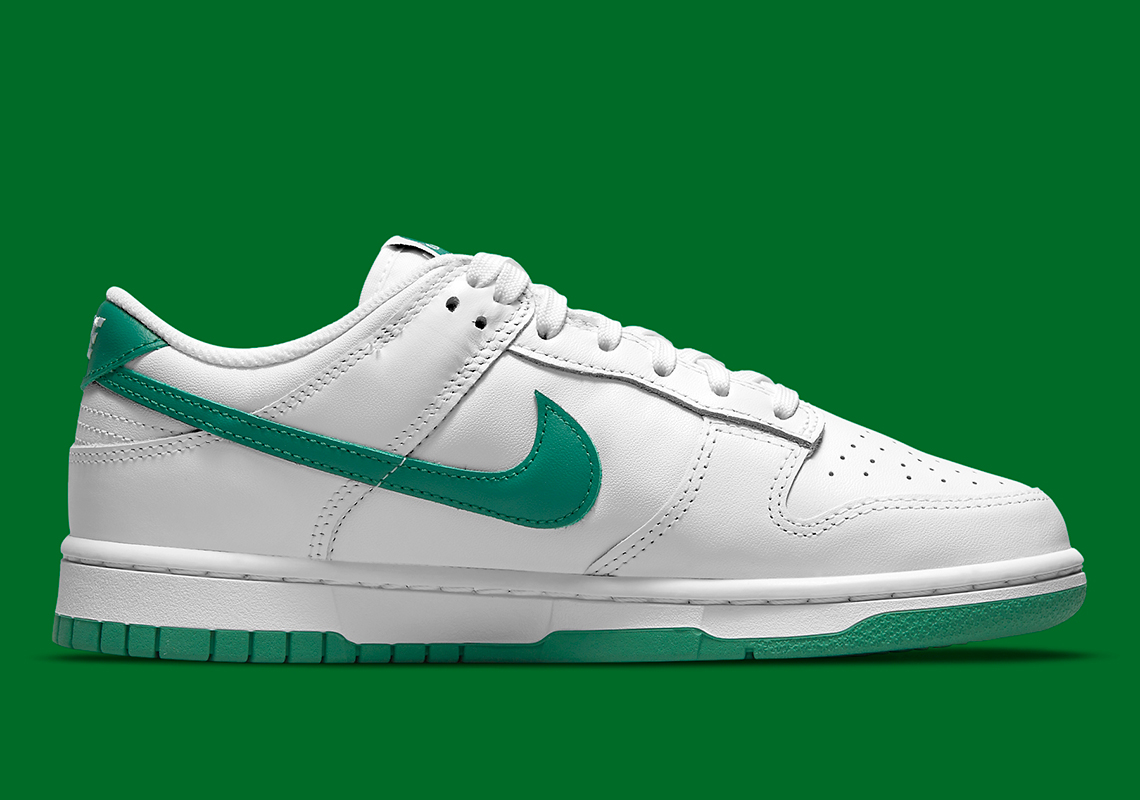 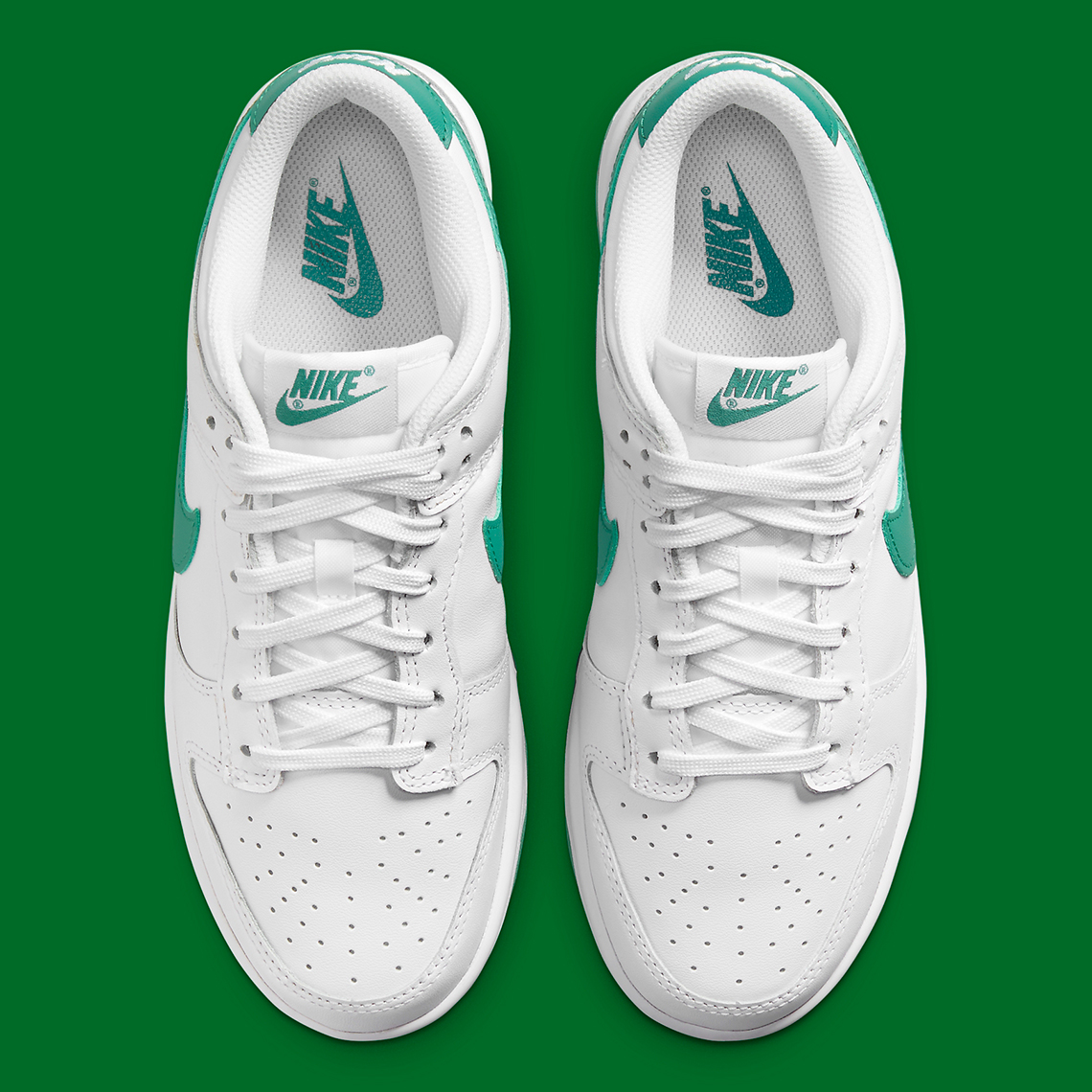 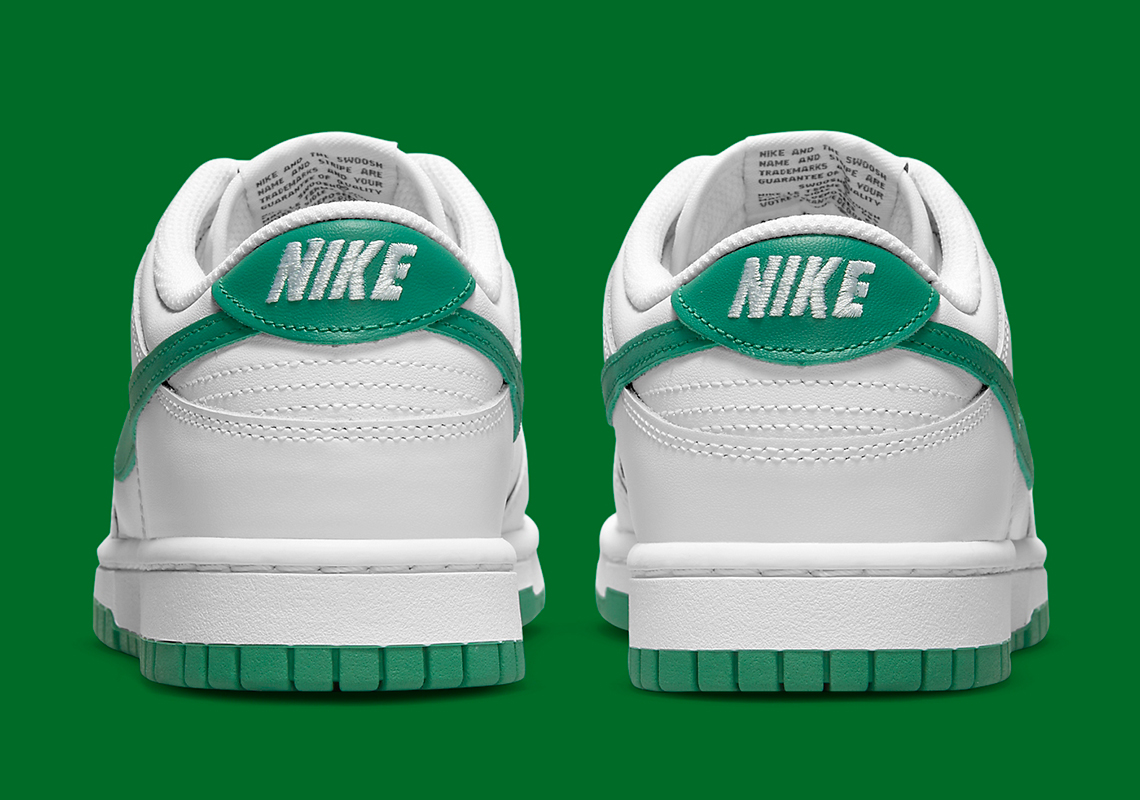 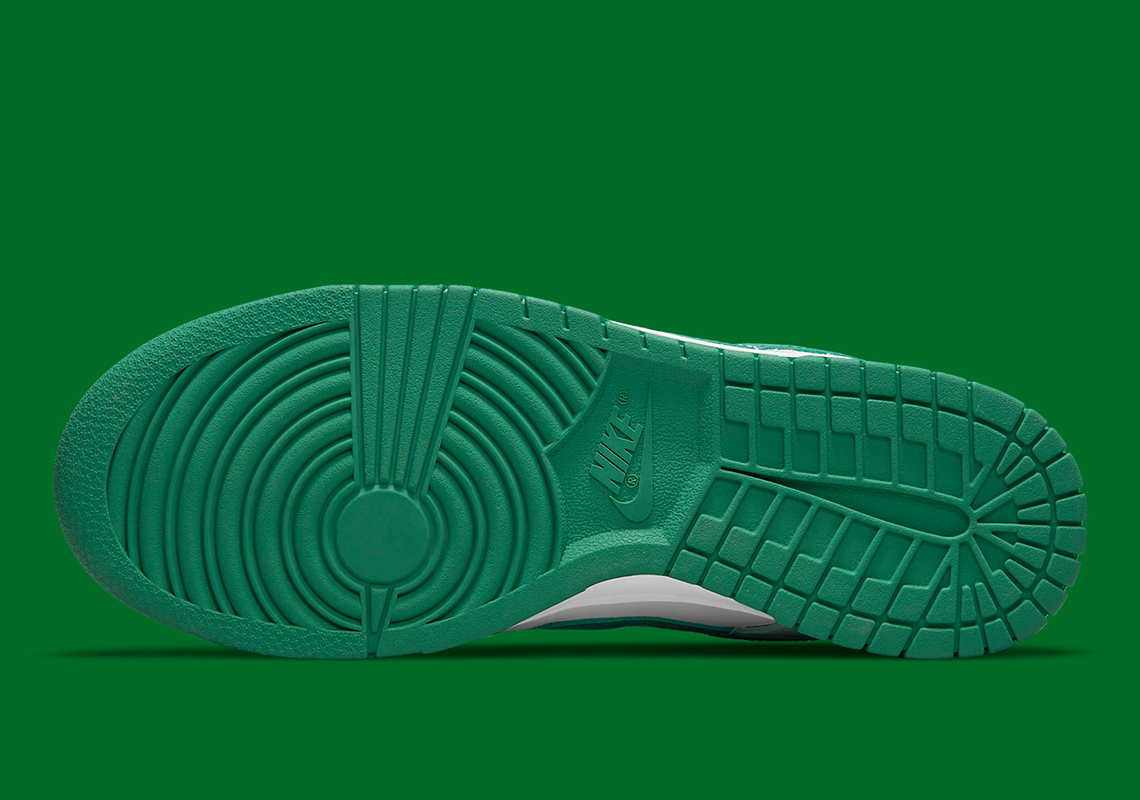 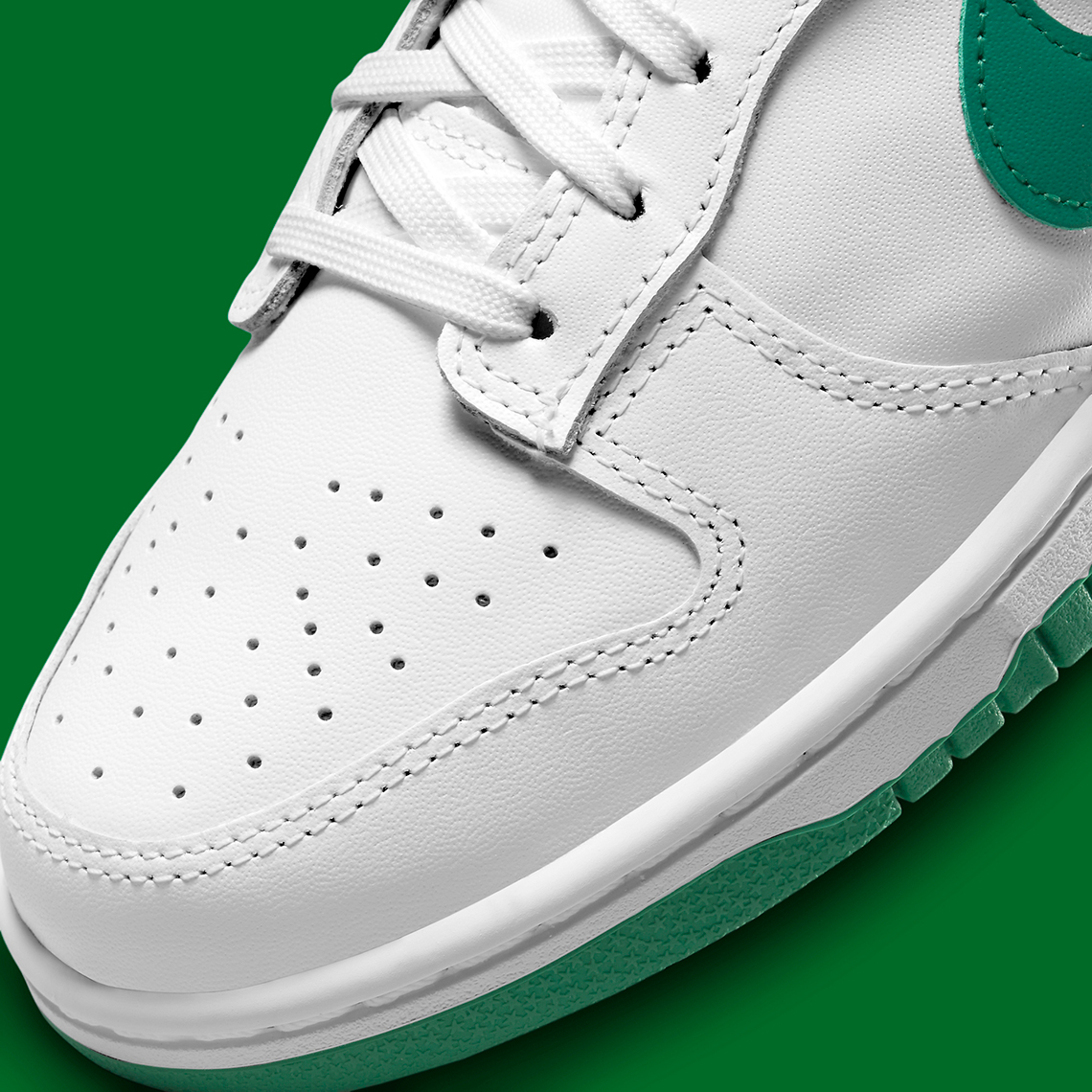 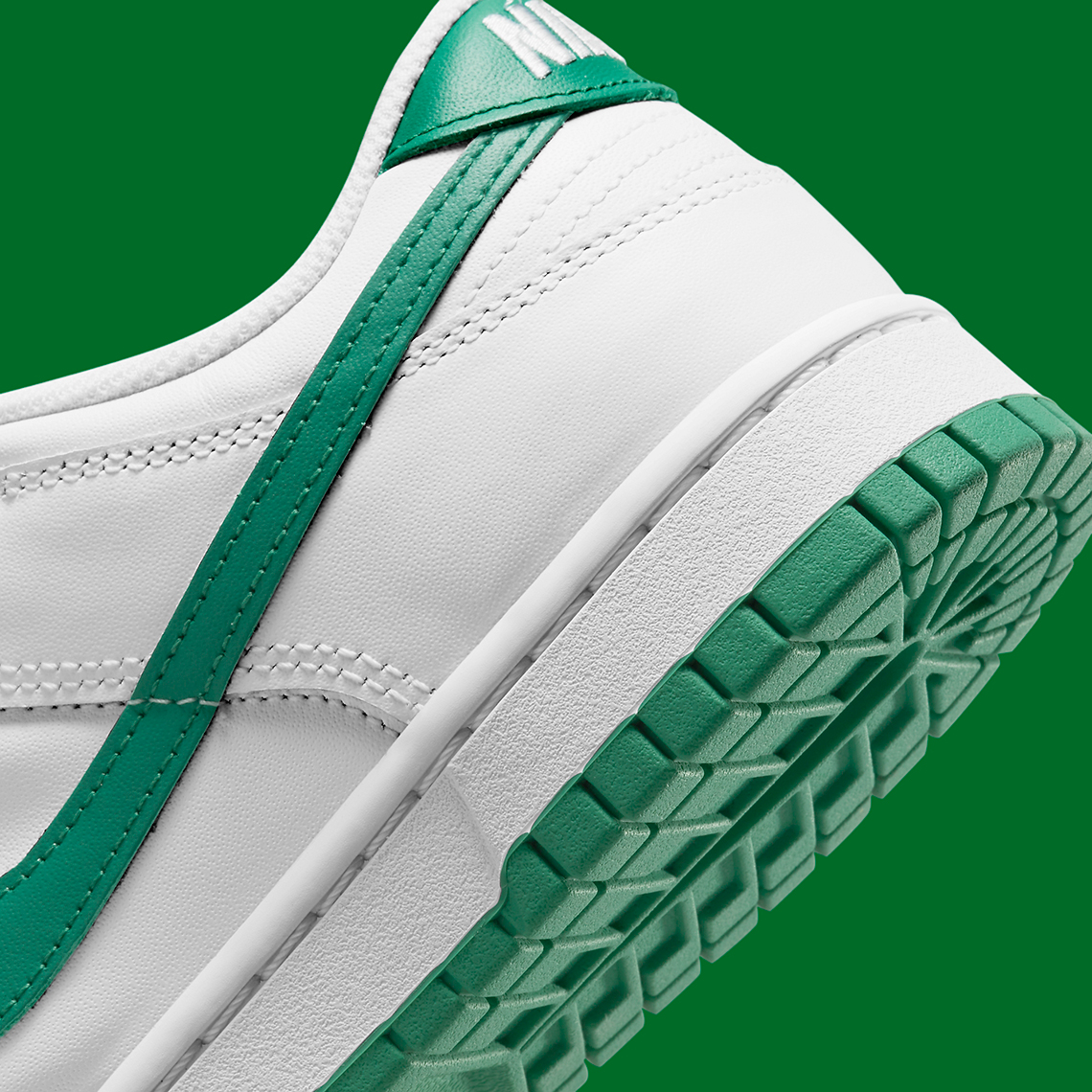