Although the Nike SB Dunk has helped the skateboard-specific imprint garner a new fan base throughout the last two years, it’s been accompanied by much more accessible options. Case in point: The Nike SB Blazer Low GT.

An iteration designed by and for Grant Taylor, the low-top model features the same components that’ve made the reimagined Nike Blazer the go-to shoe for hundreds of skaters. Zoom Air units are encapsulated in an all-black sole unit, which differs from the light gum brown makeups that the Georgia-native has employed for his previous sneakers. The suede, leather and canvas construction across the upper also indulges in an all-dark arrangement, which is sure to hide wear-and-tear much better than other color palettes. “GT” branding on the tongue and sock-liner, which is inspired by old American muscle cars, proffer slight grey contrast to the pair that doesn’t overshadow the predominantly-tonal look.

For more from under the NIKE, Inc. empire, the Air Jordan 1 Mid has recently appeared in a handful of new styles. 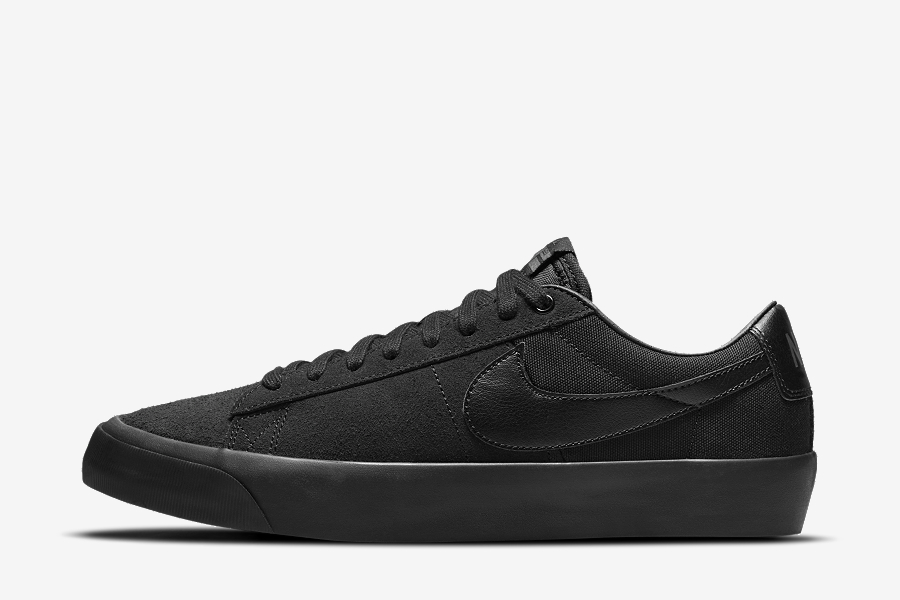 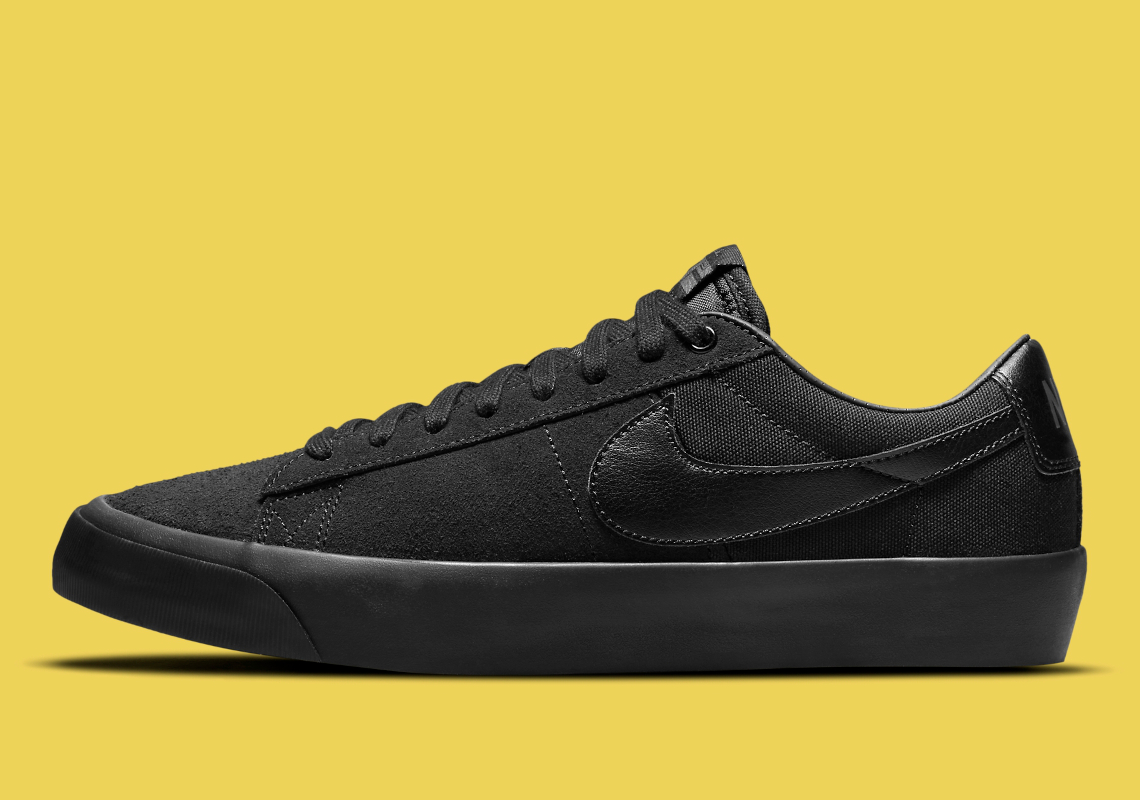 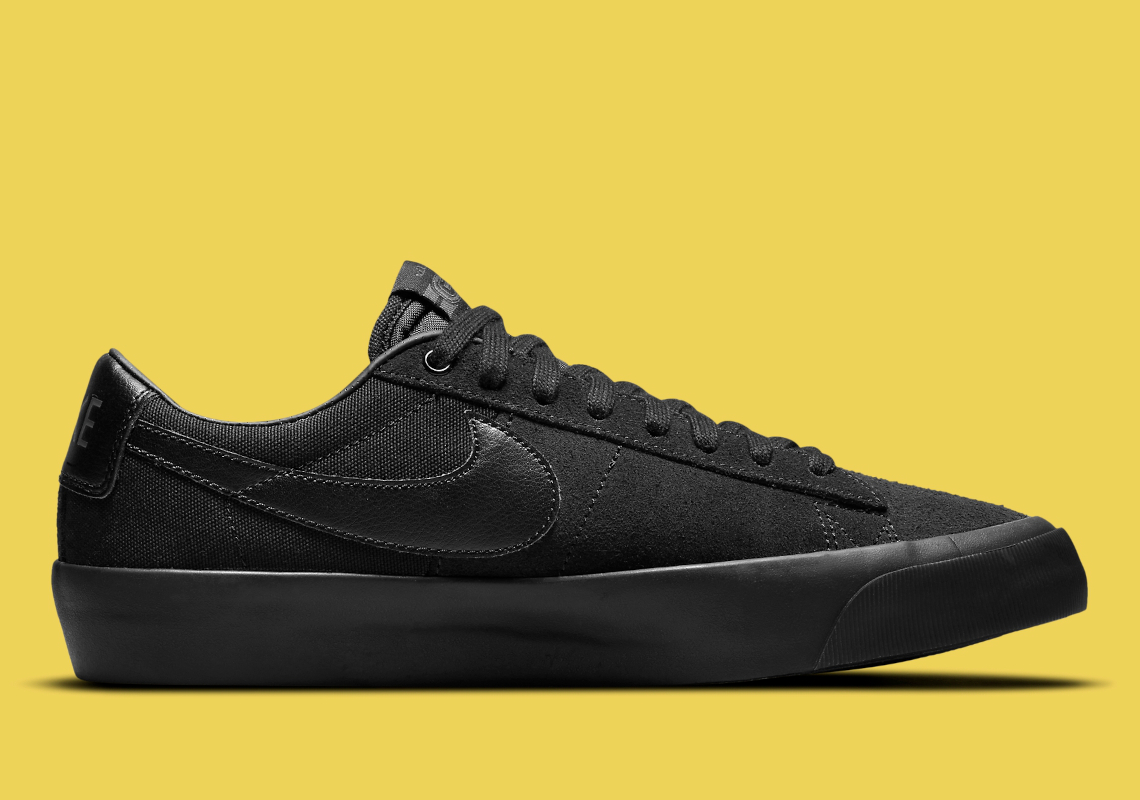 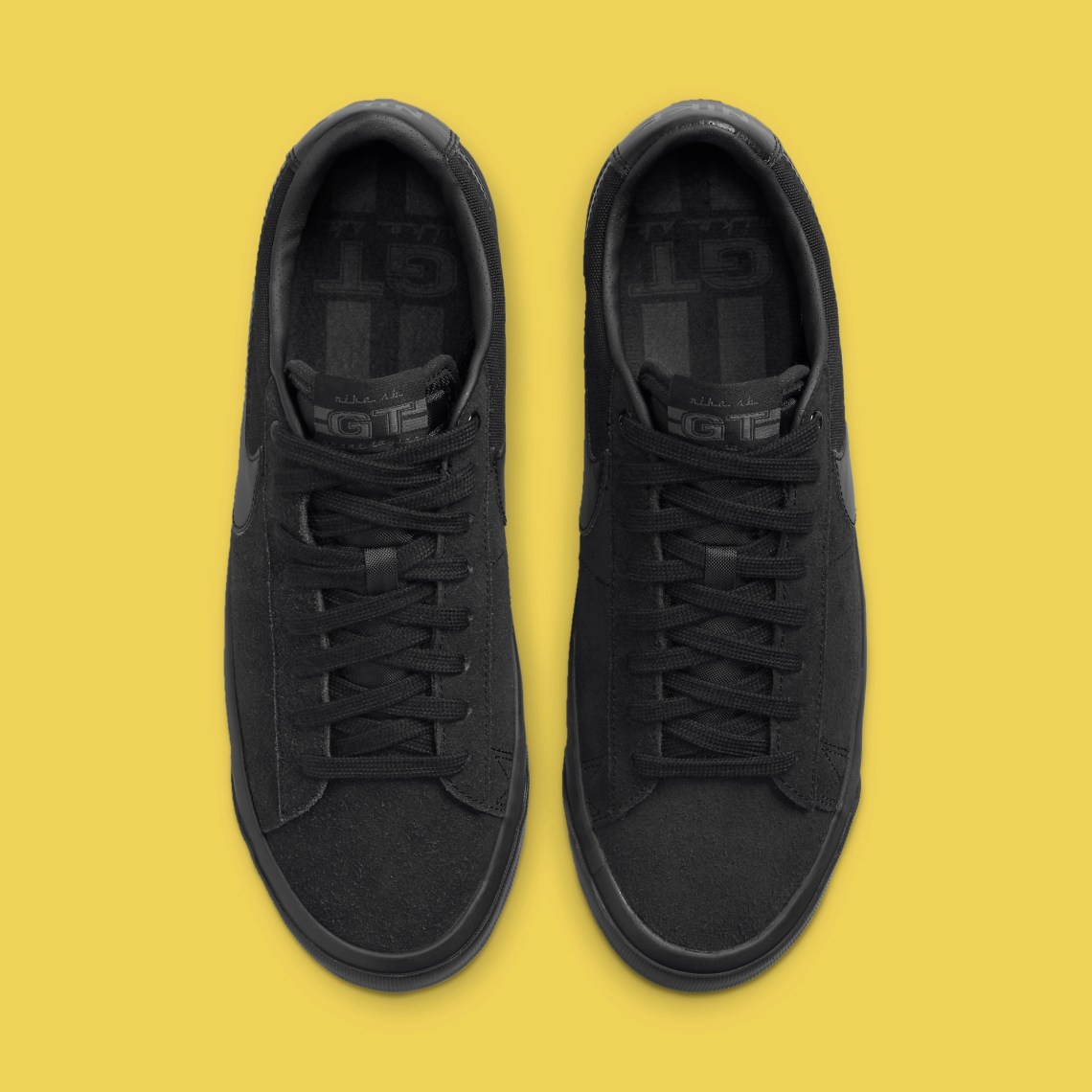 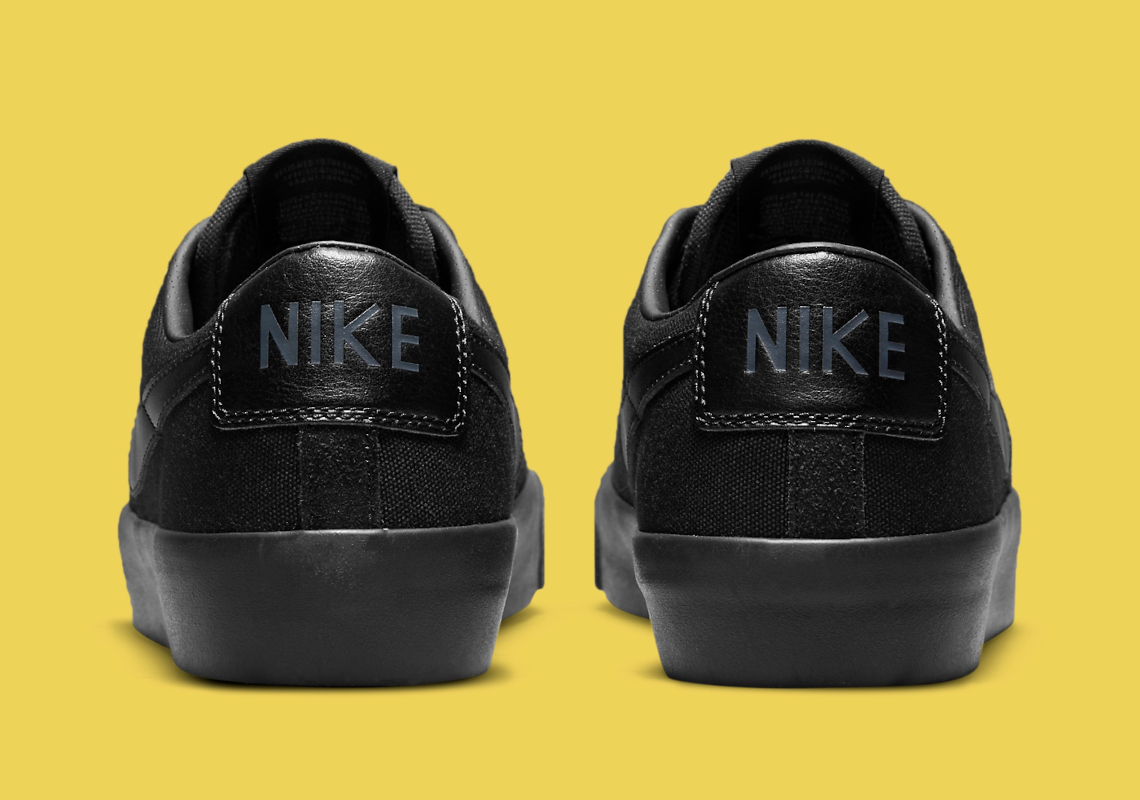 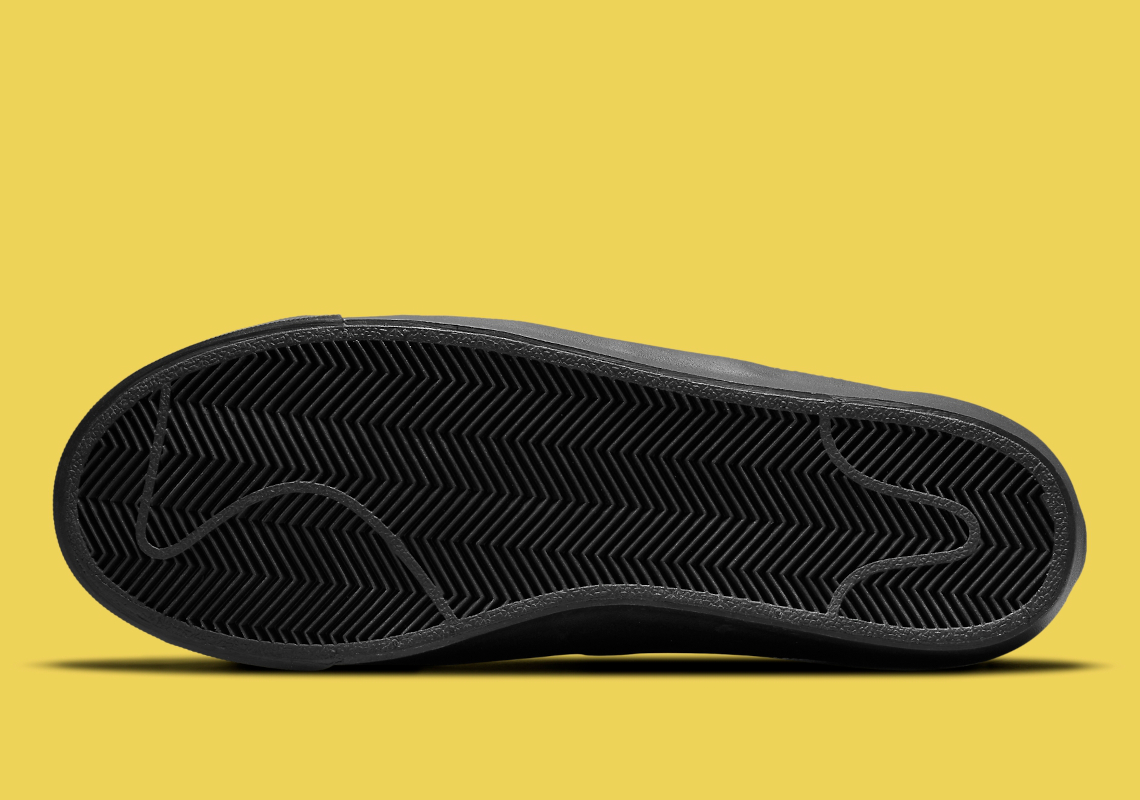 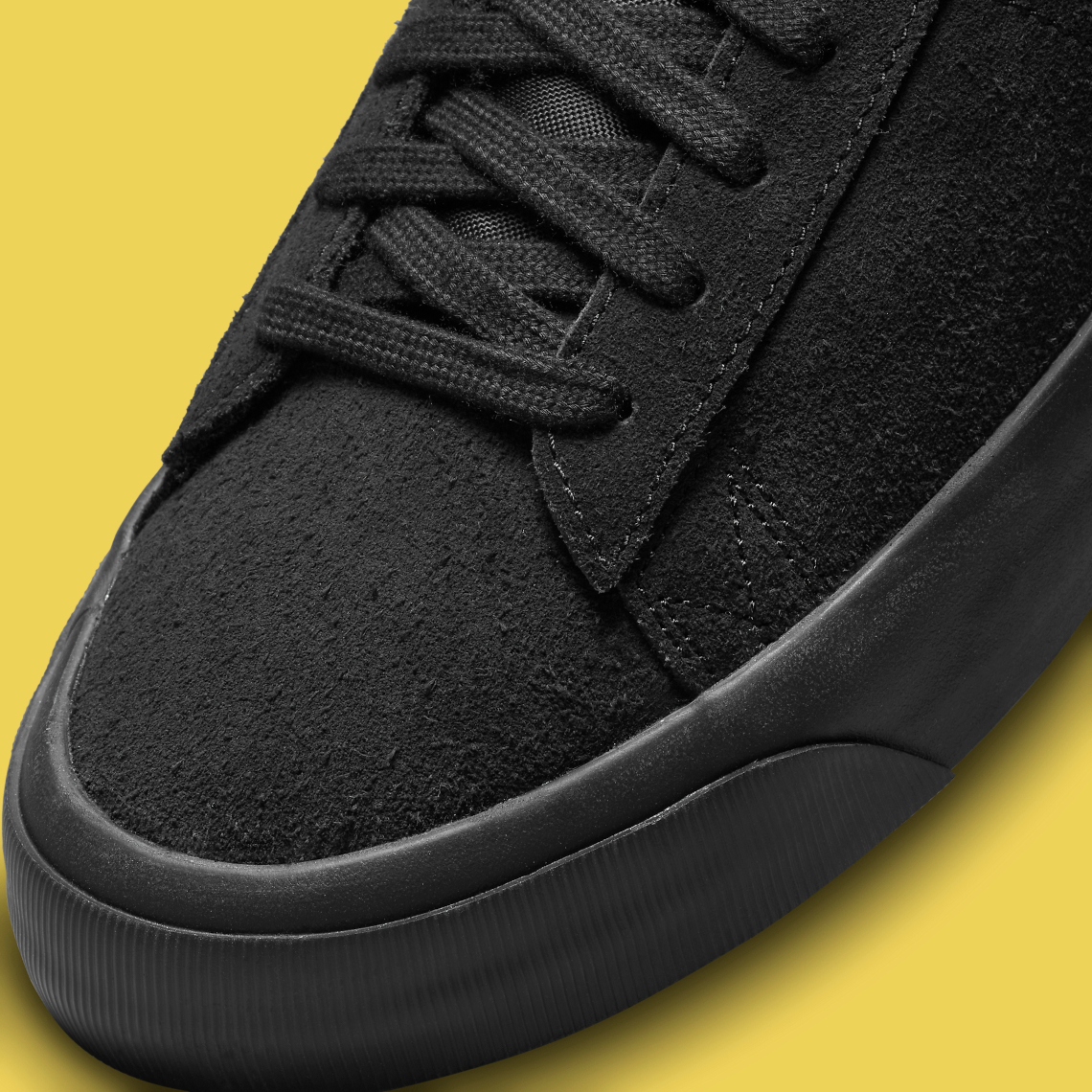 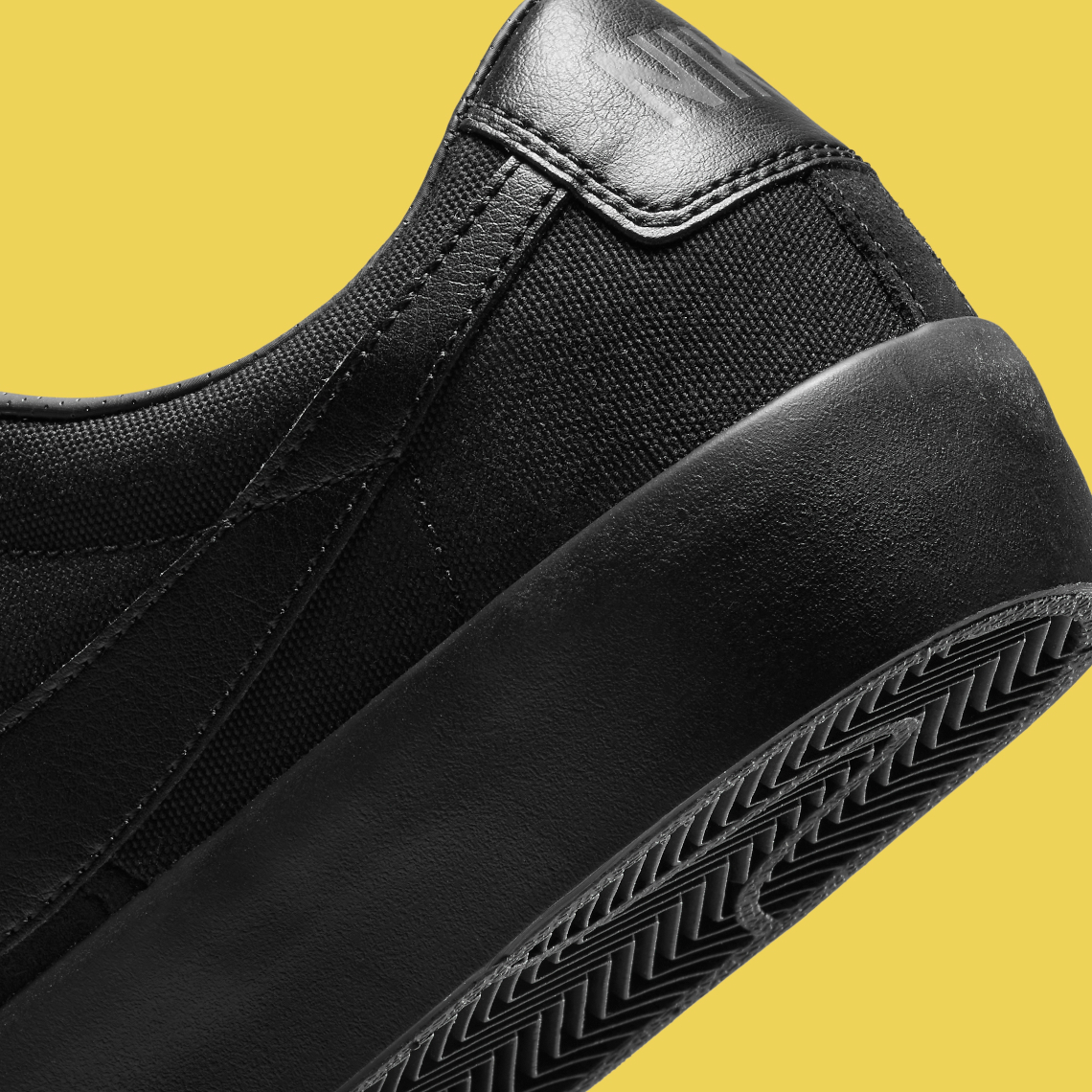 10 Books by LGBTQ Authors to Read Now and Always