Over the past week, some of the top player sin the sneaker space continued to expand their legacies via compelling solo and joint-efforts.

Whether or not you’re a fan of his designs, one thing’s certain: Kanye West understands product. Over the last seven days, the “DONDA”-frontman launched the YEEZY KNIT RUNNER, a sock-like silhouette first previewed in August 2020. Clad in a two-tone “Sulfur” colorway, the slip-on shoe has left countless naysayers bad-mouthing the adidas-backed imprint. Other spectators have gained an or added to their appreciation of ‘ye given his penchant for “different” through the YEEZY label.

Elsewhere under the Three Stripes banner, the Trae Young 1 signature basketball sneaker was unveiled in five launch colorways, which gives a peek into what’s brewing over at the Jerry Lorenzo-directed adidas Hoops.

As if LeBron James hadn’t already cemented himself as a dominant force within NBA history, the Ohio-native has also left his mark in the signature sneaker space. Ahead of the 2021-22 NBA season, the Los Angeles Laker is set to launch the Nike LeBron 19. While not a complete departure from past designs under his catalog, James’ latest proposition seemingly focuses on cushioning, which can be the determining factor when considering how many years he has left in his professional playing career.

Silhouettes like the Nike Air Force 1, Nike Dunk and Air Jordan models from the 1980s and ’90s are no longer the pinnacle of performance-basketball footwear, but they’ll forever be rooted in the sport. For the foreseeable future, they’ll continue blurring the line between sportswear and fashion.

For a look at all that and more, check out our top headlines from September 18th to September 24th ahead. 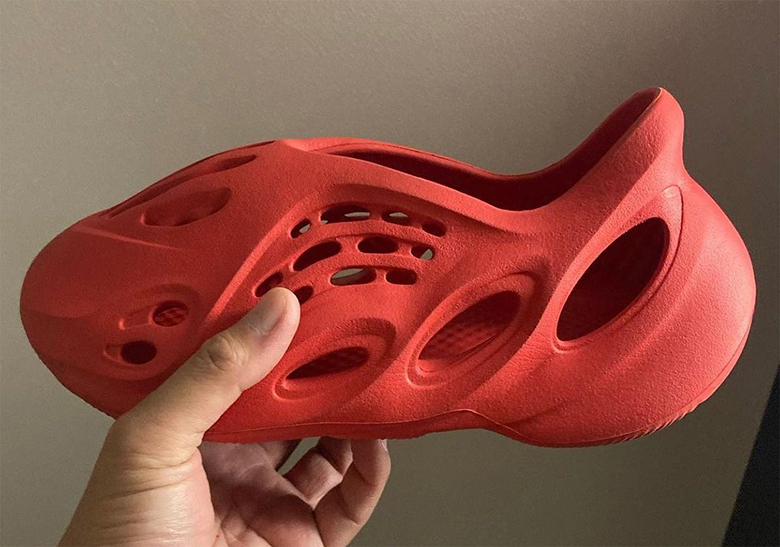 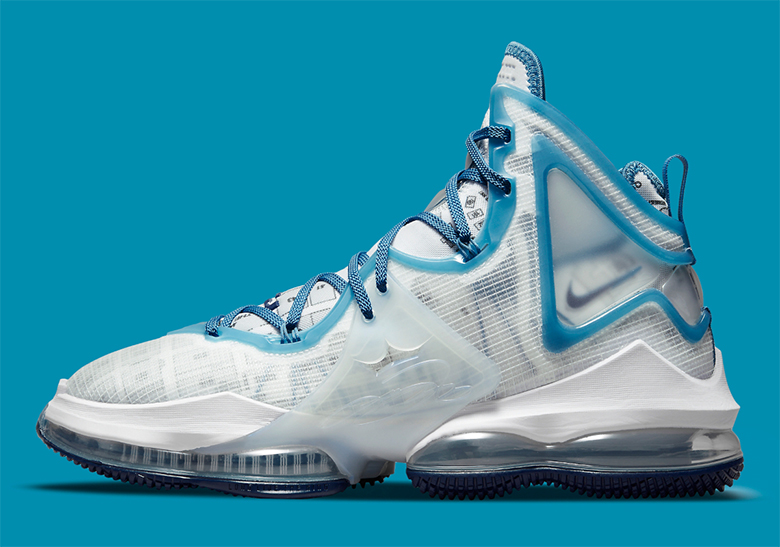 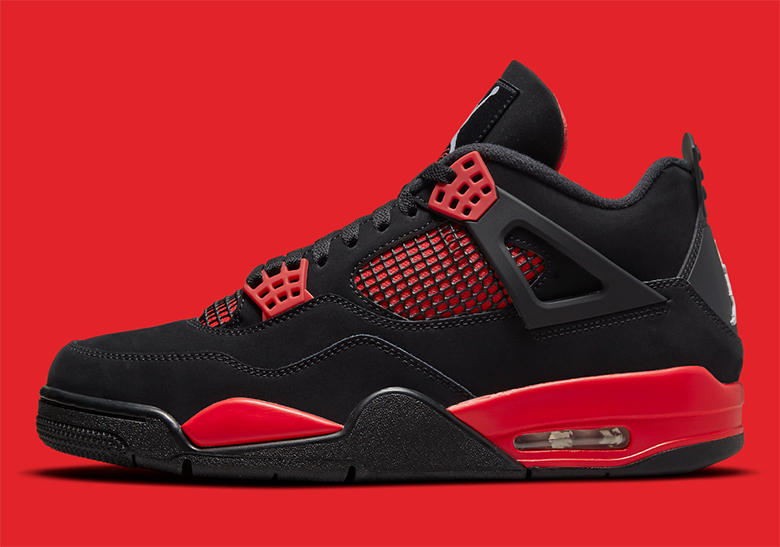 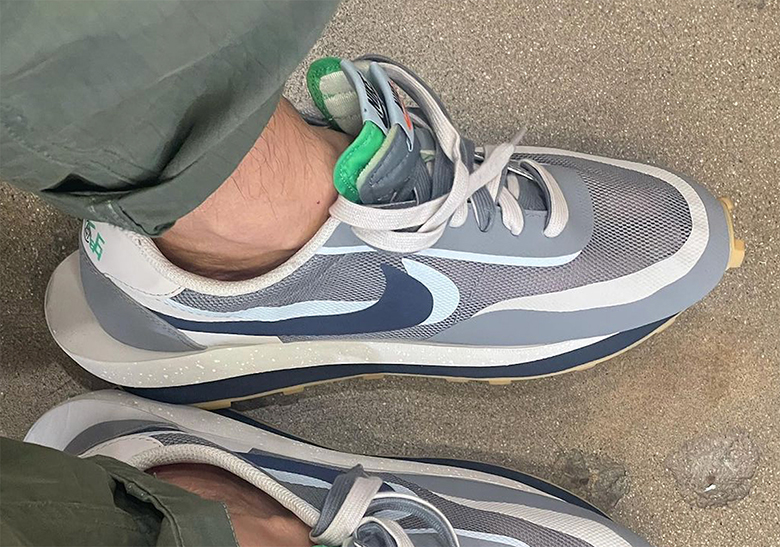 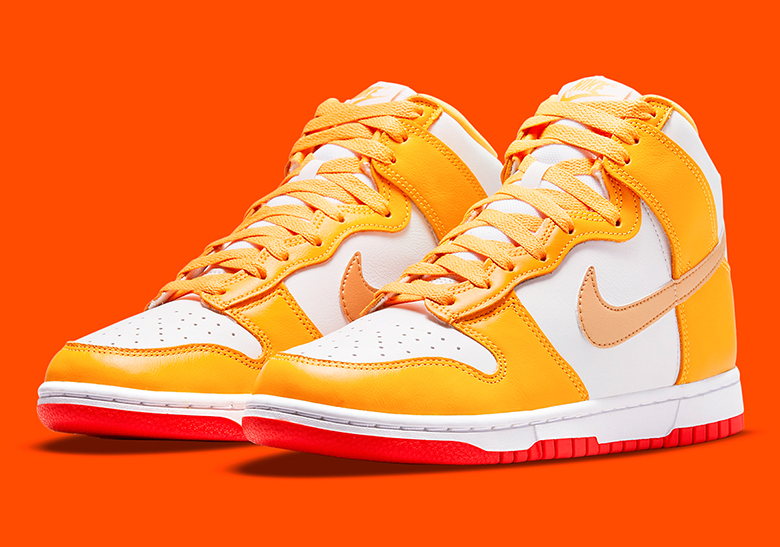 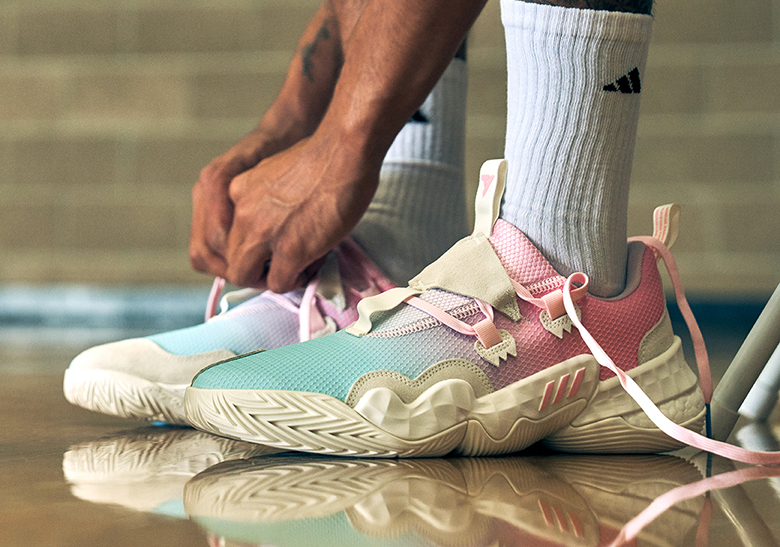 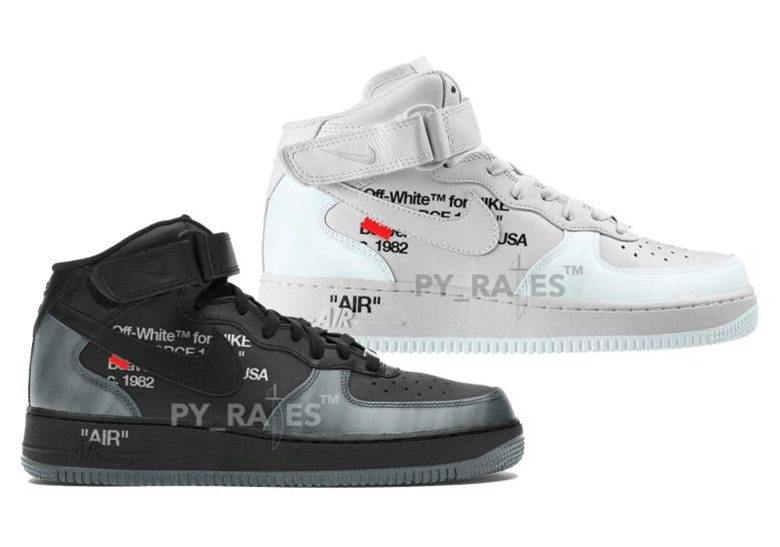 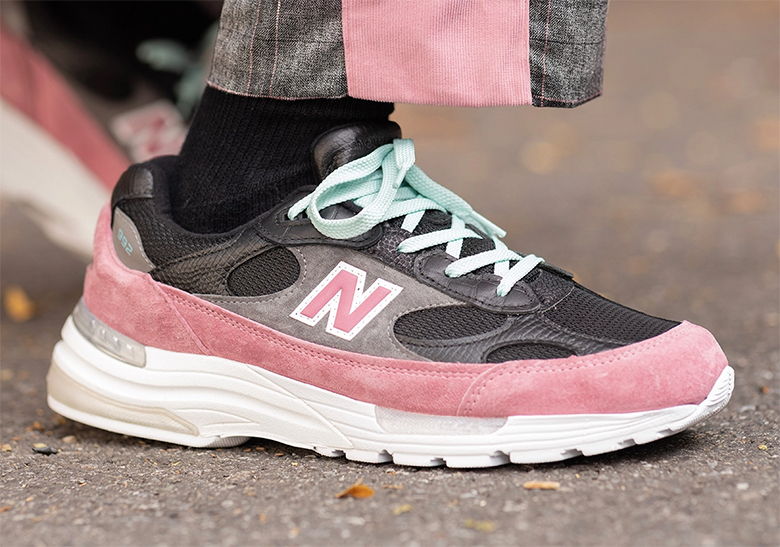 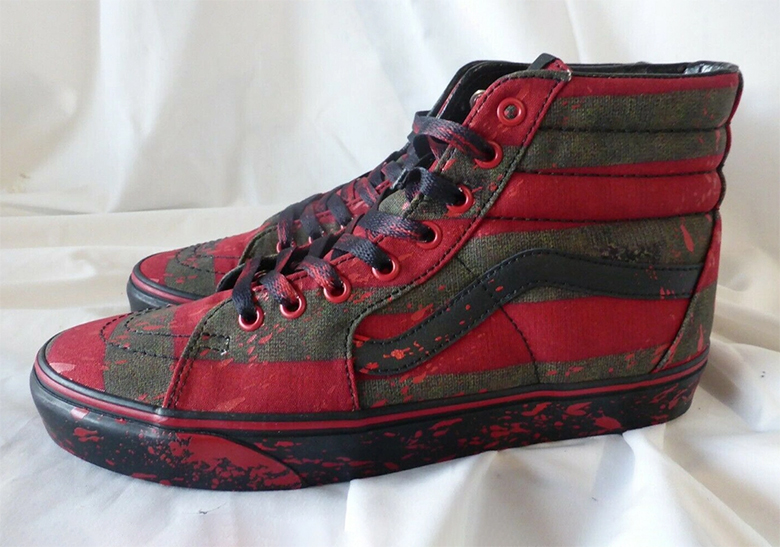